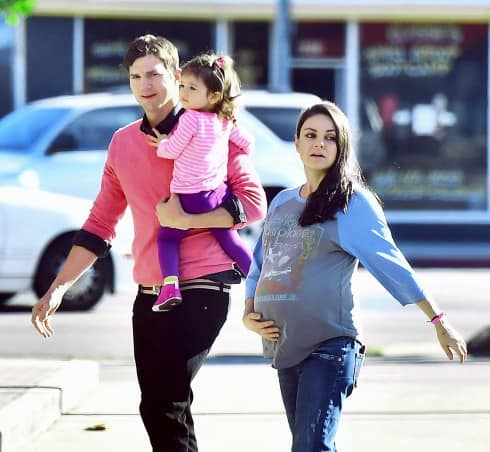 On November 30th, Ashton Kutcher and Mila Kunis celebrated the birth of their son. Dimitri Portwood Kutcher was born at 1:21 a.m. weighing 8 pounds 15 ounces. Dimitri joins big sister Wyatt who was born in October of 2014.

According to Nameberry.com, Dimitri has “been on and off the bottom of the US Top 1000 list for the past decade.” It currently ranks #905 in popularity as of last year. Interestingly, Dimitri Portwood Kutcher is already listed on the site as a “Famous Person Named Dimitri”. 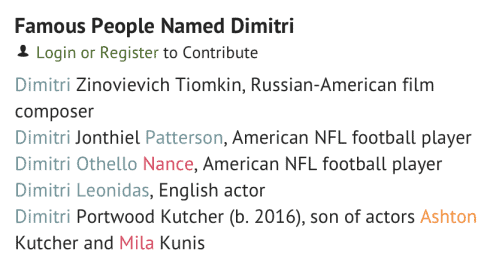 Congrats to the Ashton, Mila, and Big Sister Wyatt!