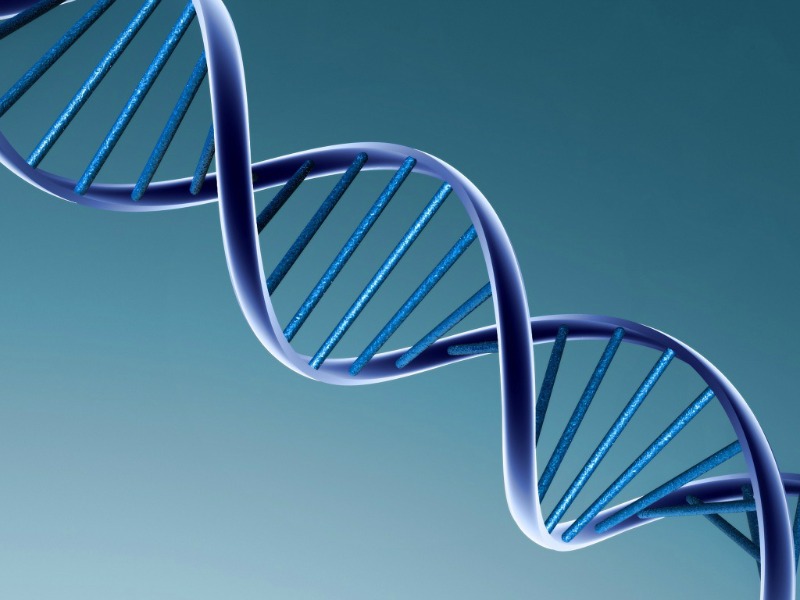 In one of the craziest, most science fiction-esque paternity cases in recent memory, a man failed a paternity test — only to learn that the semen used during IVF was made up of cells from the man's own unborn twin. Confused? See how geneticists explained the situation, which is believed to be the first of its kind.
Read More... 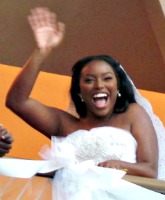 Maryland bride Brelyn Bowman gave her father — a pastor — a gynecologist-signed "Certificate of Purity" on her recent wedding day. See what Brelyn said about why she wanted to prove she was still a virgin and how she's reacted to the publicity.
Read More... 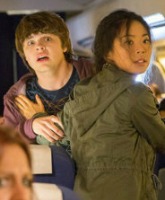 What actually happened on a Sunday flight to Ireland sounds eerily like a plotline in the Walking Dead web series Flight 462. A 24-year-old man in distress bit another passenger before he was treated by another passenger...and was found without a pulse. One observer said the noise the distressed person was making "was like something that I’d never heard before."
Read More... 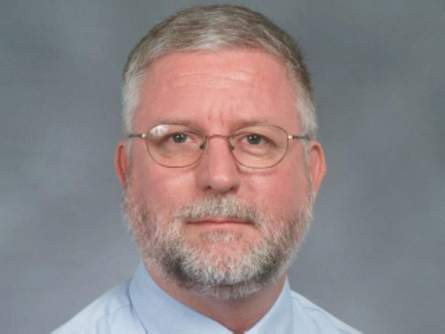 Attn. Ryan Murphy: After some freaky witch-like stuff went down at a Florida high school a few years back, the district has agreed to pay the families of three deceased students $200,000 each. Get the too-crazy-to-be-true details...
Read More... 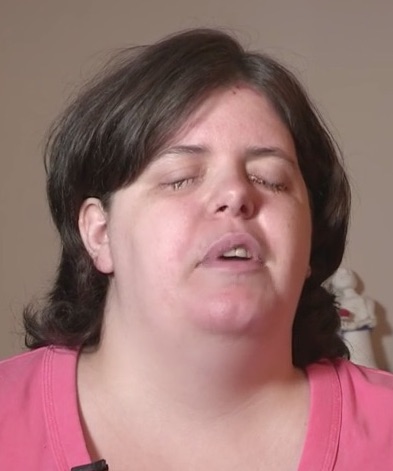 Jewel Shuping has a condition known as Body Integrity Identity Disorder (BIID). People with this condition believe they are supposed to be disabled, despite being healthy, able-bodied adults. In Jewel's case, her desire was to be blind. Jewel says she met with a psychologist, who agreed to blind her by pouring drain cleaner into her eyes. Read for all the interesting details of this story!
Read More... 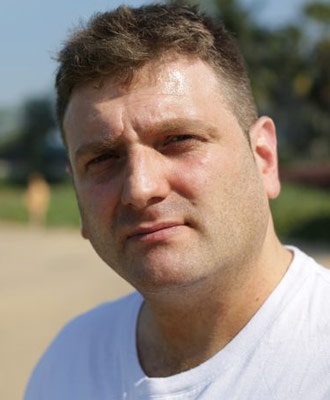 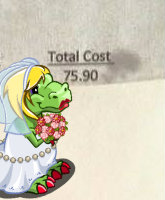 A couple who had to miss a wedding at the last minute were in for a serious surprise a few weeks later when the newlyweds billed them for the meal by saying they expected "reimbursement." Does that seem fair, or out of line?
Read More... 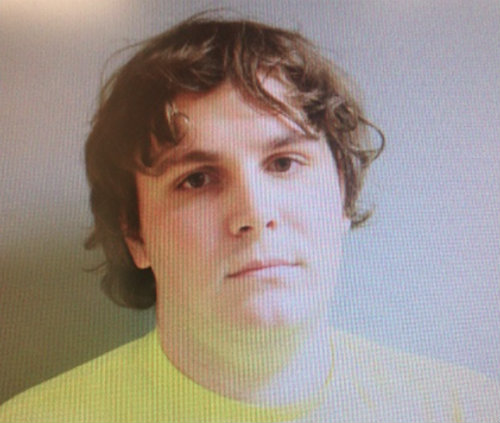 A 22-year-old man from Vermont was so desperate to get fired from his job at a chocolate factory that he went to extreme lengths to get on his boss's radar. See what he did and the repercussions he now faces...beyond getting canned.
Read More...
We use cookies to ensure that we give you the best experience on our website. If you continue to use this site we will assume that you are happy with it.OkNoPrivacy policy