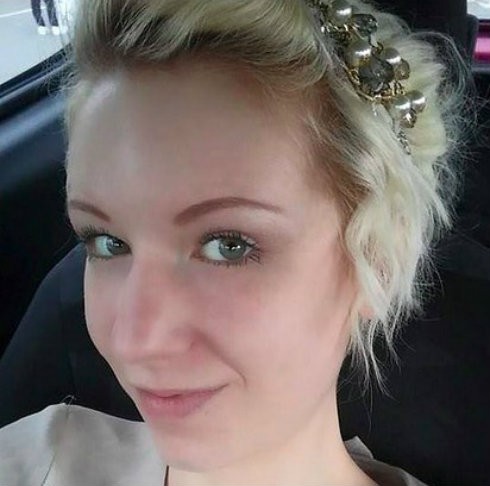 British college student Eloise Parry died on April 12 in a hospital after taking diet pills she purchased online. In a tribute to her daughter and a cautionary tale about similar pills, mom Fiona Parry said doctors were unable to save Eloise as she was “literally burning up from within.”

A short time later, she began to feel woozy and drove herself to the nearby hospital. Fiona said there was no great concern until the toxicology results came back — and doctors determined Eloise had ingested four times the lethal dose. There was no antidote.

“As the drug kicked in and started to make her metabolism soar, they attempted to cool her down, but they were fighting an uphill battle. She was literally burning up from within,” Fiona said. “When she stopped breathing, they put her on a ventilator and carried on fighting to save her. When her hearted stopped they couldn’t revive her. She had crashed. She had taken so much DNP that the consequences were inevitable. They never stood a chance of saving her.” 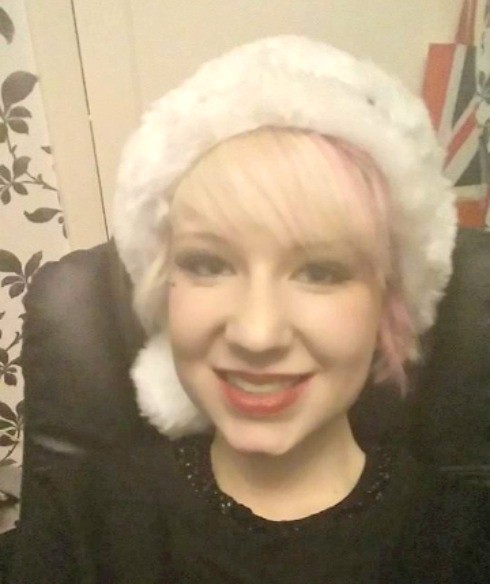 Fiona said her daughter simply didn’t understand how dangerous the pills were, just as “most of us don’t believe that a slimming tablet could possibly kill us.” The police department is now investigating the case.

“We are undoubtedly concerned over the origin and sale of these pills and are working with partner agencies to establish where they were bought from and how they were advertised,” Chief Inspector Jennifer Mattinson said. “We urge the public to be incredibly careful when purchasing medicine or supplements over the internet. Substances from unregistered websites could put your health at risk as they could be extremely harmful, out-of-date or fake.”