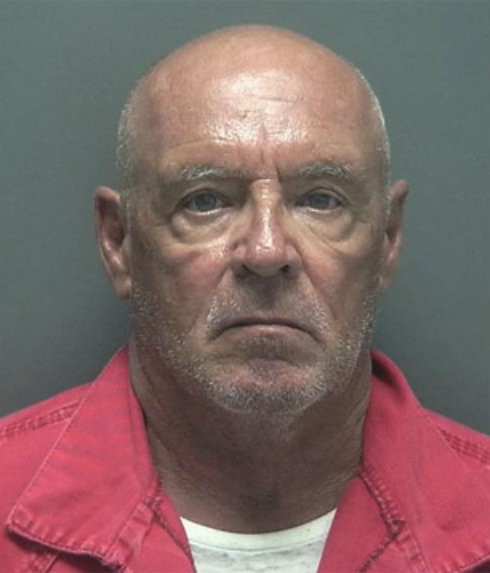 A Florida man now charged with falsely impersonating an officer was busted after pulling over a car with two real detectives.

NBC 2 in Lee County reports John Arthur Benedict was driving a white Ford Crown Victoria, which was made up like a cop car with strobe lights, a spot light and marking “consistent with an official unmarked law enforcement patrol vehicle.” When he started trailing two undercover detectives in another unmarked vehicle, the detectives reportedly thought John’s car was a legitimate police vehicle — but they got suspicious when he attempted to pull them over for speeding. The detectives pulled into a grocery store parking lot, at which point they detained the 69-year-old man until active officers arrived.

Speaking to the station on Monday, John chalked the incident up to a “senior moment.” However, those close to him say it wasn’t a one-time deal.

“He had an older Crown Vic, it was white, it looked the part, he talked the part and played the part,” his former neighbor said, explaining he believed John was actually a police officer. “I definitely thought it was real and he might be a cop.”

In the police report, John’s son also said his dad regularly used the car’s strobe lights to help with traffic enforcement at crash scenes. John is now out of jail on bond, but the car remains impounded.

Cop-impersonating burglar gets owned by homeowner