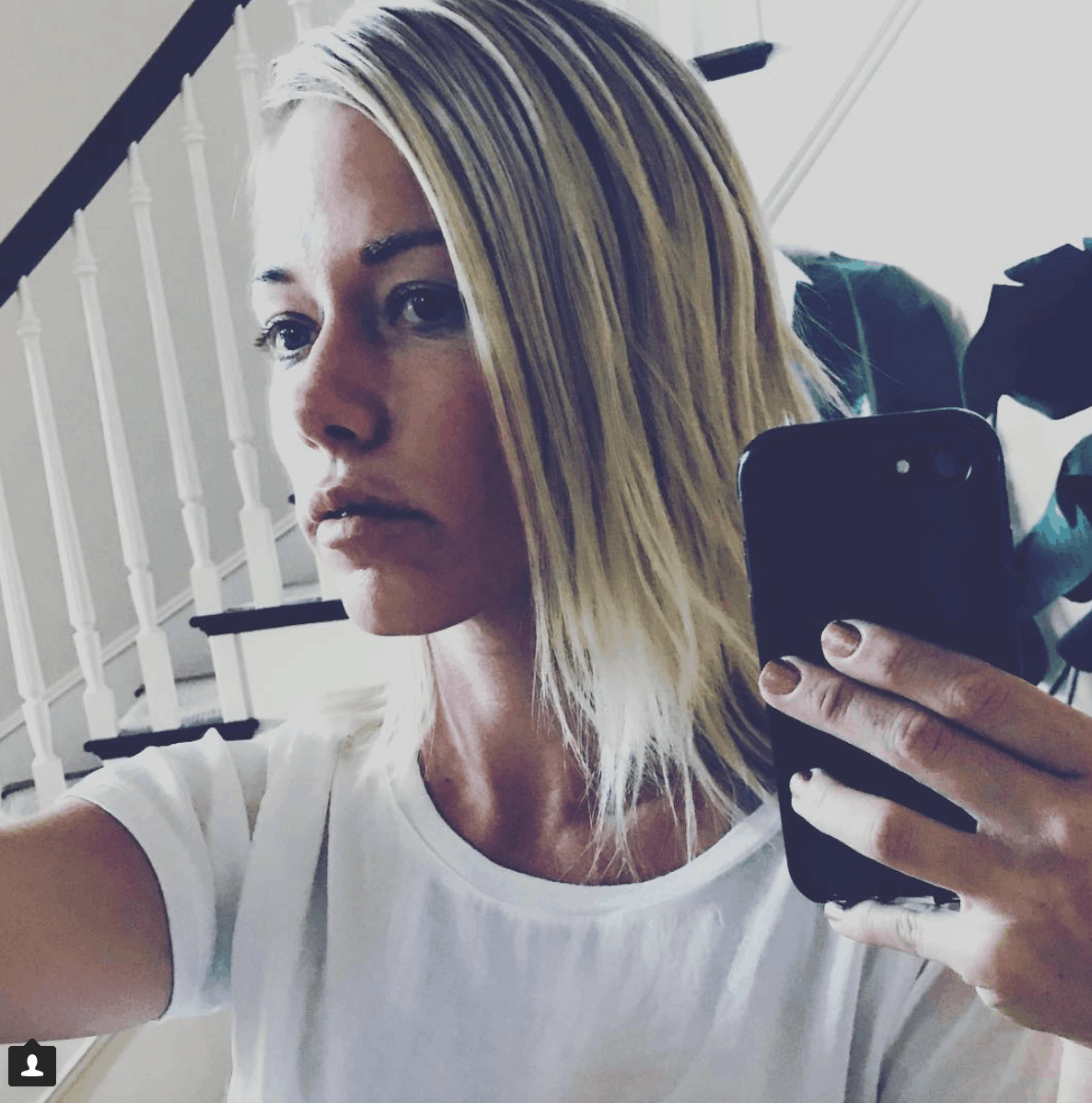 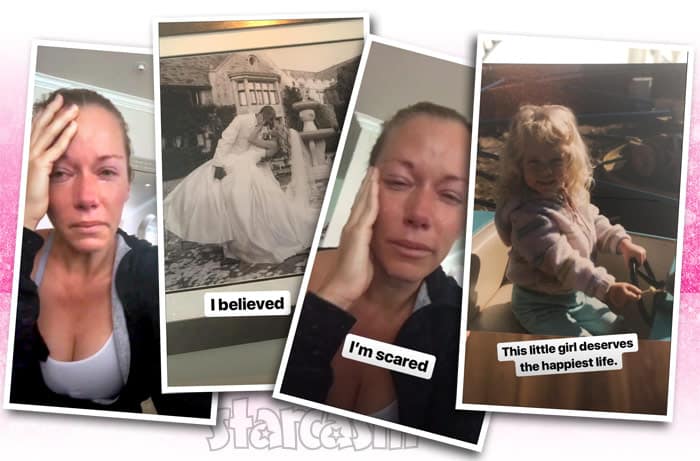 After months of speculation, Kendra On Top star Kendra Wilkinson has confirmed her split from husband Hank Baskett with a dramatic series of Instagram videos in which she shares the news through a stream of tears and captioned photos.
Read More... 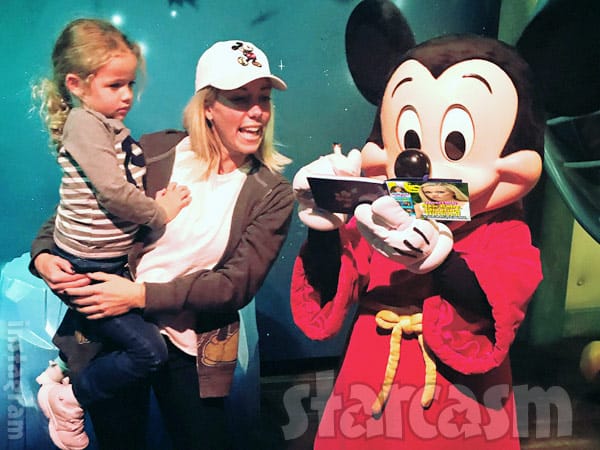 Kendra Wilkinson Baskett has responded at length to a tabloid report that she is faking marital issues with husband Hank Baskett in an attempt to secure another season of her reality series Kendra On Top.
Read More... 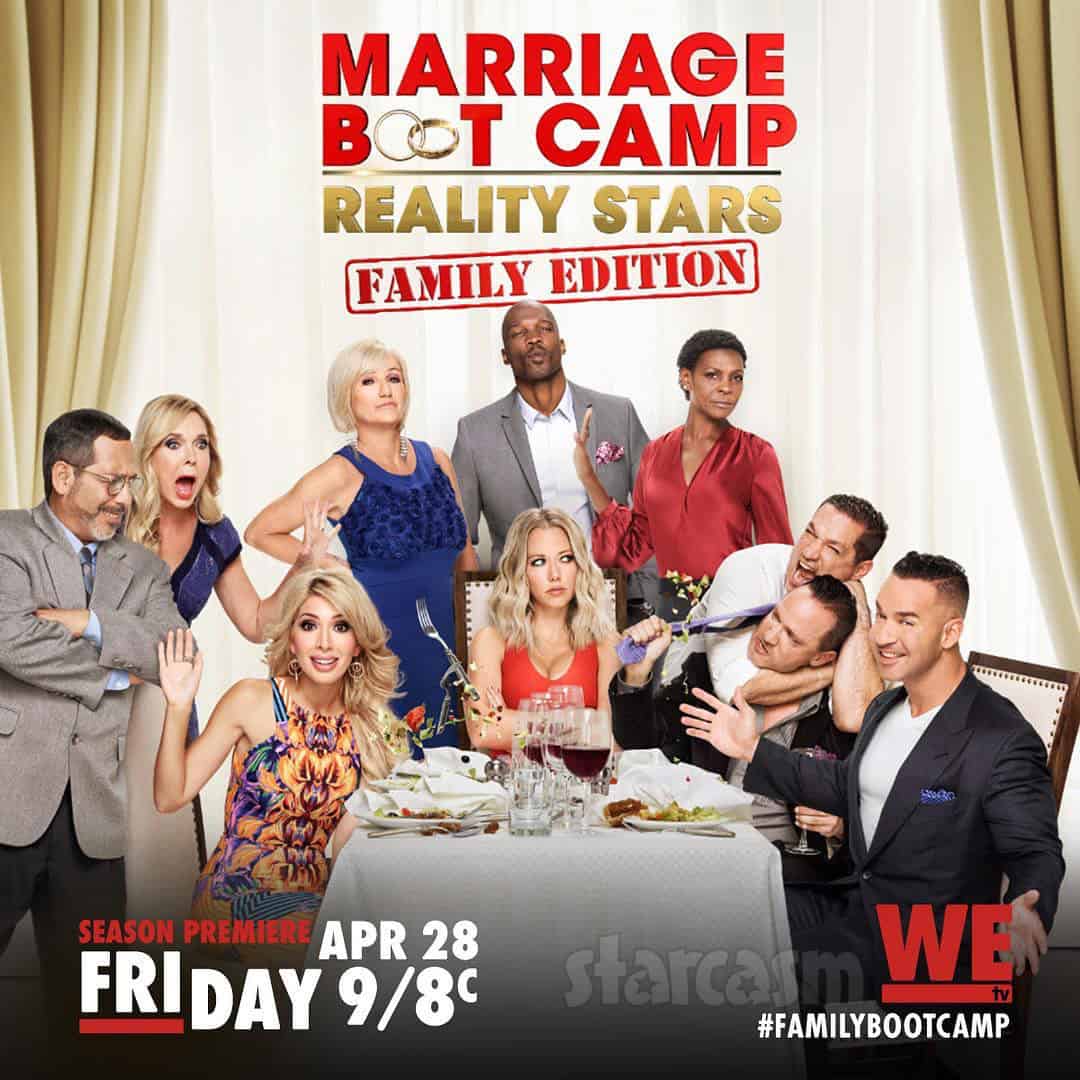 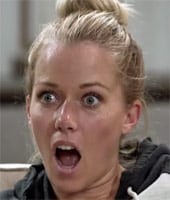 The mama drama is boiling over in the trailer for the upcoming season of Marriage Boot Camp: Reality Stars: Family Edition! Farrah Abraham calls her mom a "stupid dumb bit*h," Kendra Wilkinson's mom sarcastically says to her daughter "yeah, a mother wants her daughter to be a wh0re," and Ochocinco's mom tells pretty much EVERYBODY to f' off!
Read More... 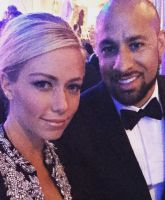 In a clip for the upcoming season premiere of Kendra on Top, Kendra Wilkinson made some surprising confessions about the state of her relationship with husband Hank Baskett–and they prove she may not really be over his betrayal....
Read More...
Last year, just weeks after Hank Baskett and Kendra Wilkinson welcomed their second child, reports emerged that Hank had an affair with a transsexual model. He denied those allegations...until now. See what he's saying about bringing "pain upon this family," and hear his version of events.
Read More... 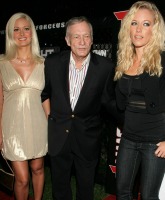 As expected, Kendra Wilkinson is siding with Hugh Hefner in what is quickly becoming quite the war of words with former Girls Next Door co-star Holly Madison.
Read More...