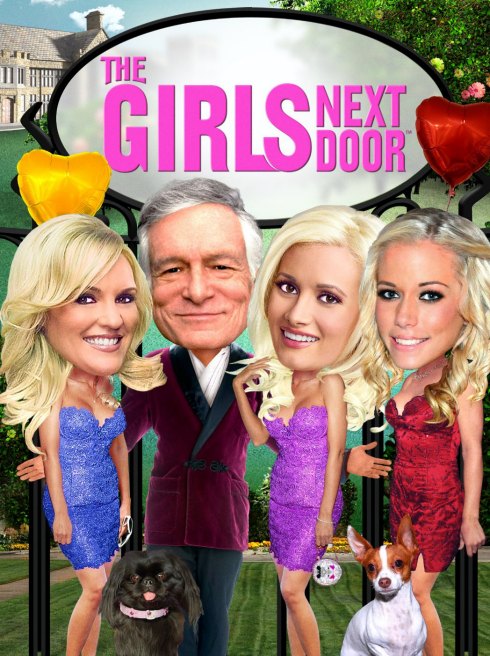 Way back in 2005, America was first introduced to Holly, Bridget, and Kendra better known as The Girls Next Door. E! broke the mold with this hit reality series that helped pave the way for plural relationships to become a part of mainstream media.

While the relationship between Hef and his ladies is dramatically different from the plural relationships we have grown accustomed to seeing (Sister Wives, My Five Wives), the foursome claims their relationship with Playboy head honcho Hugh Hefner was very real, kinda. 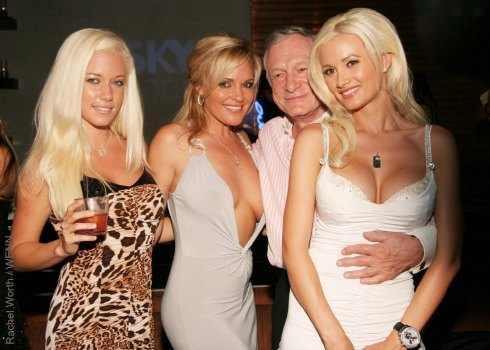 After five successful seasons on The Girls Next Door, the ladies individually ended their relationship with Hef and parted ways. So, where are Holly, Bridget, and Kendra today?

Holly Madison:
After running circles with the commitment-phobic Hefner for years, Holly decided to call their relationship quits. Holly admitted she wanted to be married and have children– neither of which Hefner was willing to do.

Later, Holly moved to Las Vegas where she gained success with her spin-off reality series, headlined her own topless burlesque show, and appeared on Dancing with the Stars. She was also involved in a very public relationship with illusionist Criss Angel. 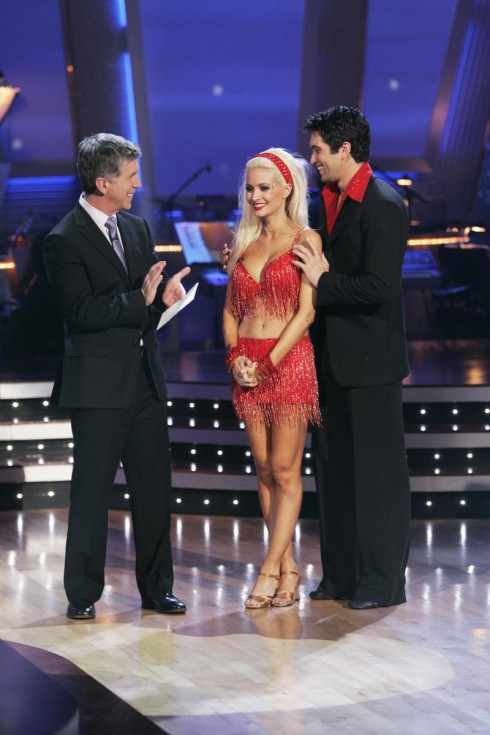 In 2013, Holly’s personal dreams came true when she and her then fiancé Pasquale Rotella welcomed their first child Rainbow Aurora. Six months later, Holly and Rotella were married at Disneyland.

Holly is now 34 years old and enjoying all the happiness that comes from being a mom. 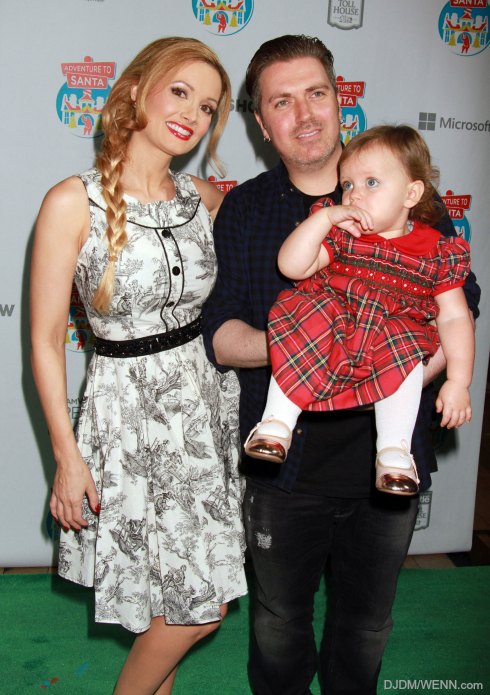 Bridget Marquardt:
After achieving a lifelong goal of posing for Playboy and enjoying five successful seasons on The Girls Next Door, Bridget decided to leave the Playboy Mansion behind for a chance at another of life’s dreams: hosting her own travel show called Bridget’s Sexiest Beaches. 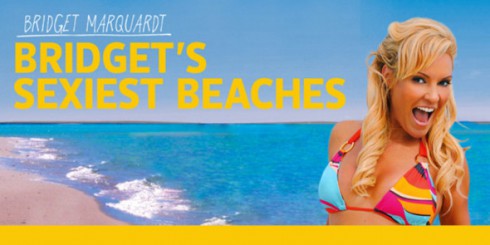 Unfortunately, Bridget’s Sexiest Beaches lasted just one season. In 2010, she announced a pilot for a new reality show on E! but later said the network decided not to pick up the show.

Earlier this month, the 41-year-old announced she has a new TV show in the works. No word whether it’s scripted or reality but be on the lookout for her TV comeback. 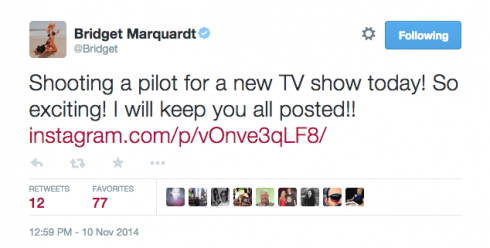 Bridget, who was married and divorced once before, is currently in a serious relationship with director Nick Carpenter. The two have been together since 2008. 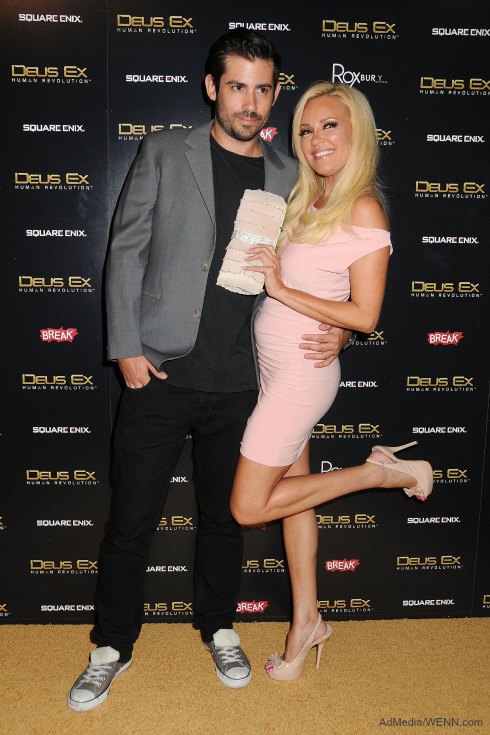 Kendra Wilkinson:
While Kendra was Hef’s #3 gal, she’s certainly #1 when it comes to the spotlight since leaving the Playboy Mansion.

Kendra has become a fixture on reality TV starring in Kendra on E! as well as Kendra on Top on WE tv. 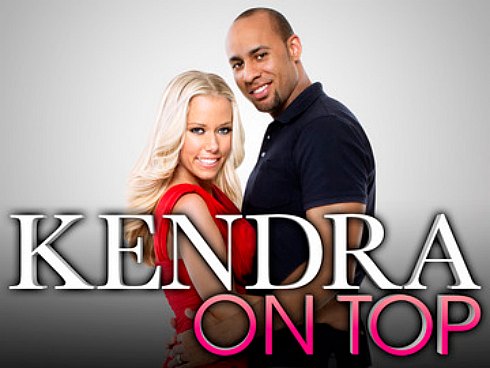 She originally ended her relationship with Hef to focus on her new boyfriend Hank Baskett. The two later married in a ceremony at the Playboy Mansion and moved all over the country supporting Hank’s dwindling NFL career. 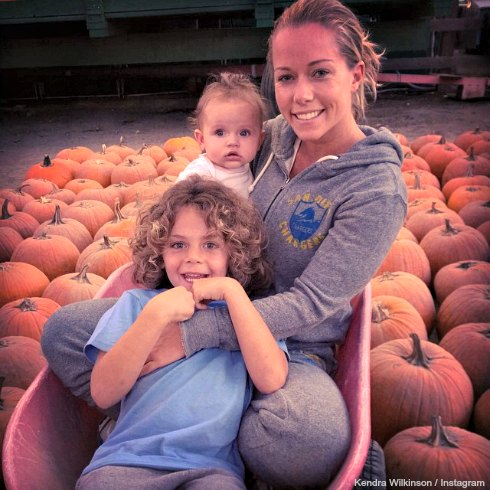 Recently, Kendra’s marriage has been scrutinized regarding the alleged affair Hank had with a transgendered woman. The jury’s still out on whether or not Kendra and Hank’s marriage will survive the infidelity.

While they figure it out (and tape every second for their reality TV show), Kendra is currently appearing as a contestant on the 14th season of the UK reality TV series the I’m A Celebrity…Get Me Out of Here!

As for Hef, he moved on from the trio and began dating Crystal Harris. The two became serious and eventually tied the knot on New Year’s Eve 2012. Holly’s comment? “I wish them the best.” 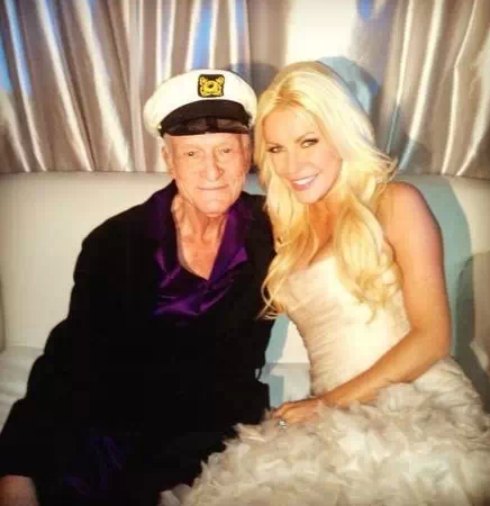 Holly Madison insures her money makers for a million dollars