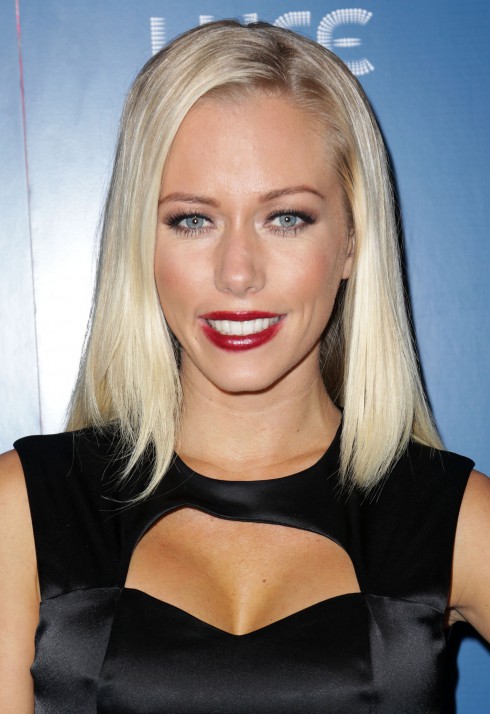 Kendra Wilkinson was rushed to the hospital on Sunday following a bad car accident in Tarzana, California. The former Girls Next Door star received medical attention after being shaken up over the wreck but luckily, she didn’t sustain any major injuries. This morning, she addressed the crash on Twitter.

“Thank you for all well wishes,” she wrote. “Just really reminded me how fragile life really is and how important love really is.”

According to an Us Weekly source, Kendra was “in shock” and “really sore” after the crash and was taken to the Providence Medical Center. Doctors examined her for any broken bones or other damage to her body but it doesn’t appear as though they found anything of concern. “She was taken in earlier,” a second source added of the Playmate. “She was discharged already.”

So far, no information regarding the condition of the vehicles involved or who was at fault has been released.

Kendra’s accident hasn’t been the only medical ordeal for the Baskett family in the last few months. Back in October, Kendra’s son Hank Baskett IV was involved in an accident of his own. The curly-haired cutie was hospitalized after losing consciousness while playing outside in the Los Angeles heat. It was later determined that the incident was caused by overheating.