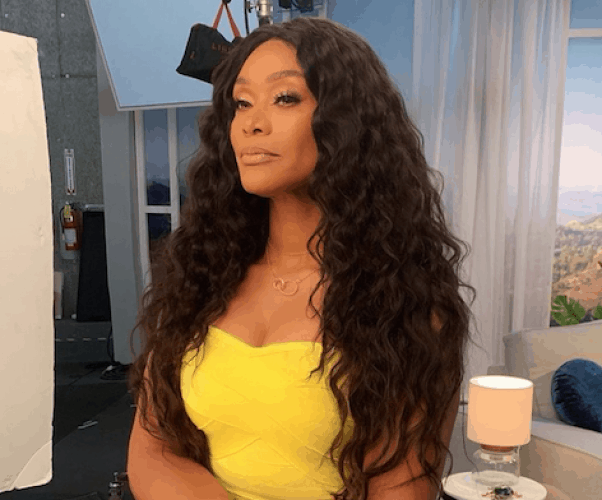 OG Basketball Wives cast member Tami Roman has just announced that her time with the show is through. Tami revealed she’s filmed her final scene for the show in an emotional post — but also told her fans she’s not going to disappear. In fact, it sounds like Tami may have more going on now that the current season of Basketball Wives has wrapped than she did when the show was still filming. Read on for the details! 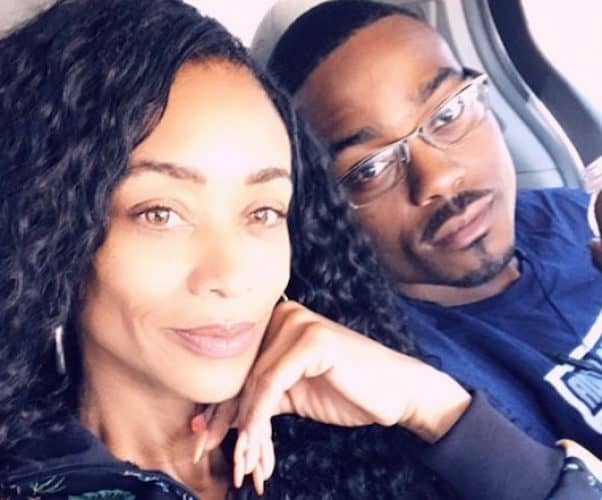 It’s been a long time coming, but we’ve finally got confirmation of wedding bells for Tami Roman and Reggie Youngblood! The Basketball Wives stars and longtime couple have gotten hitched — and actually jumped the broom in secret a year ago! Read on for the details! 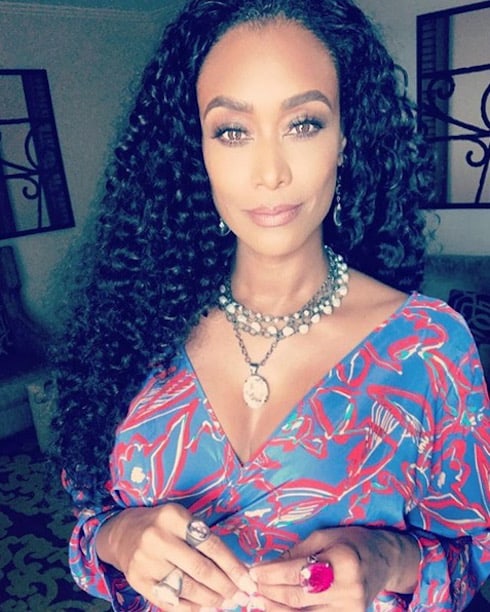 The first of the OGs is gone! Tami Roman has apparently quit Basketball Wives ahead of filming for Season 7, saying she's "outgrown" the show. But she might not have outgrown TV altogether–as a string of recent updates indicates, she might be angling for her own "Bonnet Chronicles"-based series...
Read More... 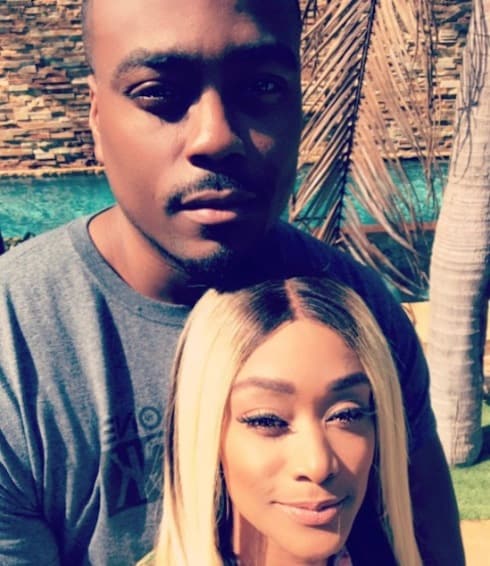 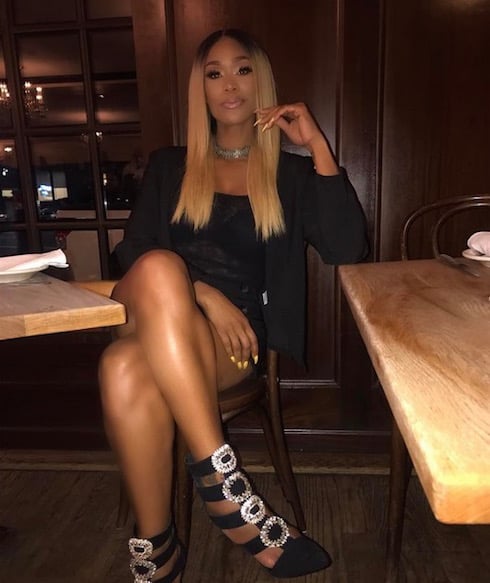 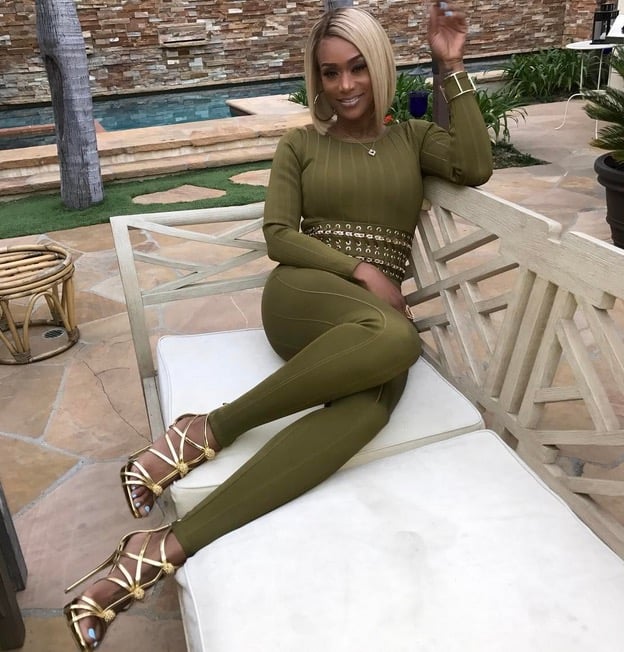 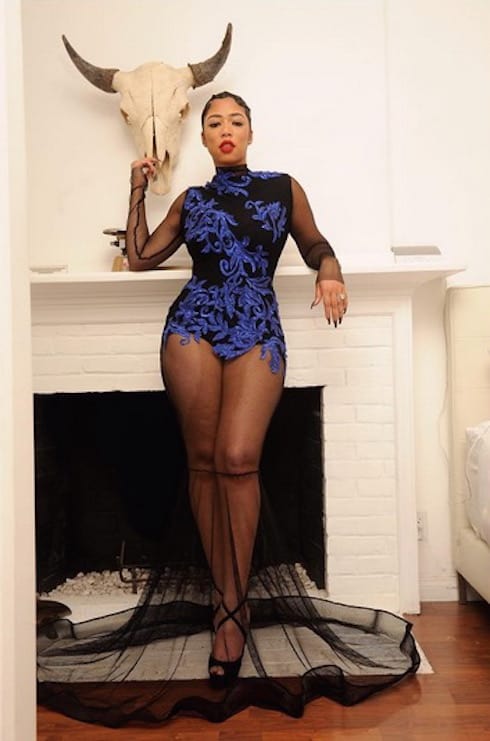 The Basketball Wives LA Season 5 Reunion certainly didn't want for drama–and perhaps the most shocking development was DJ Duffey getting fired, with extreme prejudice, by a supremely displeased Shaunie O'Neal. In a post-reunion appearance on The Wendy Williams Show, Tami Roman has confirmed that the firing was 100% real, and discussed a few possible replacements for BBWLA Season 6.
Read More... 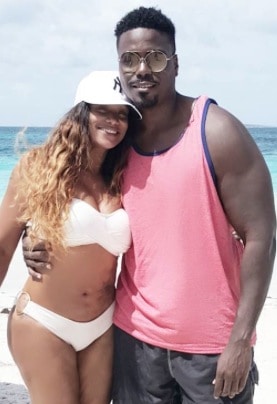 Tami Roman and Reggie Youngblood have been through a lot over the course of their relationship, something that Basketball Wives LA viewers learned last summer when Tami suffered a high-profile miscarriage at age 45. But her relationship with Reggie is seemingly stronger than ever, leading some fans to wonder...are the pair getting ready to tie the knot?
Read More...