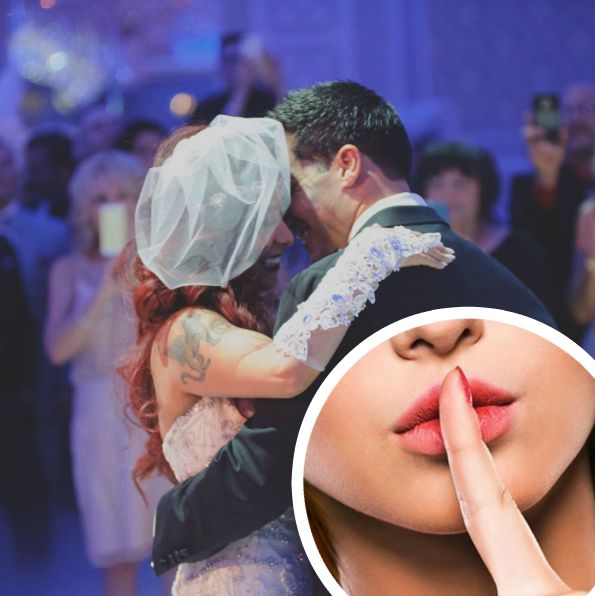 Earlier today, it was reported that Snooki's hubby, Jionni LaValle, has an e-mail address that matched an Ashley Madison account. Since then, Mama Bear Snooki has decided to address all Jionni-related rumors head on. Read her full statement here!
Read More... 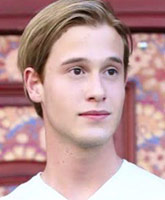 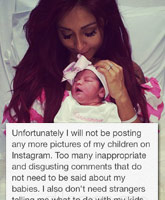 Chalk one up for the haters :( Jersey Shore alum Nicole "Snooki" LaValle announced Tuesday that she would no longer be posting photos of her children on Instagram in part because of "too many inappropriate and disgusting comments that do not need to be said about my babies." Keep reading for Snooki's full statement, which also includes her frustration with people telling her how to parent.
Read More... 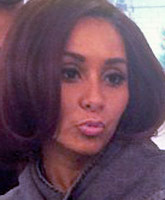