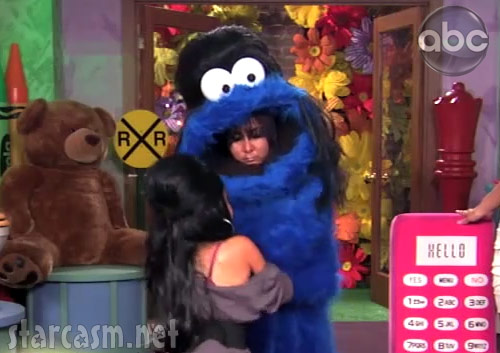 Jimmy Kimmel Live proves once again that they have the most creative and funny skit writing crew in all of late night with their mash-up of Jersey Shore and Sesame Street called Sesame Shore!

The hilarious PBS commercial parody comes on the heels of some controversially ‘adult’ material appearing on the classic kids’ television series including a Katy Perry/Elmo duet in which the pop princess invited everyone to a party down on “Breastame Street” and a spoof on the ultra-violent and sexually explicit HBO series True Blood called True Mud.

Kimmel’s spoof features the Snooki Monster, an arousing hot tub duet rendition of “Rubber, Rubber You’re The One” by Pauly D and JWoww, and perhaps the world’s only pickle muppet!

But the video isn’t without educational merits as it uses The Situation’s infamous abdomen to help children learn to count to 6 and it even clearly illustrates the difference between a grenade and a land mine:

Here’s a gallery of still images from the clip – click on the thumbnails to see larger images and then click on those if you want super-sized images! 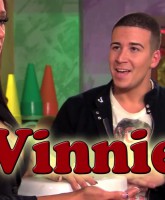 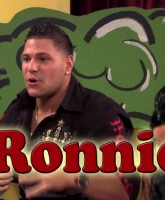 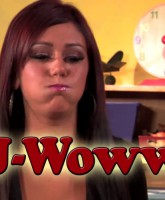 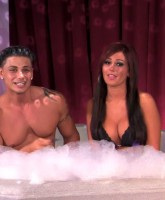 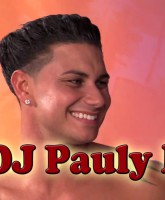 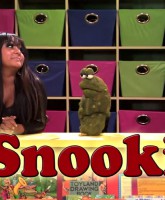 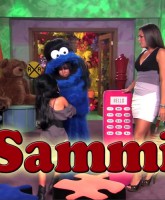 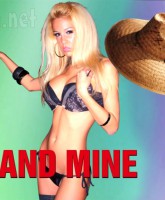 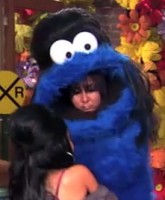 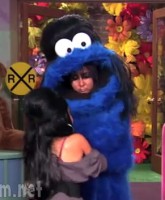 Some characters not featured in Sesame Shore that should have: