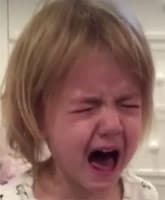 Jimmy Kimmel kept up his tradition of pranking the kiddos as he unveiled the best from his annual "I told my kids I ate all their Halloween candy" YouTube challenge. Watch while sweet dreams get churned into horrible nightmare as innocent children get tricked for our treat, including Jimmy's own adorable 2-year-old daughter!
Read More... 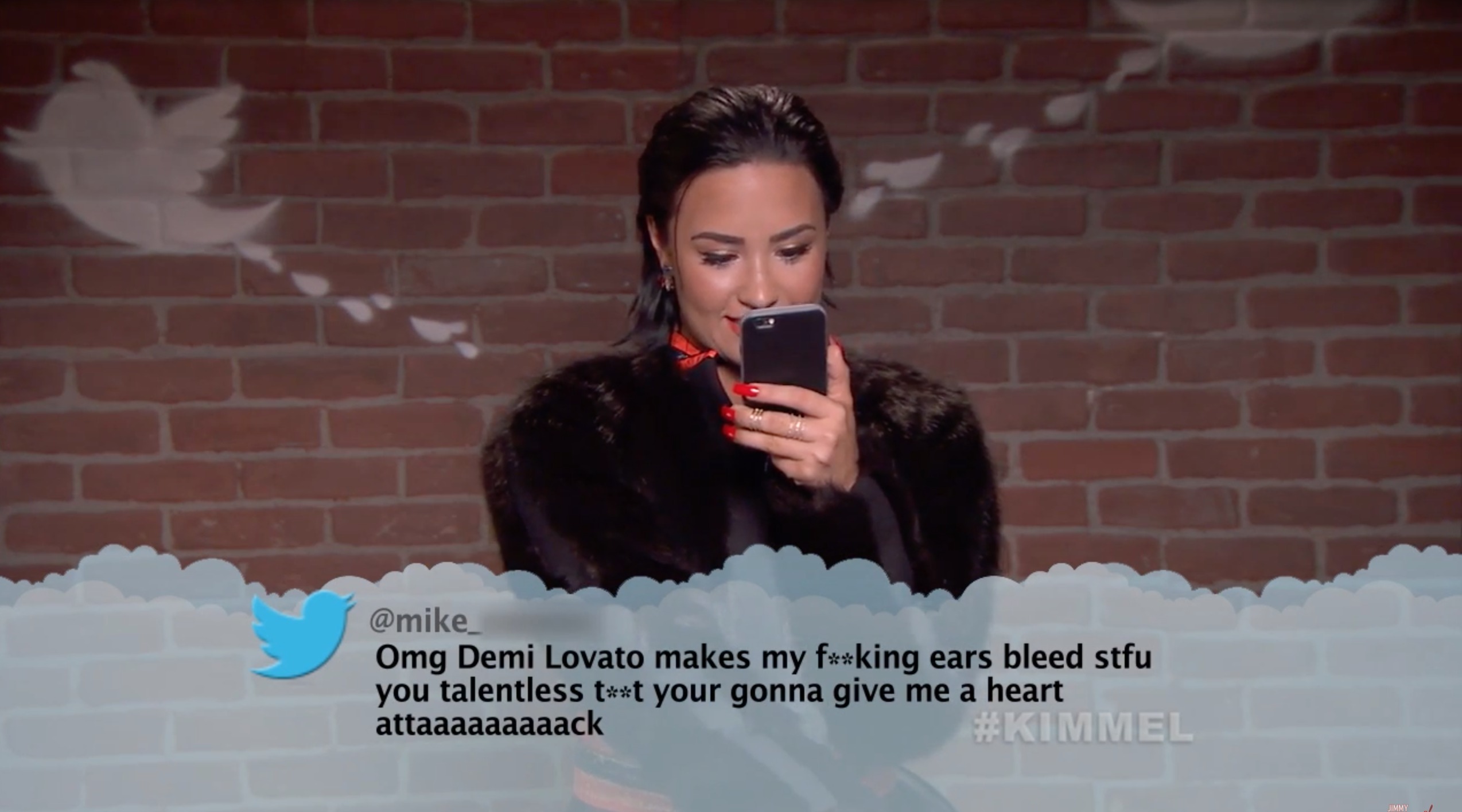 Mean Tweets are back in this hilarious music edition featuring Megan Trainor, Drake, The Killers, Ed Sheeran, One Direction, Rita Ora, and more! Check it out!
Read More... 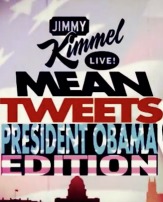 On last night's Jimmy Kimmel Live, a very special guest showed up to read mean tweets– President Barack Obama. Check out the video of Obama reading some hateful yet hilarious things tweeters have said about him.
Read More... 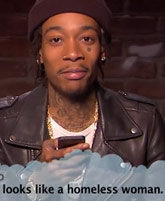 Jimmy Kimmel, along with a whole bunch of music stars, brought another round of the always entertaining "Mean Tweets" for Grammy week last night. The celebs reading the vitriol for the latest installment include Britney Spears, Katy Perry, Wiz Khalifa, Drake, Lady GaGa, Ariana Grande, Jason Aldean, Iggy Azalea, Josh Groban, Sam Smith, Jessie J, Blake Shelton and Ed Sheeran.
Read More...
Read More...
Read More...
Read More...
Read More...
We use cookies to ensure that we give you the best experience on our website. If you continue to use this site we will assume that you are happy with it.OkNoPrivacy policy