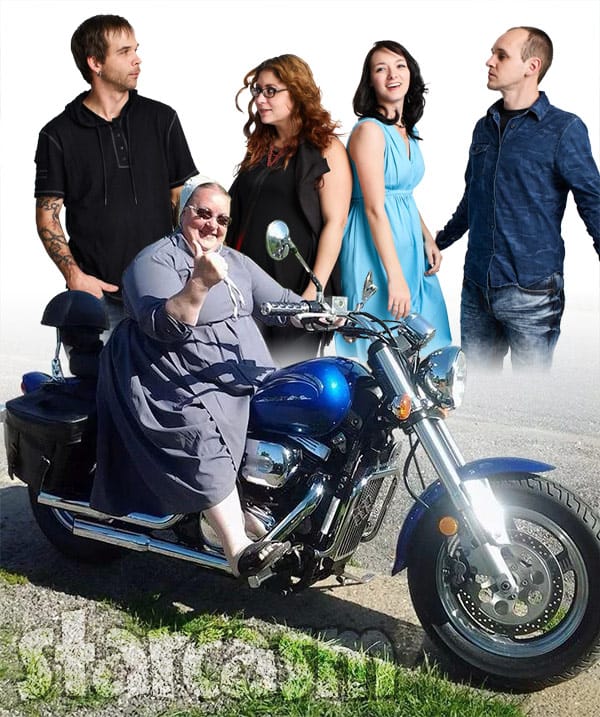 After months of rumors about the return of Return To Amish, show star Sabrina Burkholder has confirmed that the popular TLC reality series will be back, and she says all of the cast members have signed on except Kate Stoltz because "she got a sugar daddy so she don't have to film anymore."
Read More... 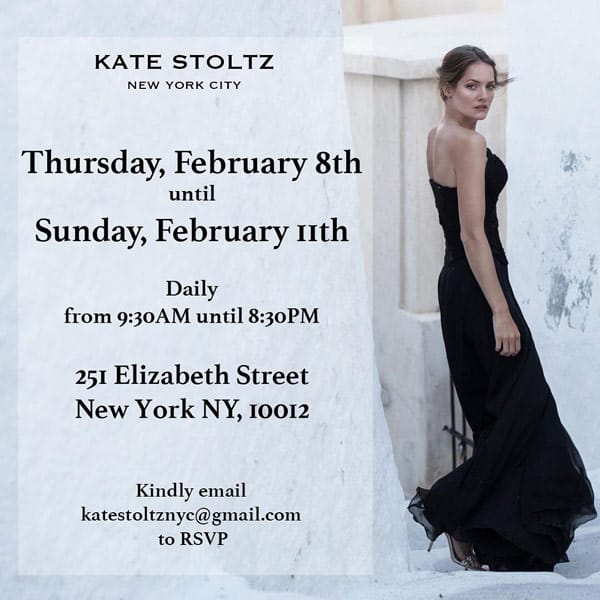 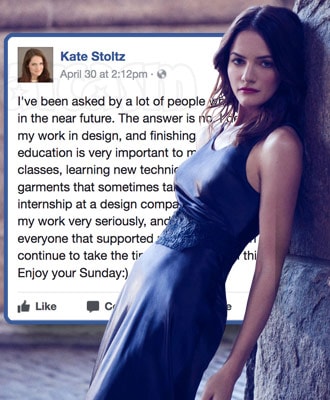 Before Sunday's premiere of Return To Amish, original cast member Kate Stoltz took to Facebook to explain that part of the reason she isn't back this season is because she is so busy with her other endeavors. Keep reading for her full post and see some photos of one of her dress designs that was recently featured in an exhibit at the Fashion Institute of Technology!
Read More... 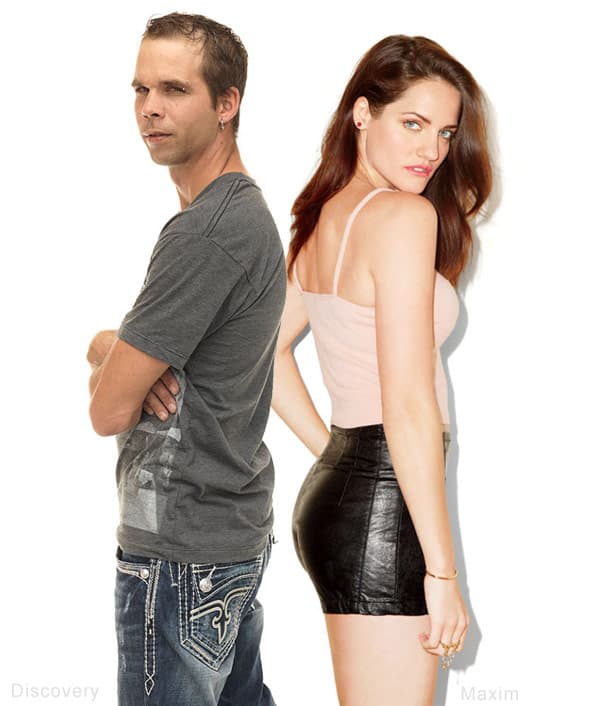 A HUGE Twitter battle broke out between Return To Amish co-stars Jeremiah Raber and Kate Stoltz after Jeremiah declared he hated Kate while live tweeting this week's episode. Keep reading for the whole virtual scuffle, including input from cast mate Sabrina, at least one Illuminati joke, and Kate's explanation for why she didn't attend Jeremiah's April wedding in Vancouver, Washington.
Read More... 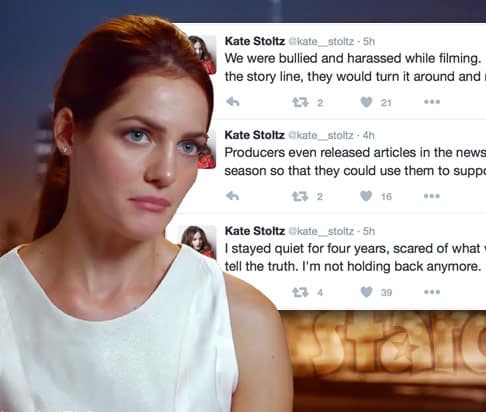 Return To Amish star Kate Stoltz is normally rather subdued and positive on her social media accounts, but the new season of the show has really set her off as she continues to angrily lash out at show producers claiming that cast members were "bullied and harassed while filming" and that "producers even released articles in the news when planning the season so that they could use them to support story lines." Kate also explains the way she says things were manipulated to emphasize her "mystery boyfriend" story line.
Read More... 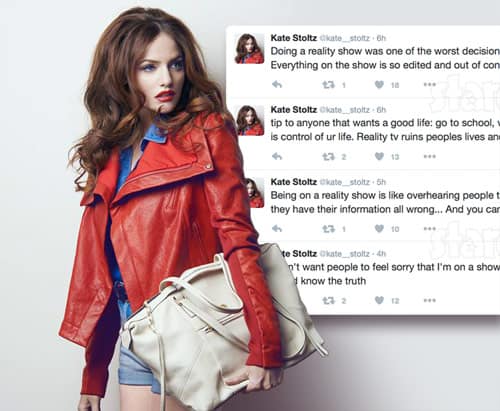 TLC's popular reality series Return To Amish (formerly Breaking Amish) returns this Sunday, and at least one cast member is not thrilled about it. Model and fashion designer Kate Stoltz took to Twitter to express her frustration at ever having agreed to appear on the show. Keep reading for all of Kate's comments, as well as what it was that set her off.
Read More... 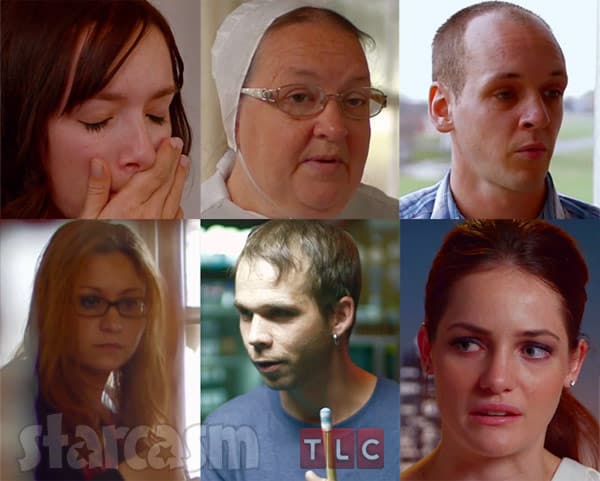 Return To Amish comes back Sunday night, and TLC has released some additional preview clips revealing some of the dramatic moments in store for fans this season! Keep reading to watch the clips and find out what's in store according to the network's press release about the new season.
Read More... 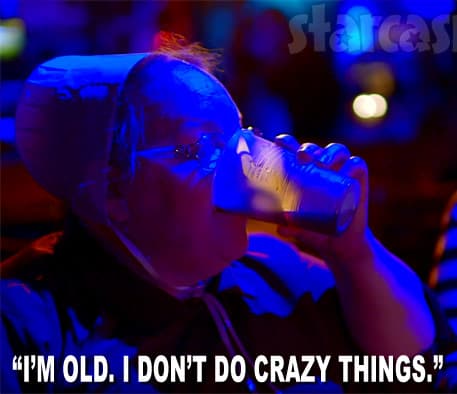 Breaking Amish fans rejoice! TLC has just released the first preview trailer for the new season of Return To Amish as the cast pays tribute to their debut by returning to the Big Apple. Keep reading to watch the dramatic trailer and find out the premiere date and time!
Read More...
We use cookies to ensure that we give you the best experience on our website. If you continue to use this site we will assume that you are happy with it.OkNoPrivacy policy