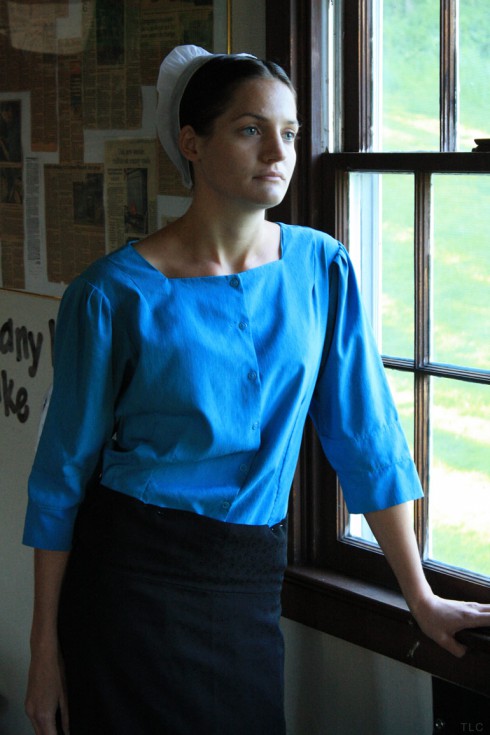 TLC has yet another smash hit on its hands as the first two episodes of their new reality series Breaking Amish have averaged just under 3 million viewers! The show, which features four Amish youths and one Mennonite leaving their restrictive families and religions behind to explore New York City together, is now coming under fire as details begin to emerge about the five cast members which suggest they aren’t quite as “fresh off the farm” as TLC would have us believe.

In addition to Jeremiah Raber’s ex-wife and three children, cast member Katie Stoltzfus (above) also appears to have had some worldly experiences prior to Breaking Amish. As TLC has admitted, Kate ran afoul of the law in April of this year when she was arrested for a DUI in Boca Raton, Florida. Drinking, driving, and living in Florida… That is one mightily progressive Amish lady right there!

Here is her mug shot photo, in which the very attractive Kate appears to have been crying, as evidenced by the smudging of her eye makeup. (You know, that Amish makeup that isn’t very waterproof?) 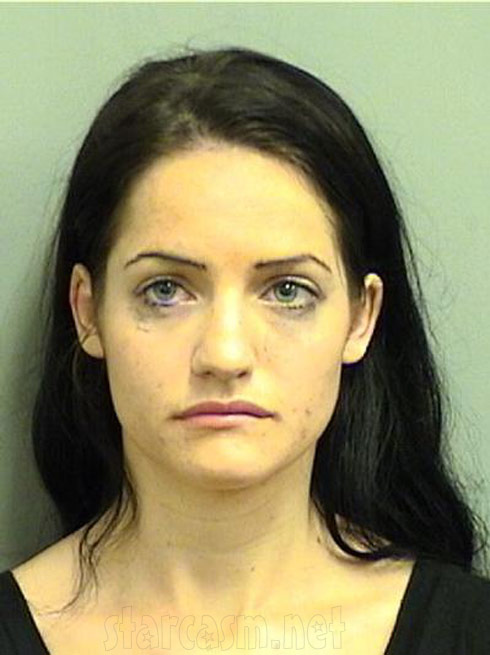 Kate addressed the charges recently by stating, “I got charged with a D.U.I., so it was like the worst thing in my life. I’m pretty sure my dad’s gonna freak out. My mom’s gonna cry. It makes me feel like a horrible person.”

The April DUI arrest could theoretically be explained away if the show was filmed before that time (In a New York Post article from April it states filming was to begin in May), but that doesn’t really explain how Kate was able to enter an online modeling contest through her Explore Talent account back in 2010! 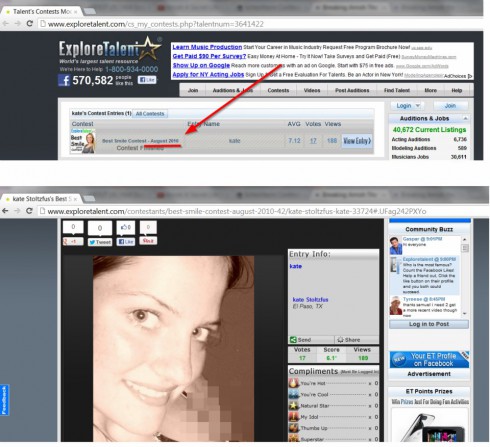 And here is just her photo: 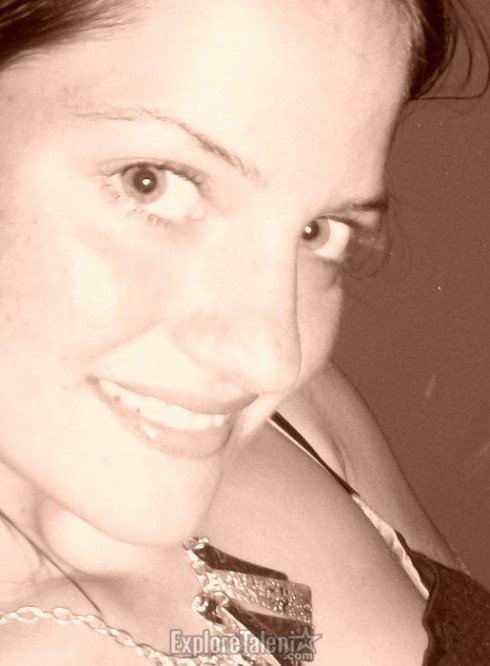 On Katie Stoltzfus’ Explore Talent profile it has a list under “I Am Most Interested In The Following Types of Casting Calls & Auditions” which included:

Despite any qualms I may have about the authenticity of Breaking Amish, I have to concede two points in this post. Number one, I REALLY enjoy the show! The goofy awkwardness is fine and all that, but what I really like is the dynamic between the characters – especially between the ladies! When Kate and Sabrina were sipping wine and talking about Rebecca’s teeth it was like the first time I watched a Real Housewives show! 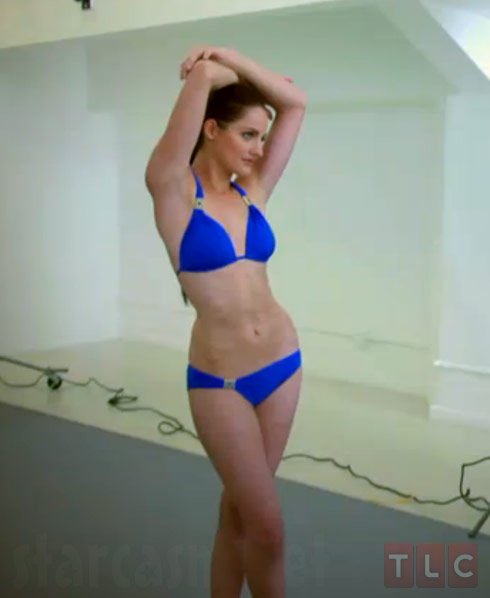 While staring at that photo there are a lot of things running through my mind, and I can guarantee you none of them have anything to do with shunning! 😉

A special thanks goes out to the “Breaking Amish The Truth” Facebook page and xamishatheist.com for their hard work at uncovering facts about the cast! It should also be noted that as soon as someone uncovers something online about the cast members, it seems to disappear within 48 hours. Somebody’s earning their paycheck!

UPDATE – Kate isn’t the only Breaking Amish cast member with a booze-related criminal past! Check out Abe’s mug shot photo stemming from a 2008 arrest in Kentucky for public intoxication!

UPDATE – A man named John Stoltfuz and claiming to be Katie’s uncle posted this comment on AmishAmerica.com:

Katie Ann is my wife’s niece and her father is my cousin, she had left home a while ago, therefore it’s not like she left her parents house and went to New York. Katie Ann’s parents live in the Lebanon County Amish settlement and her father is a Minister not a Bishop as she mentions in her interview for TLC.