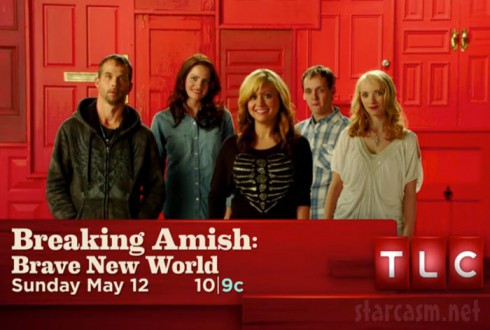 Who’s ready for more drama from TLC’s fab five of former Amish (and one Mennonite)? As we reported earlier, the cast of Breaking Amish is returning for a second season as Katie Stoltzfus, Jeremiah Raber, Sabrina High, Abe Schmucker, and Rebecca Byler head down to Florida to continue their transition into modern day life Sunshine State style.

TLC just announced Breaking Amish: Brave New World will premiere Sunday, May 12 at 10/9c, and they’ve also released the first preview trailer with the cast — including a blonde Sabrina!

UPDATE – Click here to see the first official photos from the new season, including a number of pictures featuring what appears to be Jeremiah and his new girlfriend!

Here’s most of what’s said in the trailer:

Kate: “When people look at me, they don’t see an Amish person, but I’m still Amish inside.”

Sabrina: “My faith has been shaken.”

Jeremiah: “Too many people are trying to hold me back.”

Rebecca: “I don’t think any of us really know how to move forward.”

Rebecca to Abe: “This is where we’ve been stuck!”

Kate: “Dreams change all the time. The only thing to do is to change the future.”

And a few screen grabs: 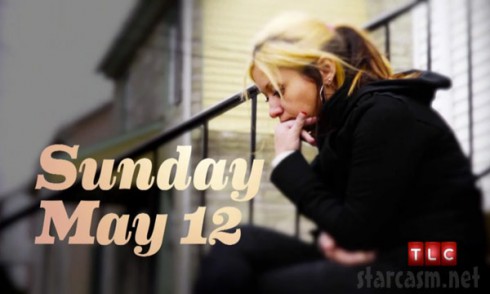 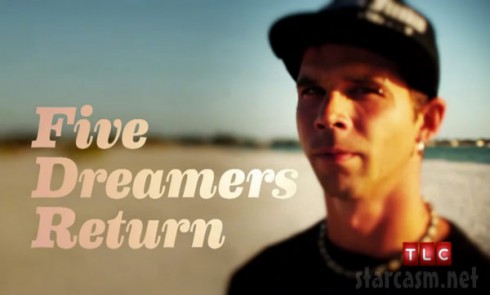 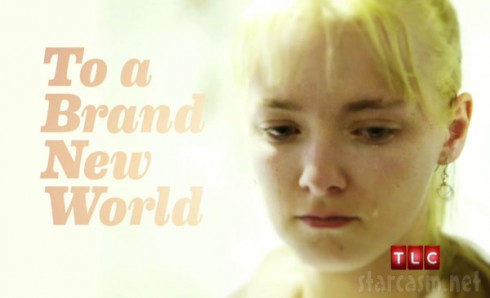 I confess that this show was one of my greatest guilty pleasures of 2012 (despite all the “Faking Amish” back stories) and I’m looking forward to seeing if these five can keep being awkwardly and wonderfully entertaining.

UPDATE – TLC just released another Breaking Amish: Brave New World trailer that reveals a lot about what we can expect this season — which looks to be drama, booze, bikinis, and draaaaaaaaaama!!!

WOW! Jeremiah’s girlfriend Kym looks like a real s*** stirrer! And Jeremiah looks to be the same ol Jeremiah, which is lovably hateable and damned fun to watch 🙂 Abe looks like he begins a rather intense romance with booze, and from everything I’ve seen about the new season it appears that Rebecca’s daughter will once again not be included on the show, which is kind of a drag because that’s the only controversial “Is Breaking Amish fake?” subject that wasn’t really cleared up and could have altered the “reality” of the new season dramatically.

Also, it appears as though TLC has taken a little inspiration from MTV’s Jersey Shore as the cast will be making a road trip down the east coast, stopping off in Washington, DC, South of the Border in South Carolina, and what looks like Savannah, Georgia on their way to Sarasota. To be honest, I’m amazed this group was able to survive that long of a trip confined in a van together!

RETURN TO AMISH Sabrina Burkholder released from jail, daughters adopted by their aunt