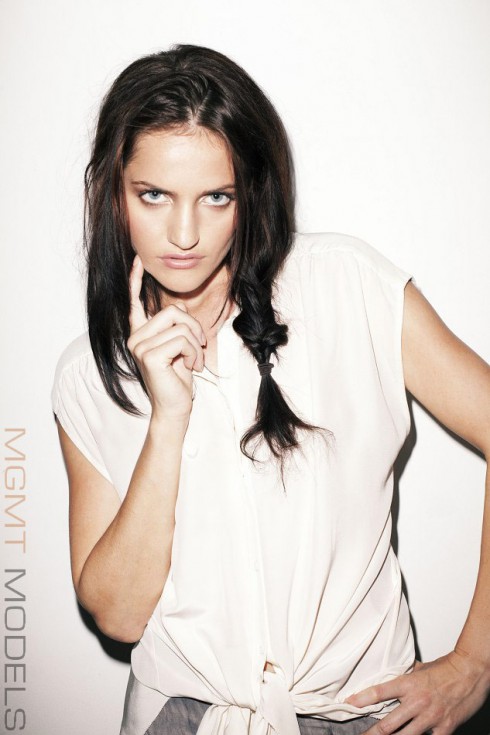 The second part of TLC’s “Breaking Amish Reunion Special” brought in over 3 million viewers and wrapped up a HUGELY successful first season for the controversial show. So far there has been no word on whether or not there will be a Breaking Amish Season 2, or if what it would look like conceptually if there is, but according to one show insider there’s at least one cast member who is looking to come back to reality TV all on her own!

Aspiring model Katie “Kate” Stoltzfus used her time in New York City to land a professional modeling contract and according to a show insider she’s hopeful her future in the industry will be enough to justify her of spin-off series. The insider tells Us Weekly that Kate’s people are advising her “not to participate in any more [seasons of] Breaking Amish” and instead shoot to land “a spin-off about her modeling career.”

“Her team has their fingers crossed on the spin-off,” the source continues. And what sort of situations would we get to see Kate in if she landed her own show? “Visits to a plastic surgeon, more photo shoots, meeting with designers, a make-over,” explains the source, “the whole shebang!” 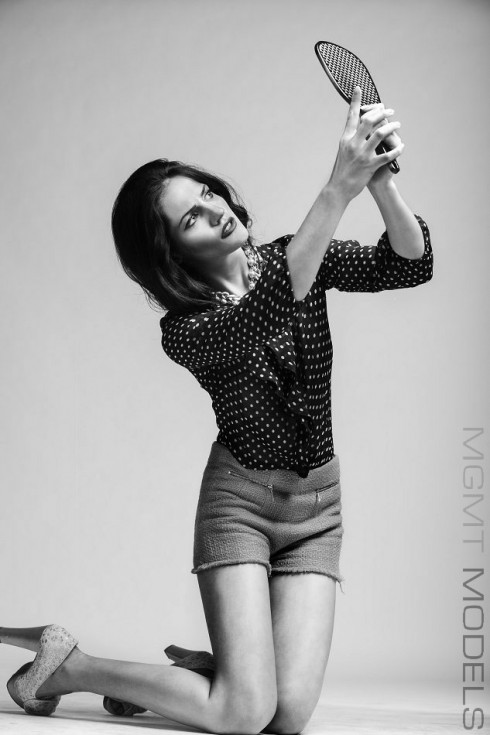 In addition to all the financial and publicity benefits of having her own show, there’s also another reason Kate might be motivated to strike out on her own:

“Kate hates her cast mates from Breaking Amish,” the source explains of costars Abe Schmucker, Rebecca Byler, Sabrina High and Jeremiah Raber. “She has no camaraderie with them, she can’t really relate anymore. She has big dreams and they aren’t in line with everyone else.”

As she revealed on the “Reunion Special,” Kate is currently in Florida where she is clearing up all the fallout out from her April DUI arrest. “I’ve gone through court and it’s just the normal DUI process,” she said. At the time she was about eight weeks away from wrapping things up. “I still have two more classes, then I have probation for a couple months, and then I’m done.”

After she finishes up Florida, Kate plans to move back to New York City and start pursuing her modeling career again, as well as the possible new spin-off series I guess.

I’m all for a Breaking Amish Season 2, and there’s no reason to think it wouldn’t be another huge success if handled properly because these five folks are just plain entertaining to watch! In my opinion they should just keep it simple and reunite them all for a month Jersey Shore style. They could either meet back up in New york City, head someplace like Miami or Los Angeles, or perhaps go for some additional culture shock in a foreign city like Paris. And if they do have to split up the cast, perhaps they could take another cue from Jersey Shore and do a Snooki & JWoww-esque Kate & Sabrina. I wouldn’t be nearly as excited about that, but I would still tune in and give it a chance.

As far as a spin-off series featuring just Kate Stoltzfus ? That sounds like a DOA idea to me. I’m a really big BA fan and I have ZERO interest watching just Kate pursuing a modeling career.

What do you think? Would you tune in to a Kate Stoltzfus spin-off show? How about Breaking Amish Season 2?