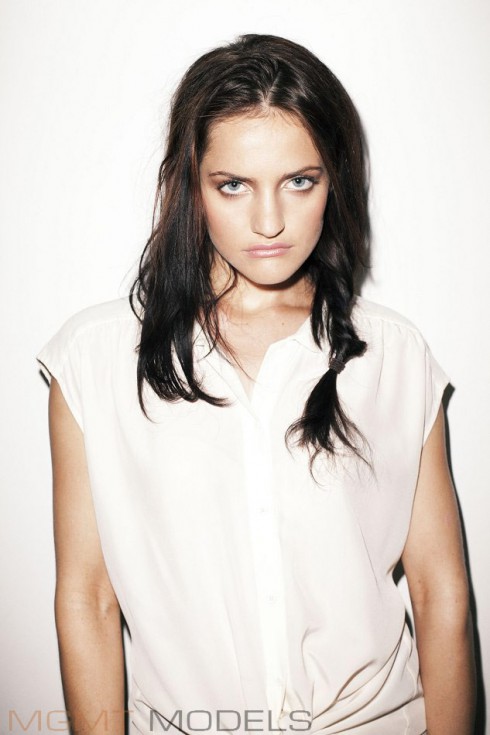 Though it may be unclear just how long ago Breaking Amish star Katie “Kate” Stoltzfus actually left the Amish community, one thing is crystal clear: her desire to become a professional model. As we previously posted, Katie applied to an online modeling contest back in 2010, and her dream of becoming a model was her main reason for going to New York City and for being on the show.

Thankfully for Katie, her dream seems to have been realized, because TLC announced in their updates on the Breaking Amish season finale that Kate signed a contract with Major Model. 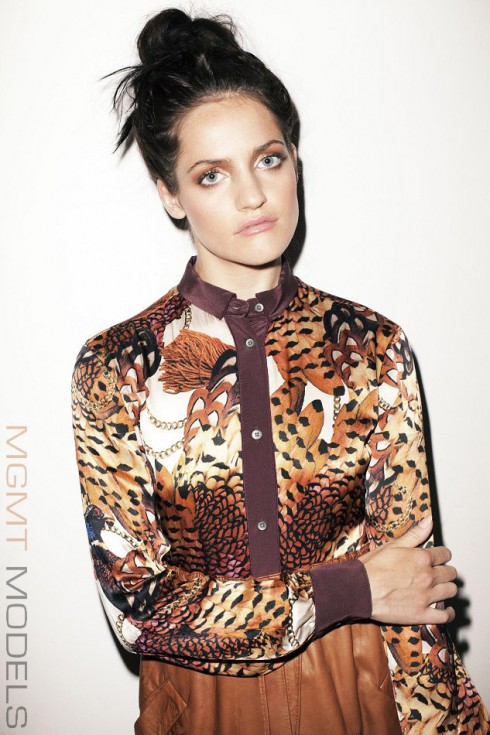 We did some research and turned up Katie’s portfolio on the MGMT Models website! (MGMT Models is a division of Major Model) Katie’s page includes a number of photos (included in this post) as well as her “stats” as follows:

UPDATE – With Breaking Amish returning for a second season as Breaking Amish: Brave New World, we decided to check back in on Kate to see if she is still modeling — and it appears that she is! Click here to see more photos from her ever-growing Major Model portfolio! 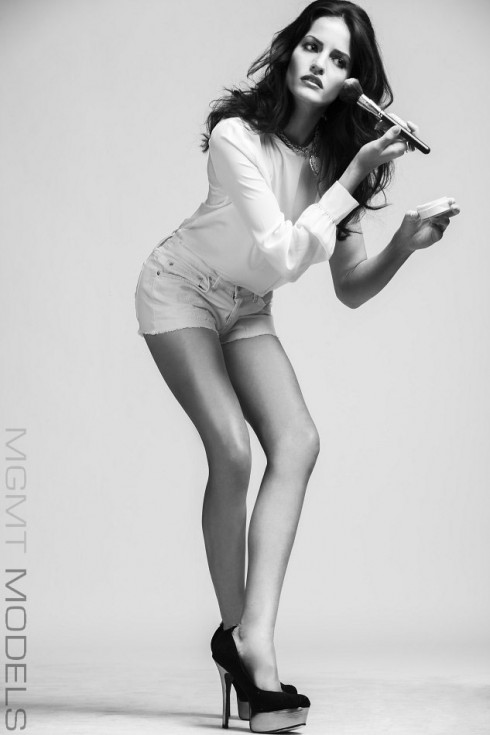 Say what you will about the authenticity of the show, or even disparage Katie’ personality, but I think you would be hard pressed to deny she is a lovely girl. (especially in a “professional model” kind of way) So congratulations to Katie on achieving her goal and we wish her the best going forward! Who knows, perhaps we’ll be seeing her on the cover of Glamour or stirring up controversy in a Native American headdress at the Vistoria’s Secret Fashion Show soon! (We’re still trying to track down her photo spread from Bella magazine, as featured in the Breaking Amish episode.) 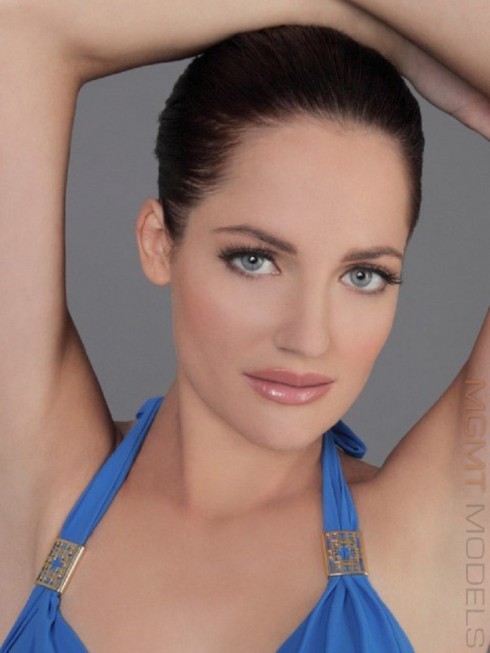 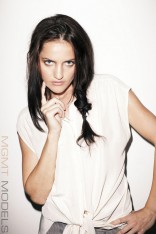 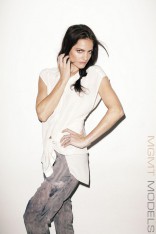 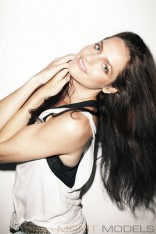 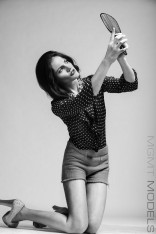 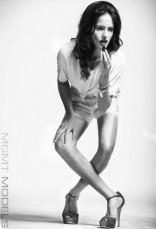 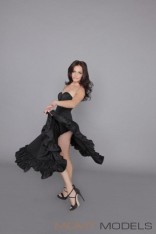 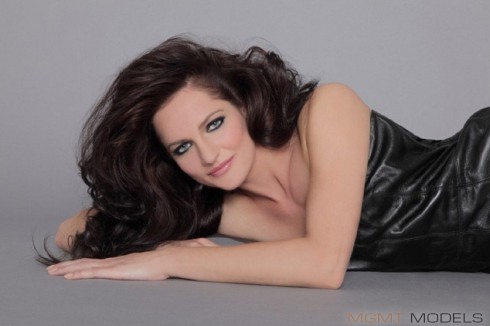 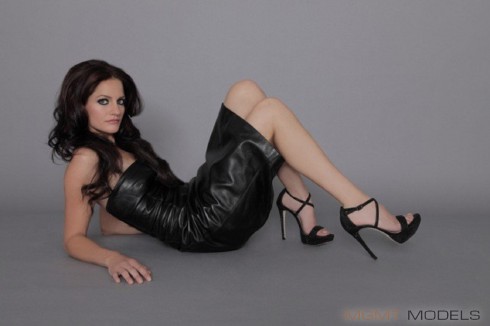