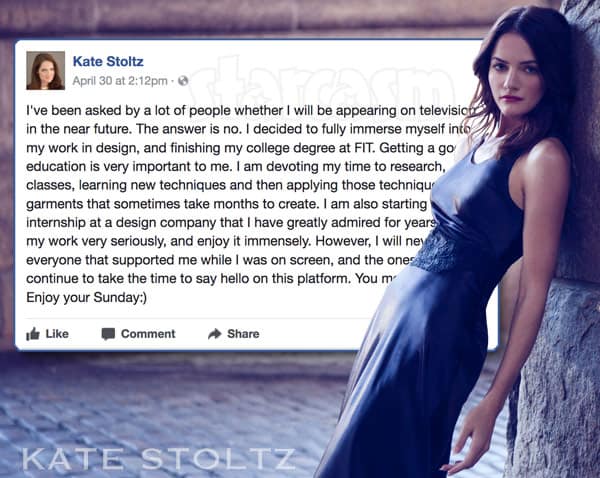 America’s favorite band of former Amish reality stars returned to TLC Sunday night for the Return To Amish Season 5 premiere, but OG cast member Kate Stoltz was conspicuously absent. The (former?) reality star and current professional model and fashion design student took to Facebook to reply to the numerous fans wanting to know why she didn’t return to Return To Amish.

“I’ve been asked by a lot of people whether I will be appearing on television in the near future,” Kate began in a Facebook post from Sunday. “The answer is no. I decided to fully immerse myself into my work in design, and finishing my college degree at FIT. Getting a good education is very important to me. I am devoting my time to research, classes, learning new techniques and then applying those techniques to garments that sometimes take months to create.”

Kate also revealed that she is giving interning another go as well. (Fans may recall her forray into designer internships from last season of the show.) “I am also starting another internship at a design company that I have greatly admired for years,” Kate says. “I take my work very seriously, and enjoy it immensely.”

Always gracious, Kate made sure to give a shout out to her fans and supporters from the the show. “I will never forget everyone that supported me while I was on screen, and the ones that continue to take the time to say hello on this platform. You motivate me. Enjoy your Sunday 🙂 ”

Although Kate doesn’t mention it in her post, I have to assume that her much-publicized issues with the production company played a major role in her decision. Of course, the biggest influence in most people’s decisions to leave reality TV is having other options — which is something Kate most certainly has!

Speaking of Kate’s “other options,” she was recently included in a Fashion Institute of Technology exhibit titled “Breaking Boundaries.” I will let Kate tell you more, including photos of her piece that was included in the show: 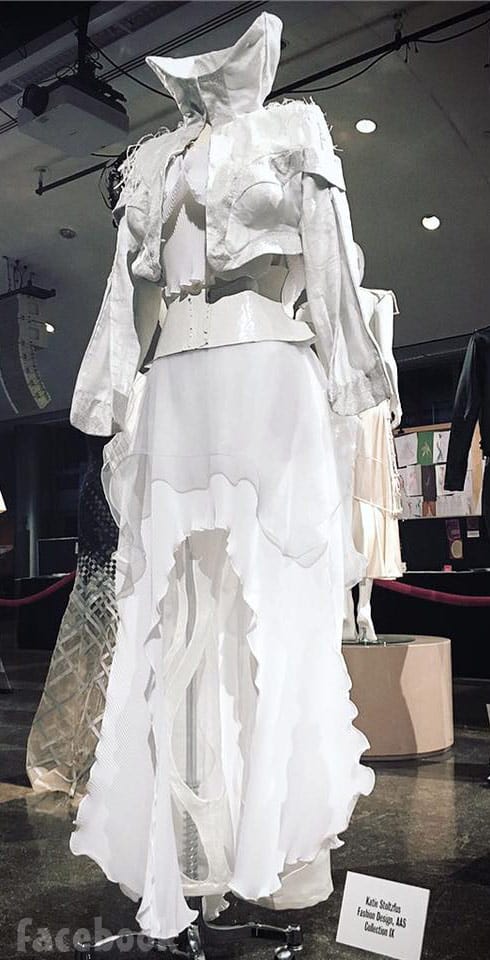 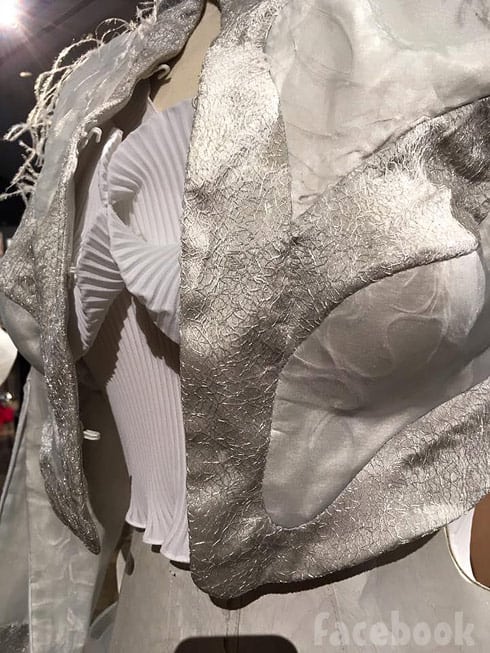 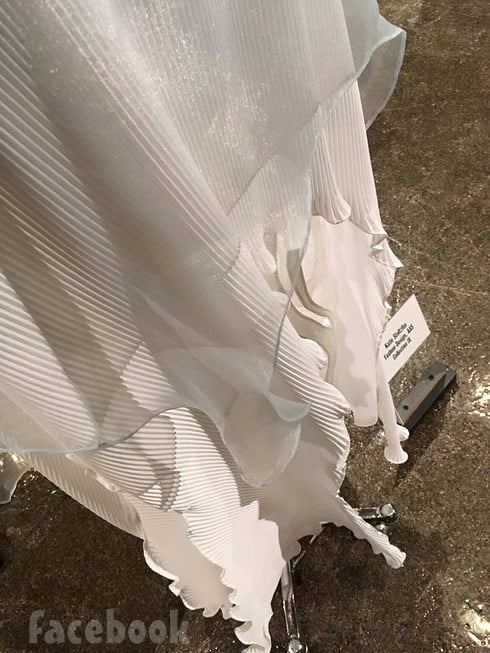 I feel honored to have been one of the graduating students selected to be in a private exhibition called ‘Breaking Boundaries’ at FIT.

Inspired by Rei Kawakubo, Issey Miyake, Nick Knight and Zaha Hadid- designers, photographer, and architect that are going beyond what is considered to be ‘normal’ and creating fascinating work that stands out from the rest. It was a fun project ?

Congratulations yet again to Kate on all of her successes! The FIT show she was included in was for “graduating students,” so we hope to see Kate in her cap and gown soon! (Or is FIT a little too hip for caps and gowns? Maybe they design their own graduation attire?)

UPDATE – Want to know a little bit more about who Kate Stoltz is these days — in a metaphysical sense? She just posted an essay on her website titled “Who I Am Today.” Go check it out!