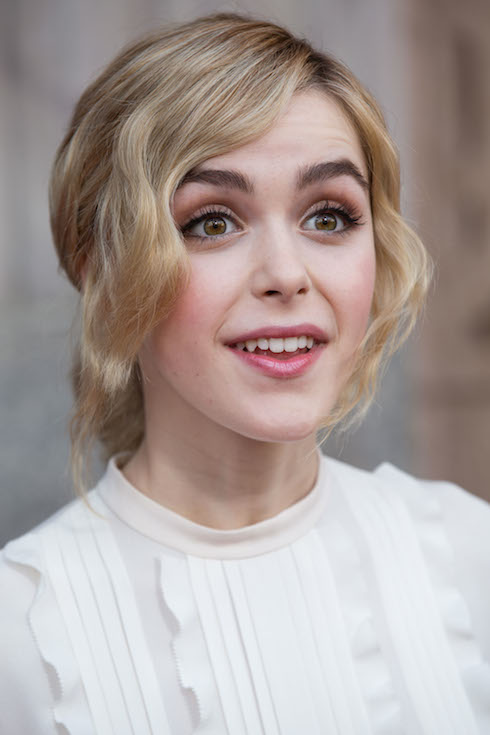 It's entirely possible that no Mad Men character grew more over the show's seven seasons than Sally Draper. And it's just as possible that no actor on the show changed more than Kiernan Shipka. What's she planning to do now that the show that made her a star has taken its final bow? Quite a lot, as it turns out. Find out just how prolific the 15-year-old actress plans on being.
Read More... 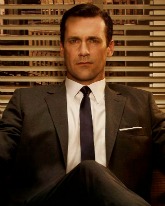 Don Draper's mysterious spiritual asylum in the Mad Men finale has raised more questions than answers. Learn about the Esalen Institute, what it stands for, and why Don journeyed to the elusive spot.
Read More... 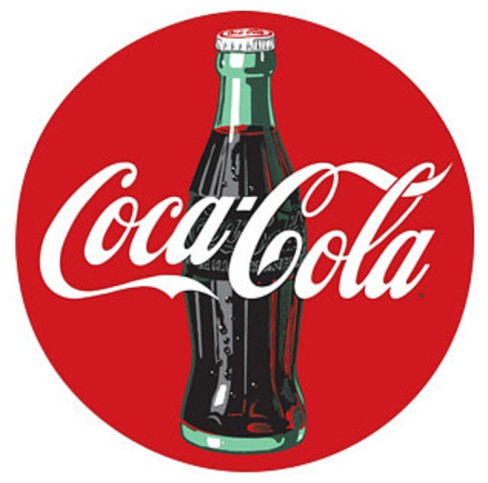 Sunday's Mad Men finale brought more conversation than you can shake a whiskey at–and one particular topic stood above all others. Real-life advertising agency McCann-Erickson's real-life 1971 Coke ad (along with its iconic song "I'd Like To Teach The World To Sing") is getting as much attention as it did forty years ago. Find out the story behind the commercial, why the song was first a failure, and why both are so relevant to Mad Men's last chapter.
Read More... 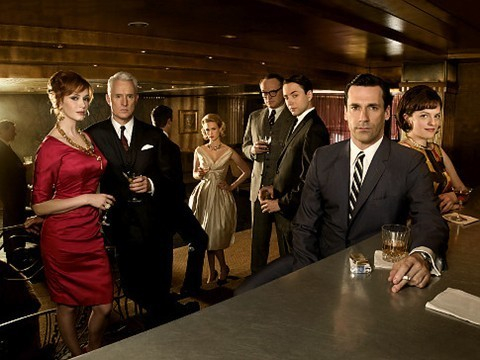 So Mad Men ended last night. (In case you hadn't heard.) A lot of different things happened on the show. Believe it or not, many of them were happy! But the one thing everyone is talking about seems to be the very end of the show–and the fate of one Donald F. Draper. If you didn't see the episode, and don't want it spoiled, look away! Otherwise, come on in here and join the discussion.
Read More...

Mad Men spoilers are always hard to come by, but over the past few years Matthew Weiner and crew have dropped some tea leaves for us to read. The series finale is this Sunday, or right around the corner. Speculation is fun! Come join in–how is the show going to end?
Read More... 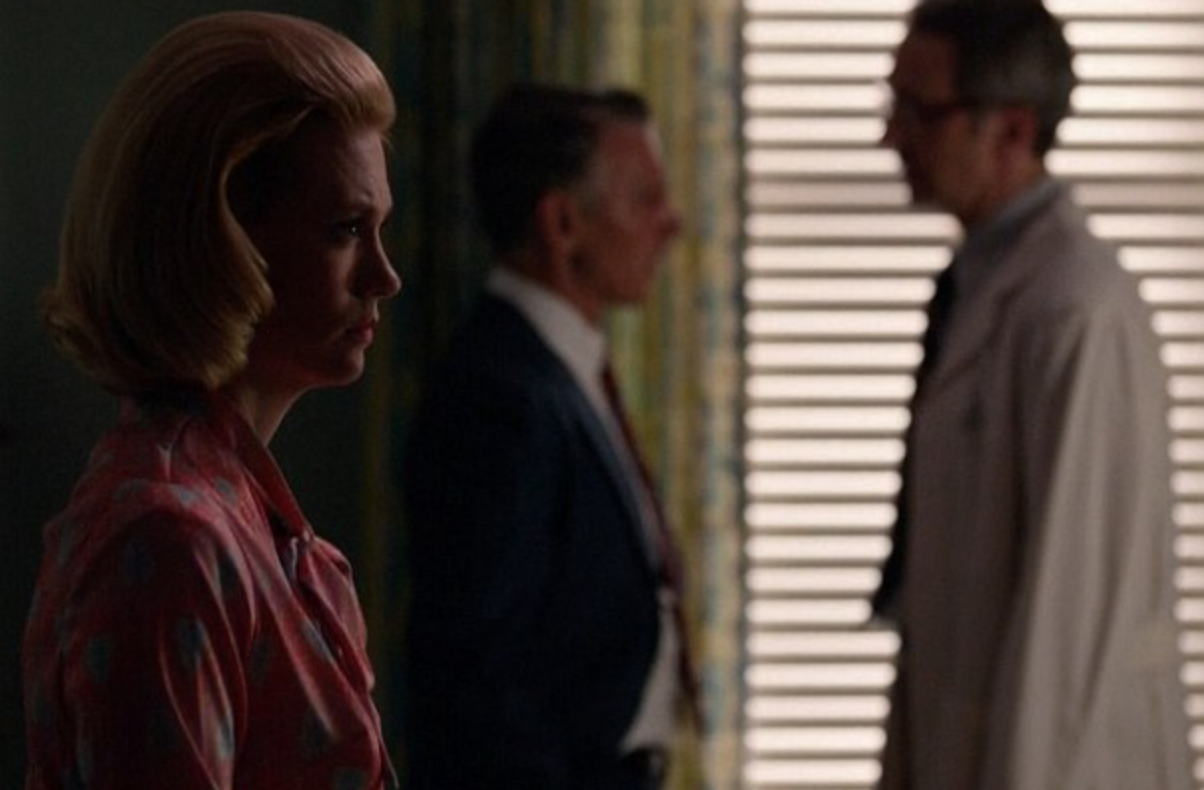 Sunday night's episode of Mad Men brought quite a shock. While Don Draper was getting lost in Oklahoma still trying to find himself, his ex wife Betty got a horrible diagnosis. SPOILERS
Read More... 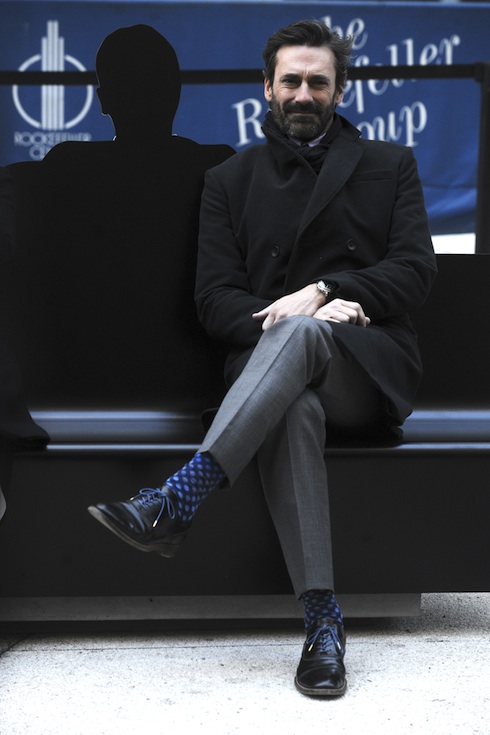 The Mad Men star came clean about his alcohol dependency–and the treatment he sought to help battle it–just in advance of the final season premiere of Mad Men. Find out more details about Hamm's admission, and how he's doing now.
Read More... 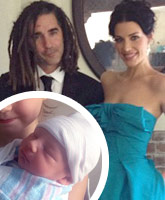 It's an amazing time for Mad Men actress and chanteuse Jessica Paré. In addition to being weeks away from the beginning of the end of one of the most critically acclaimed series in television history, Jessica just welcomed her first child with boyfriend, musician John Kastner! Keep reading to see the first photo of little Blues in his big sister Summer's arms.
Read More...
We use cookies to ensure that we give you the best experience on our website. If you continue to use this site we will assume that you are happy with it.OkNoPrivacy policy