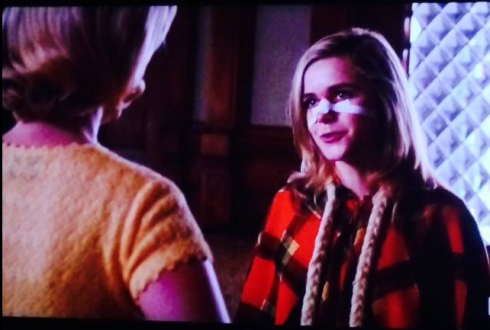 When Henry arrived home with a bruised Sally in tow, Betty was furious at her daughter for ruining her face. Why? Because Sally’s nose prior to the accident “was a perfect nose, and I gave it to you!” She then told Sally she’d probably prefer getting her nose fixed in a barn in Farmington instead of by a classy surgeon her stepfather Henry knows. “It’s a nose job, not an abortion,” Sally retorted, for the line of the night.

When Betty threatened to break Sally’s arm next, Sally’s acid tongue was not done. “Don’t worry about me finding a man. I already have you to keep me line,” she said while stomping upstairs. 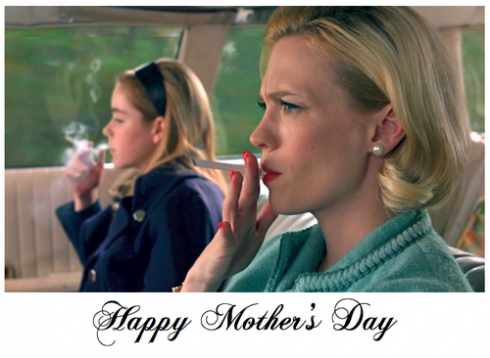 SPOILERS What happened on the Mad Men finale?

Does Don Draper have lung cancer?