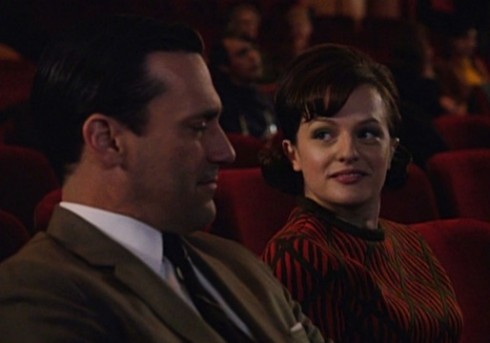 The sadness just won’t stop! Breaking Bad is ending in a few weeks, and now AMC has announced that the series that started their foray into quality, groundbreaking television is going away too! Mad Men‘s next season will be it’s last, but we won’t see the final episode until 15. The series is taking a cue from Breaking Bad, and splitting the final season into two part.

Mad Men creator Matthew Weiner told The Hollywood Reporter: “We plan to take advantage of this chance to have a more elaborate story told in two parts, which can resonate a little bit longer in the minds of our audience. The writers, cast and other artists welcome this unique manner of ending this unique experience.”

To fill the voids of Breaking Bad, Mad Men and the recently cancelled The Killing, AMC has in the pipeline a Breaking Bad spinoff called Better Call Saul and a Walking Dead spinoff possibly called Spread the Dead. They have also ordered Halt & Catch Fire, a 1980s computer drama, and a period drama called Turn.

What is Kiernan Shipka doing after Mad Men?