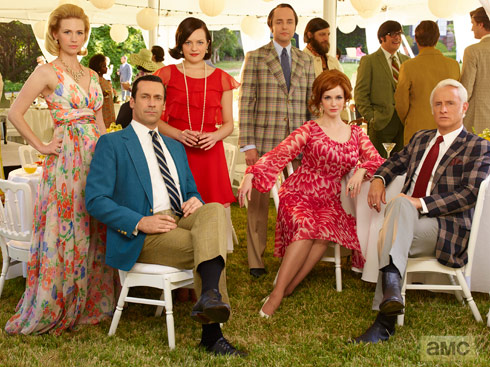 While fans of Mad Men continue to hold their breath for April 5th which marks the beginning of the end, The Hollywood Reporter sat down with creator Matthew Wiener and the stars of the show to discuss their journey from unknown actors to household names.

Back in 2006, Matthew Weiner had just come off a great run as a writer for The Sopranos. When he tossed around the idea of Mad Men on AMC, Matthew was strongly discouraged by his team. He recounts the discussion with his agent:

[My agents] were like, ‘You’re going to be coming off The Sopranos. I know you love this project, but don’t go [to AMC]. It’s really low status, no money, and even if they do it, they’ve never made a show before, and you don’t want to be their first one.

Not only were Matthew’s agents against the idea, AMC wasn’t even sure they wanted it. Former AMC executive Rob Sorcher looks back on the prospect of picking up Mad Men saying:

Every possible reason on paper why this should not work was cited: It’s super slow, it’s [about] advertising, everybody smokes, everybody’s unlikable and it’s period. We couldn’t sell it.

Despite the huge hurdles, Mad Men overcame the criticism to become one of the most critically acclaimed TV series of all time. Now that the show’s coming to an end, the stars are revealing their insights about joining an underdog project. 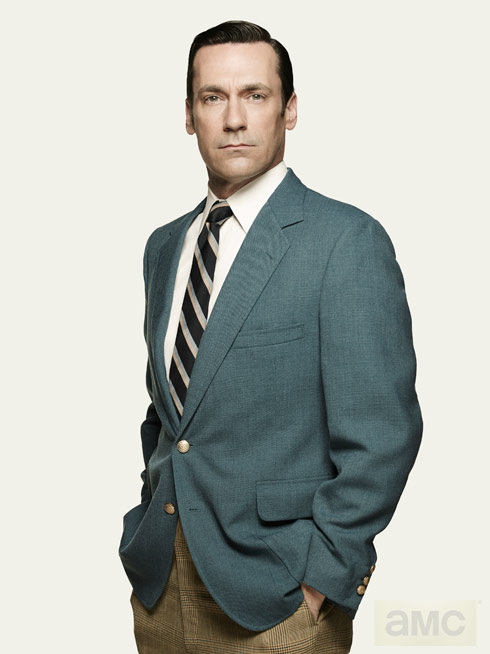 While Jon Hamm seems like a shoo-in for the role of Don Draper, he admits that not everyone was initially convinced.

Some people went in once and got cast; there was a little more reticence with me. I was on the bottom of everyone’s list.

It’s nearly impossible to imagine anyone besides Jon Hamm bringing Don to life. But, if the casting decision was up to John Slattery, he would be the leading man. 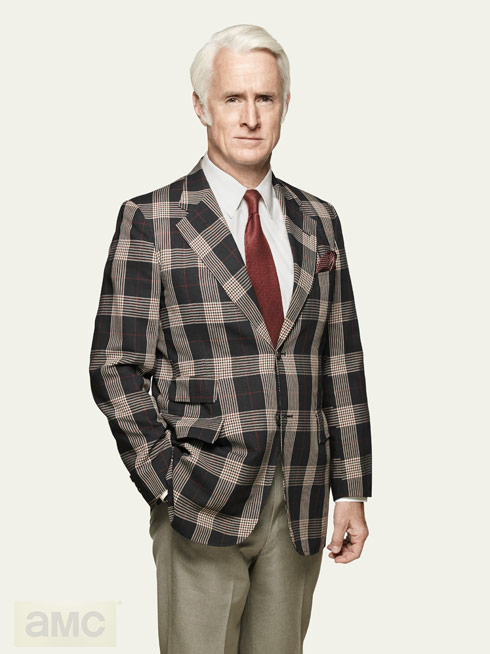 I went in to read for Don; they wanted me to play Roger. Matt Weiner claims I was in a bad mood the whole [pilot]. I had a couple of scenes, but I wasn’t as emotionally invested as some of the people because there wasn’t that much of Roger in evidence yet. Being a selfish actor, I didn’t necessarily see the full potential in the beginning. 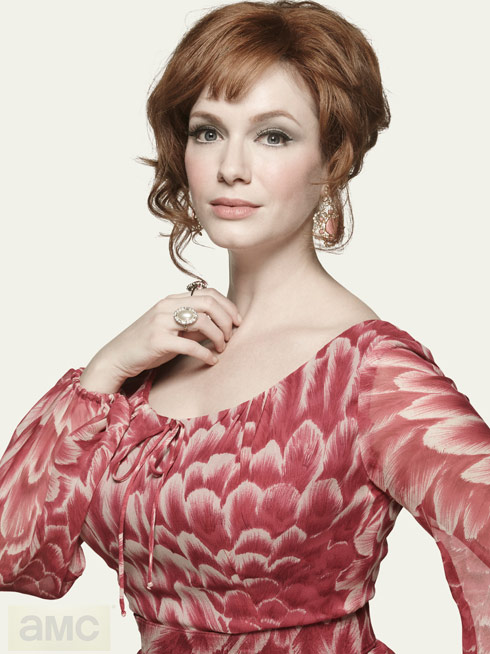 Christina admits her agents were against her taking the role of Joan. Thankfully, she didn’t take their advice.

I was up for another pilot, and I chose Mad Men. The [agency I was with] was like, ‘It’s on AMC, it’s a period piece, it’s never going to go. Are you crazy? You’re not going to make money for us …’ I thought it was a little impatient of them. So I moved on. 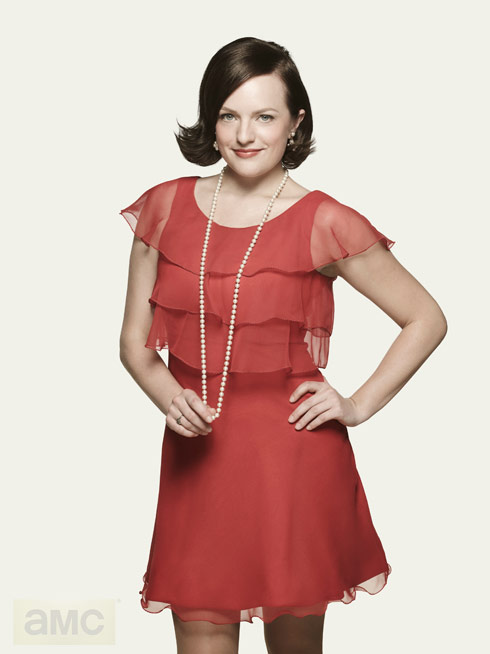 Besides Don, Peggy Olson is arguably the most developed character on the show. From her humble beginnings as a secretary to her eventual role as a leader within the advertising world, Peggy is a pivotal part of the show’s ensemble. However, if you were to ask Elisabeth back then if she was a good fit for the role, she would laugh.

I was the first person to audition for Peggy. Matt showed us all our audition tapes at a gathering, and it’s hilarious because I don’t look anything like Peggy [in the tape]. I’m 23, blond, tan. I look like I just walked off of the beach.

While the actors came from different places when the series began, they are all on the same page now that it has come to an end.

Everyone went through the stages of grief: anger, frustration, sadness and then, finally, you get to acceptance. And nobody knew how it ended, so there was a lot of anxiety about that, too. It was the end of something we all really liked, but all good things come to an end. Obviously, you want people to like it and to find it satisfying. And then you just hope that somewhere down the line someone wants to cast you in something else.

Mad Men returns for its final episodes on April 5th on AMC.

Are you sad to see the show come to an end or do you think Mad Men has run its course?