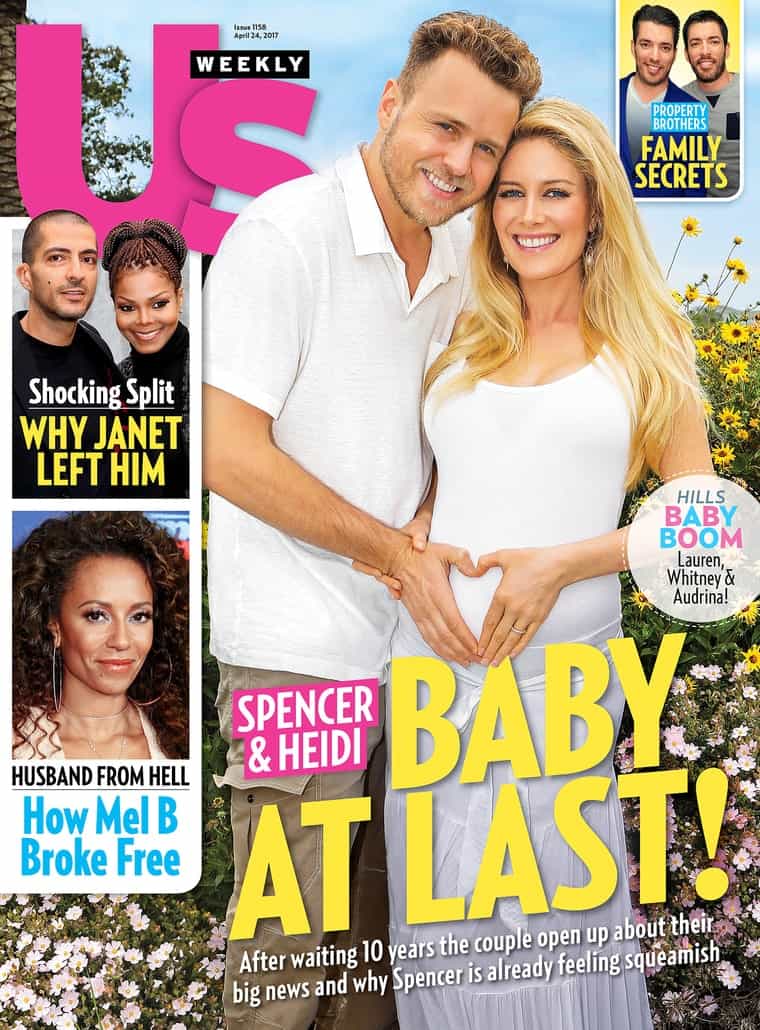 After nine years of marriage, Heidi and Spencer Pratt are going to be parents. Read on for all the details! #BabyPratt
Read More... 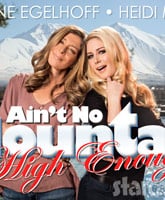 In a fun video extra, the ladies of The Mother/Daughter Experiment: Celebrity Edition reveal what the Lifetime movie based on their lives would be titled as well as which actresses would play them. As a bonus, we've got all the titles and actresses listed so you can try to match them up before watching the clip!
Read More... 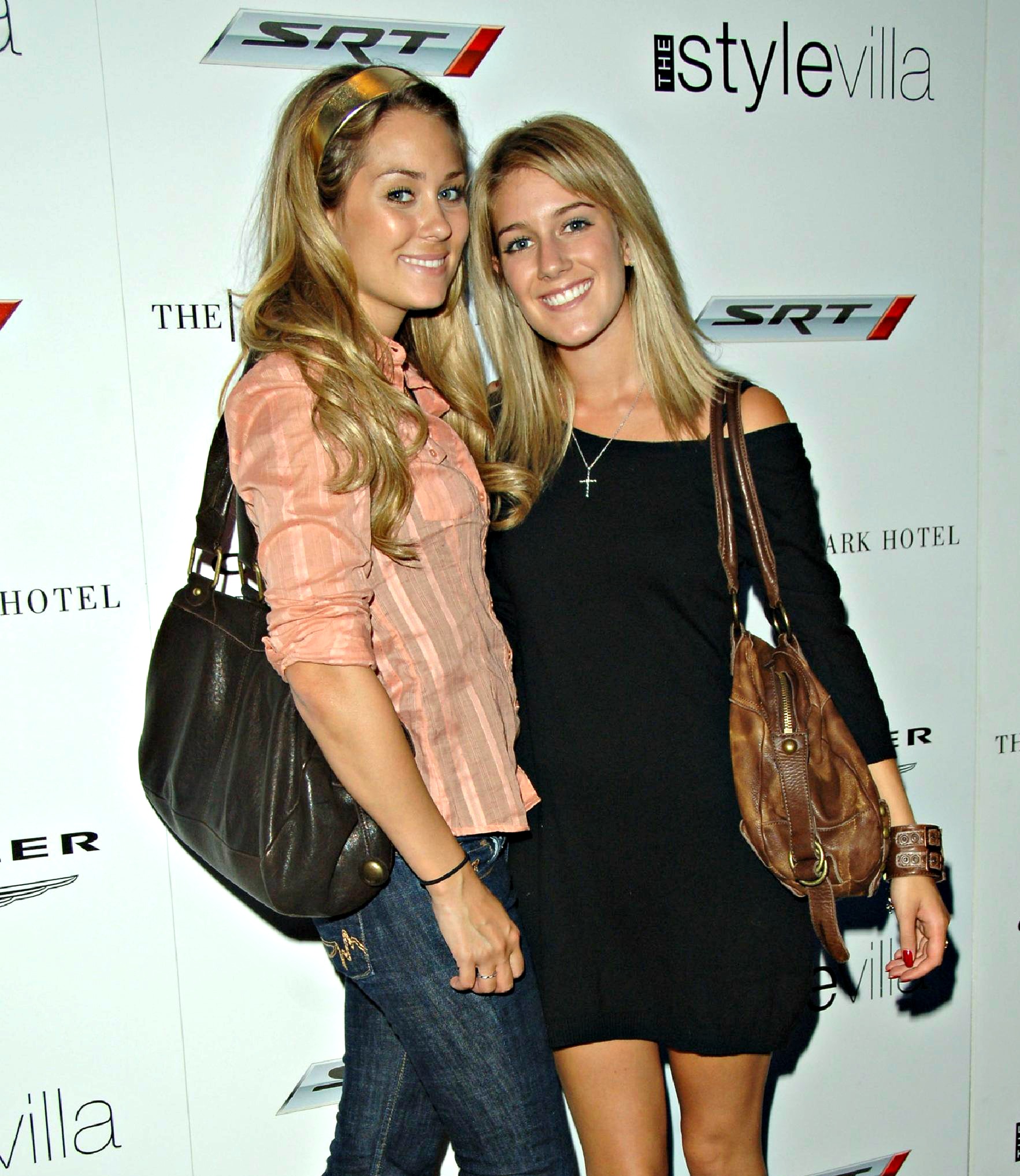 We've known for years that MTV's hit reality show The Hills was anything but real. The series ended back in 2010, and, since then, most of the cast members have spoken out about their time on the show. Kristin Cavallari flat-out admitted the show was scripted; Brody Jenner confessed he never actually dated Lauren Conrad; now, Heidi Montag is sharing her side. Read on to find out what she has to say about her former on-screen BFF!
Read More...
Read More... 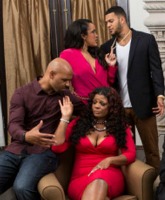 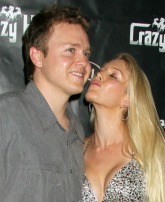 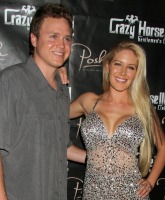