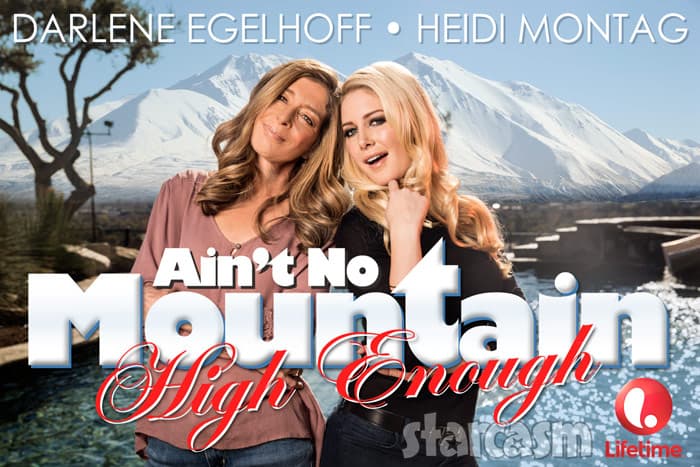 In a fun video extra, the ladies of The Mother/Daughter Experiment: Celebrity Edition reveal what the Lifetime movie based on their lives would be titled as well as which actresses would play them.

Before we get to the clip, how about I share a list of the cast members followed by a list of the movie titles and actresses suggested in the clip and see if you can’t match them up? Here is The Mother/Daughter Experiment cast:

Here are the movie titles they suggested. (Obviosuly, Kim Richards and daughter Kimberly Jackson’s suggestion is spoiled by the photo at the top of this post.)

Up Down Girls (Or maybe Uptown Girls? It sure sounds like she says “Up Down” but “Uptown” seems to make more sense?)

Suggested actresses (and non-actresses) to play the cast members in the movies:

Did you make your guesses? OK, here’s the clip:

I could seriously watch Courtney Stodden and her mom continue on for another 30 minutes! How long would it take before Krista realizes that she does know one famous blonde woman under the age of 40 and suggest that Taylor Swift play Courtney in the movie?

My only major complaint is with Kim Richards’ daughter Kimberly Jackson. Number one, Kim Richards (the actress!) would DEFINITELY play Kim Richards in the Lifetime movie about Kim Richards. Number two, Angelina Jolie as Kimberly Jackson? Not only is that silly because Angelina is 40, but also — am I the only one that has always thought Kimberly is nearly identical to Rose Byrne? 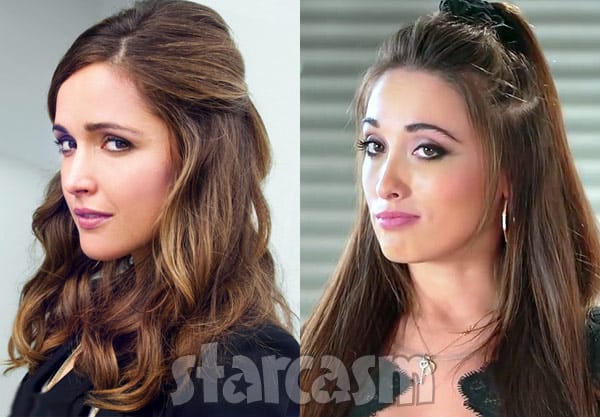 You can watch the hell out of The Mother/Daughter Experiment: Celebrity Edition with new episodes airing Friday nights at 10/9c on Lifetime.