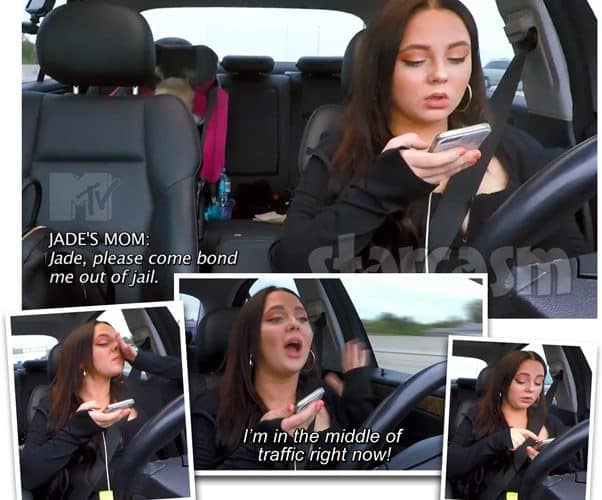 In a dramatic Teen Mom 2 preview clip, Jade Cline is driving with her daughter Kloie when she gets a surprise call from her mom Christy — in jail! Watch the video and get details on Christy’s arrest, including a MAJOR update from August. 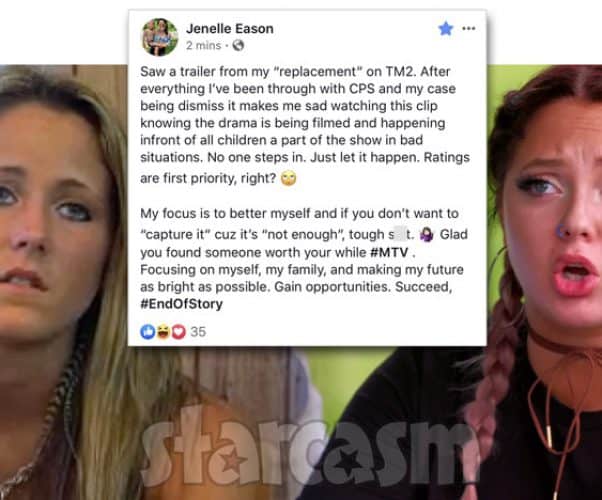 Former Teen Mom 2 star Jenelle Eason trashes MTV for electing to replace her with Teen Mom: Young and Pregnant star Jade Cline because of a preview clip in which Jade gets into a bit of drama in front of her child. Plus, Jenelle’s highly anticipated JE Cosmetics universal eyebrow kit is FINALLY here! 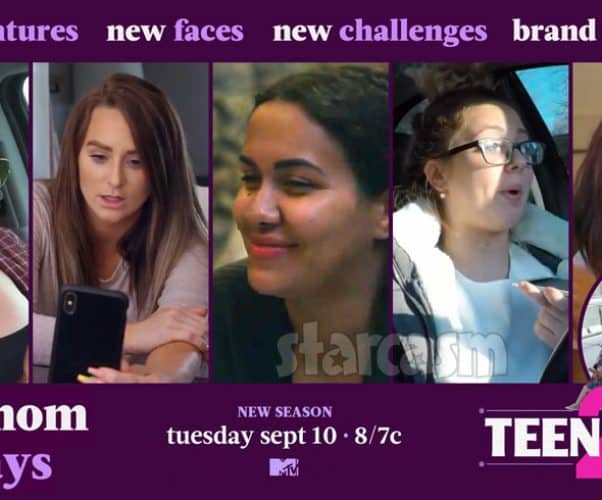 MTV has just released the first preview trailer for the brand new season of Teen Mom 2, which will be airing on a brand new night! The clip features new addition Jade Cline, but is missing Jenelle Eason — who will not be on this season. 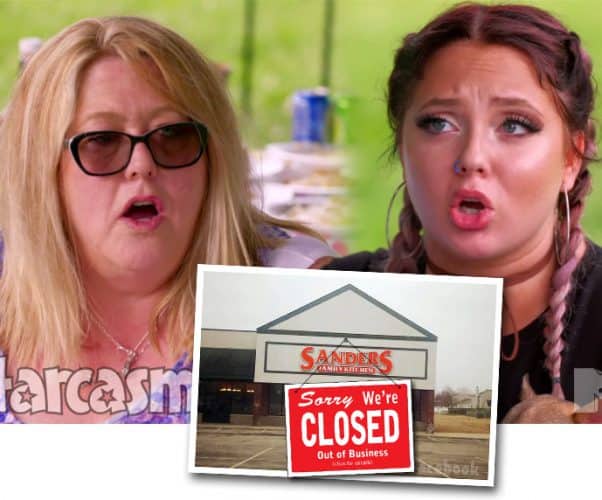 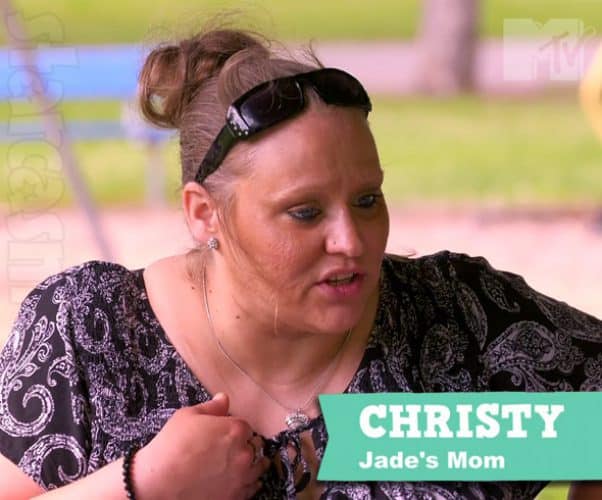 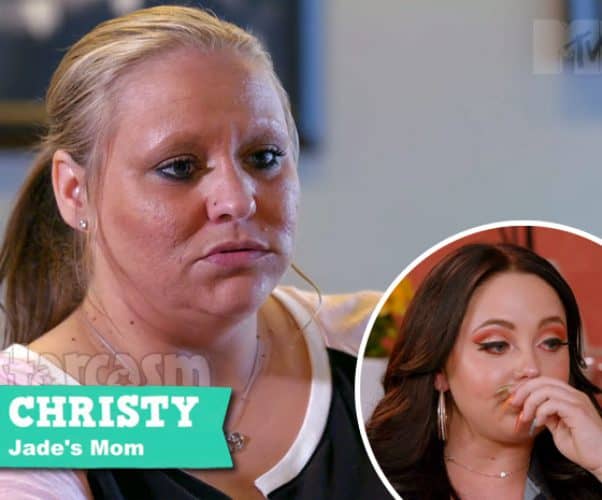 Former Teen Mom: Young and Pregnant star Jade Cline recently confirmed that she will be joining the cast of Teen Mom 2 as Jenelle Eason’s replacement, and it looks like she will have quite the compelling story line for her Teen Mom 2 debut as both her mom and stepdad were recently arrested on drug charges. Jade got emotional talking about the arrests, and reveals that the MTV cameras were rolling when she got the news. 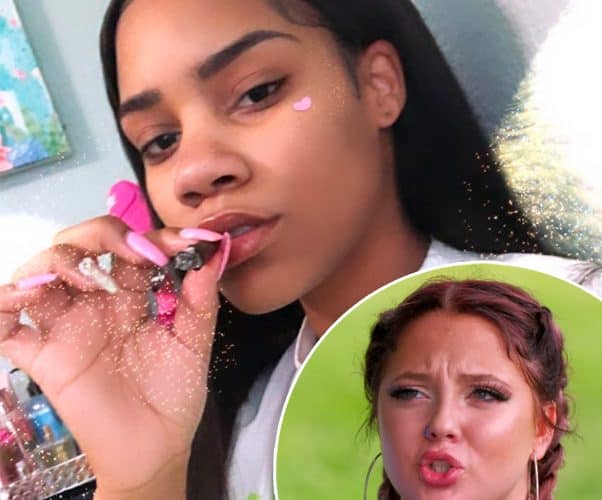 It was announced last month that Teen Mom: Young and Pregnant star Jade Cline will be replacing the recently fired Jenelle Eason on Teen Mom 2. But, according to Jade’s Young and Pregnant co-star Ashley Jones, Jade wasn’t the network’s top choice! Plus, Ashley spends a few days with her new rapper beau 600 Breezy, and Bar’s mom Shen buries the hatchet with MTV and returns to filming! 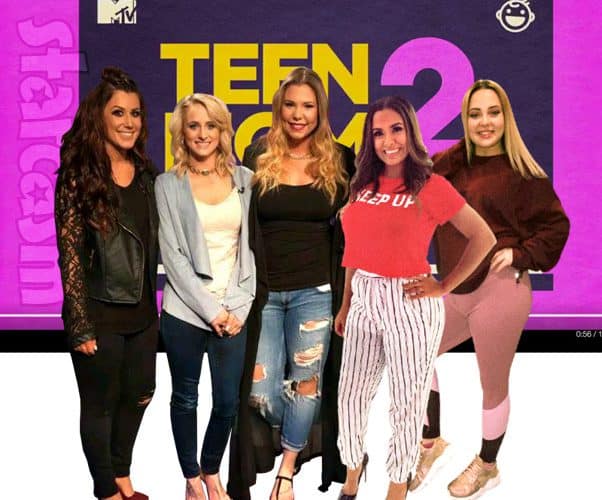