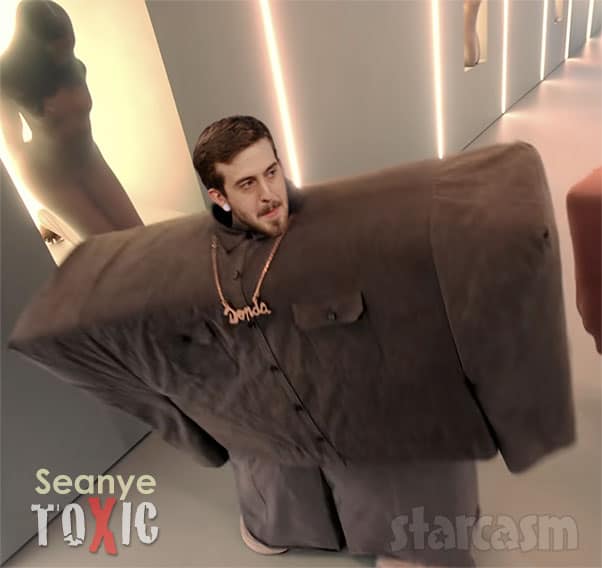 [I’m not a huge fan of the vowel-averse Svnsxx moniker, so I’m going to refer to him as Seanye West, or just “Seanye” for short.]

Seanye’s new song is titled “Toxic,” and it certainly seems to be aimed at his reality star baby mama, Jade. He repeatedly laments in the chorus:

Seanye later ramps up the rhyming tempo for this furious lyrical flurry:

At least I think those are the words. You can judge for yourself by listening to the full track below. I believe another rapper kicks off the track right after the ballin’ Casio keyboard intro. Seanye starts spittin’ at roughly the 45-second mark:

Jade Cline has been spending her time renovating a small camper this week, and we didn’t want to take her away from that. So, we got Jade’s reaction to Sean’s new song from an episode of Teen Mom 2: 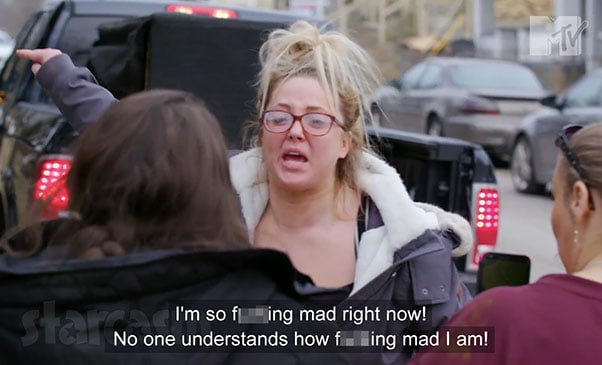 What do you think of Seanye’s new track? How does it compare to the amazing oeuvre of tunes from his musically inclined Teen Mom cohorts? Join the conversation on Instagram:

If you need a refresher on all the Teen Mom music tracks over the years, including Farrah Abraham’s album(s) and more, be sure to check out our list!

#TeenMom #YoungAndPregnant dad @BarikiSmithMTV drops rap song "How You Steppin" https://t.co/L3Vx4h0gTg Give #BarBadBreed's song a listen! PLUS, check out our list of every song ever released by the moms, dads & grandparents of the Teen Mom franchise!

PHOTOS VIDEO Jenelle Eason for Project Mermaids and Save Our Beach