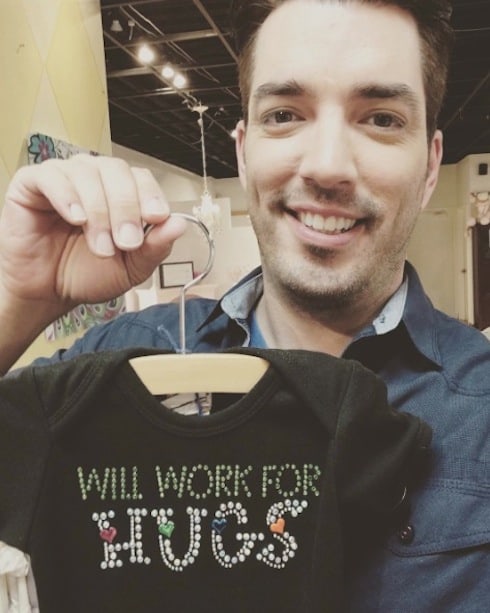 Last week, news of a Property Brothers bar fight went viral, and raised the eyebrows of many a Jonathan Scott fan. According to apparent eyewitnesses, Scott had started something with multiple parties–reportedly bouncers–at a Fargo ND bar after trying to stick around past closing. Scott claimed he was the victim of a separate altercation, and had nothing to do with any big brawl; now, footage of the incident has emerged, and it appears to back up Scott’s version of events.

The scuffle took place in the early morning hours of April 24th, at Dempsey’s Public House. Jonathan and Drew were in town to give the keynote address at the Eco Chic Design Conference, and Jonathan made a night of it at the bar. According to his version of events, he left when asked, shortly before two AM, but got in the middle of an unrelated fight between other patrons, and, when bouncers rushed the scene, was put in a chokehold. Additionally, at least one sequence states that Jonathan called 911 at 1:57 AM, and told the dispatch that he’d been assaulted.

Here’s the Property Brothers bar fight video, and kudos to whoever put the Old West-styled piano music over the top of it:

After reviewing the above footage and attendant police report, Fargo City Attorney Erik Johnson stated that there was insufficient evidence to charge Scott with a crime “beyond a reasonable doubt.”

VIDEO Dennis Quaid freaks out on set: Is it real or a prank?