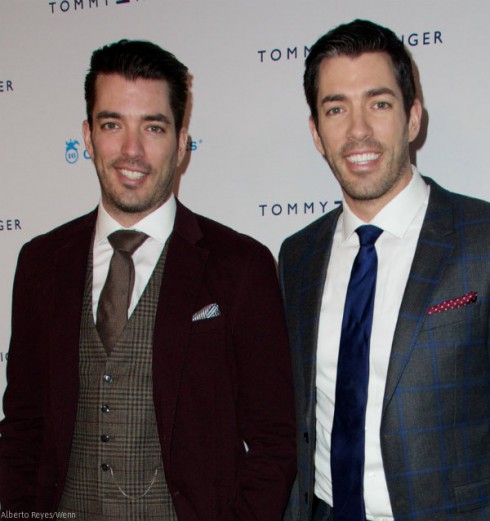 As the stars of four shows, it’s virtually impossible to turn on HGTV these days without catching sight of Drew Scott and Jonathan Scott. Collectively known as The Property Brothers, they are, without a doubt, the network’s most bankable stars. So, how much have they been able to put into the bank?

The Canadian-born twins actually began amassing their fortunes before HGTV came calling: When in college (and working as part-time actors), Drew and Jonathan flipped their first home.

“Drew and I were coming out of high school and we didn’t want to be starving actors so we saw this infomercial on how to make millions of dollars with no money down by Carlton Sheets,” Jonathan told Forbes in 2013. “At 18 with $250 down we bought a $200,000 home right across from the University and after a little work sold it a year later for a $50,000 profit and that’s when the light bulb went on.”

After graduating, they founded Dividian Production Group, an indie film company, with their older brother, JD Scott. They also started Scott Real Estate, Inc., which made use of their real estate and contractor skills. A while later, Drew tried out for a show called Realtor Idol — which didn’t pan out, but helped him form some connections that served them well down the road.

“It was almost a year later, and I had kept in touch with them and was telling them what I was doing and that’s when they had this new idea and came to us,” Drew said. “It goes to show if you have certain things in place for business growth and you stay in touch with past clients, it can make a big difference.”

In 2007, Drew and Scott figured out how to benefit from the economic downturn by moving from Canada to Las Vegas where they were able to scoop up cheap properties. But their big break came shortly after the brothers (including JD) launched Scott Brothers Entertainment in 2010.

“[When] our company took off, we were approached to do a show called My Dream Home. We mulled it over to make it [about] what we were doing with clients, and that’s what Property Brothers became,” Jonathan told Parade in June, explaining the idea came from their Realtor Idol connections. “And the rest is history.” 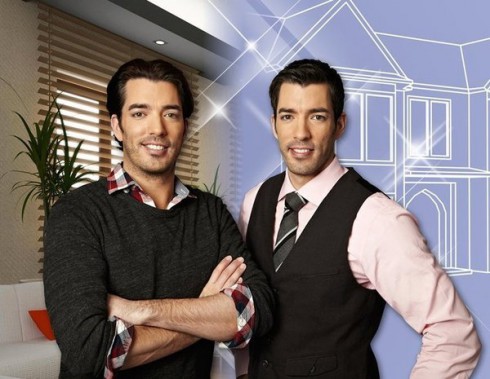 The popular show was quickly followed by Buying and Selling, Brother vs. Brother and the recent Property Brothers At Home, as well as dozens of appearances on shows like Today, The View, The Steve Harvey Show and more. As a result of all of these ventures and their years of investments, the Property Brothers’ net worths are now estimated to be more than $5 million each.