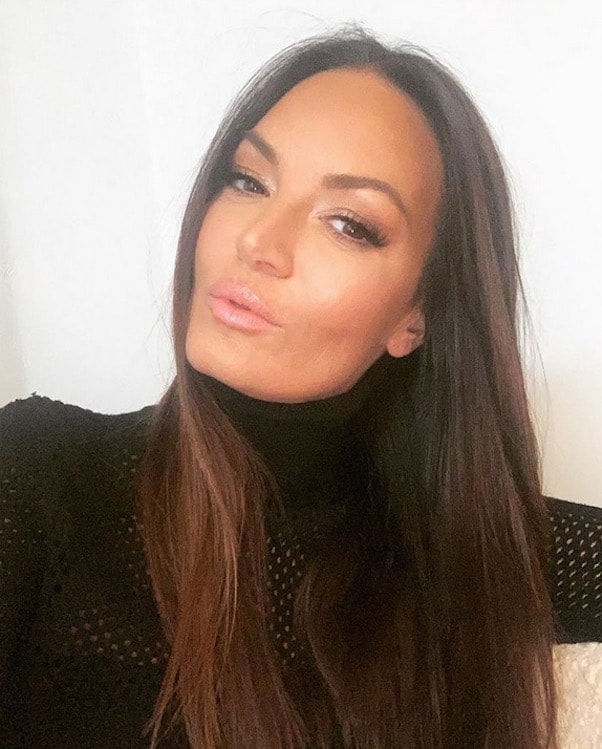 Real Housewives of Salt Lake City star Lisa Barlow and her husband John have owned a successful tequila company for over a decade. But the couple is also Mormon — and Mormonism forbids any consumption of alcohol. So does Lisa Barlow drink? And what does ‘Mormon 2.0′ mean?

According to Lisa herself, her faith doesn’t have to interfere with her business. However, RHOSLC is putting its cast members’ religion front and center for the debut season. Jen Shah’s ongoing conversion from Mormonism to Islam looks to be a part of her storyline for some time.

And co-star Mary Cosby is the First Lady of the pentecostal church run by Robert Cosby, Mary’s husband and step-grandfather.

So it should be interesting to see how Lisa’s involvement in the alcohol business plays out over the course of her time on the show.

Lisa, 45, hasn’t said much directly about whether or not she drinks alcohol. However, what she has said leads us to believe that Lisa may have enjoyed a sip of her own product from time to time — no doubt for quality control.

A few years after Vida Tequila‘s founding, Lisa addressed the issue with the Salt Lake Tribune. According to that article, “even though [Lisa and John’s] business is alcohol, the couple respects the Mormon church.”

And since the church doesn’t allow its members to imbibe, it would seem that Lisa Barlow doesn’t actually drink her product (or anything else).

A 2015 feature in Salt Lake Magazine made the same point, if passively. The Barlows “are active Mormons,” but, to hear Lisa tell it, neither she nor John “looked at [their business] as a religious wrong decision…It’s about being a good person and doing good things for people.”

And there’s another important point in the Tribune article. Lisa and John both say they’re “raising their 5-year-old son Jack in the faith.”

That point that came up again a few years later, by which time Lisa and John had two children. A 2017 article in Forbes raised the topic of alcohol, Mormonism, and children, and Lisa gave a longer answer about how she viewed the relationship between the three.

I am very honest with our kids about our business. Our children are proud of what we have created and enjoy the doors that are open to them because of our hard work. What are kids see is drive and passion. They love going to restaurants where they can see the results of working hard.

They see and have input on branding, design, and know that alcohol is for adults and to be respected. We are vocal about respecting ourselves and others and how our brand is one to be savored and sipped. We teach them it’s sophisticated. It’s chic to know what’s in your glass and to savor it for creating memories and not to be used for forgetting. It’s an art to make beautiful tequila.

The curious phrase is right there in Lisa’s very first Bravo bio. It would appear to potentially contradict some of what Lisa has said in the past: Lisa is not necessarily “one to adhere to all of the traditional and strict Mormon rules.”

Lisa recently spoke with Today about what exactly she means by “Mormon 2.0.” (The phrase itself actually came from Lisa’s RHOSLC co-star Meredith Marks’ husband Seth, but Lisa has taken it for her own.)

“When you’re [Mormon], I think especially Orthodox, you check off a lot of boxes,” Lisa said. And the Church does require you to “[treat] your body like a temple.” But it sounds like, for Lisa, being Mormon 2.0 means making peace with any apparent contradictions in belief, or mistakes in her own temple’s design:

I just feel like as I’ve gotten older and have my own family, that I feel like ‘Mormon 2.0’ best fits me. I love our religion, but I also love our business, too.

I think the biggest thing for me is I’m authentic to myself. I love the religion I choose — religion is a choice — and I choose to be LDS. And for me, I think it’s important that — that’s a part of my life and I’m on TV and I committed to sharing my life, and that’s a big part of it. So I’m completely comfortable with it.

If someone else is uncomfortable, I can’t really do anything about that. I’m very comfortable with it.

So: sometimes temples get desecrated? And then (hopefully) restored? Honestly, I’m confused again about whether Lisa drinks. It kind of sounds like she’s playing coy with answers like these.

Lisa did come closer to a revealing answer for Us, saying she is “far from [perfect] and that she values being “an individual” more than “check[ing] off all the same boxes” that her faith asks of her.

Until Lisa comes out and just answers the question straight-up, we may never know for sure. But then it’s also possible we’ll get visual confirmation on Real Housewives of Salt Lake City this season 😉

Who is Lisa Barlow’s husband? Who are her children?

Lisa Barlow and her husband John have been together for seventeen years. They have two children: their oldest son, Jack, is sixteen. And Jack’s younger brother, Henry, is eight.

The Barlow family often poses for photos together to promote Fresh Wolf Products, a line of male-oriented grooming products that Lisa and John founded. 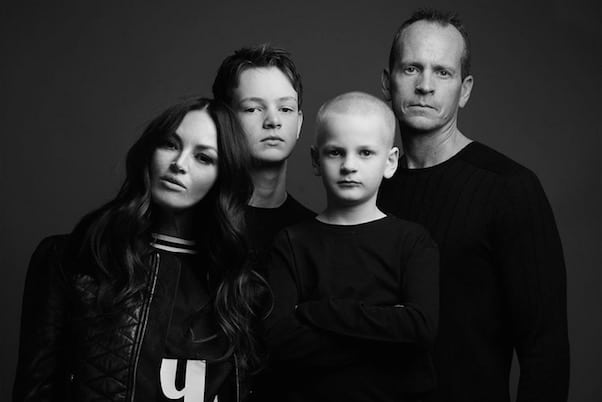 And just for good measure, here’s a shot of Lisa’s husband John standing shirtless by the pool in the glorious light of the sun. 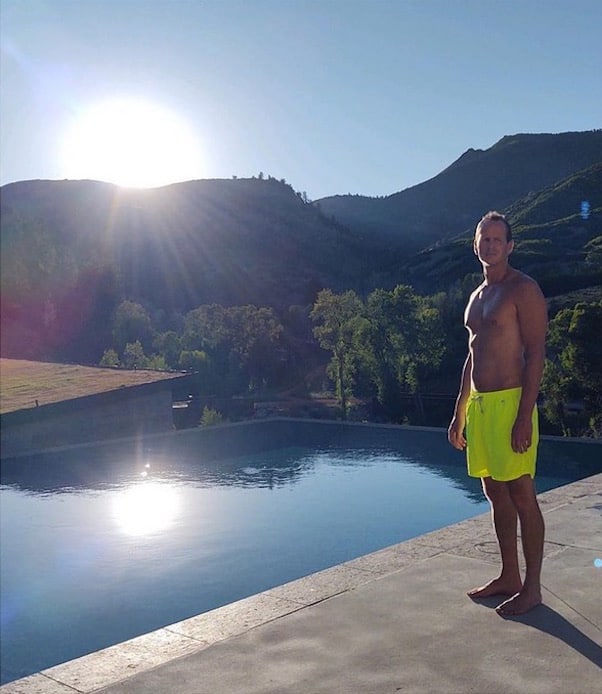 Beyond her stake in the alcohol industry, Lisa also owns LUXE, her own marketing company.

And she and John formerly owned a restaurant, Silver, in Park City UT. The restaurant, a “hip” spot located on the city’s Main Street, closed at some point in the last few years.

We’ll leave you with one more alcohol-related note to consider. Jen’s own Real Housewives tag line? It’s “When you take cheap shots, always expect a hangover.”

You can follow Lisa on Twitter and Instagram. After you check her out there, make sure you tune in for the premiere of the newest Real Housewives franchise: RHOSLC airs Wednesday nights at 10 on Bravo.