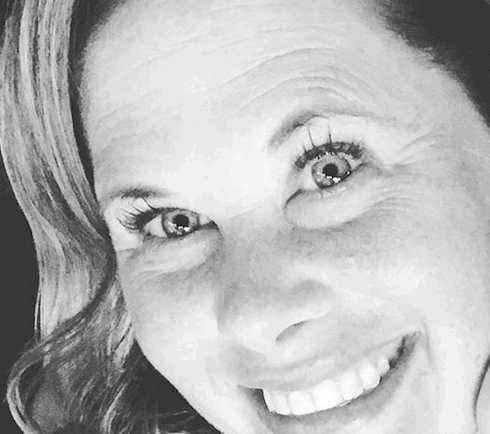 An arrest warrant has been issued and police are searching for an Atlanta-area woman who used her son's sippy cup to sneak alcohol into a movie theater, then became too intoxicated to care for her child. Kristina Gibson reportedly paired a tranquilizer with the alcohol; read on for the details.
Read More... 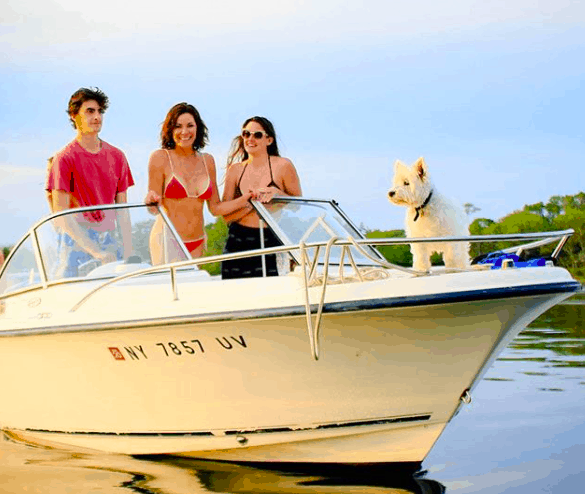 LuAnn de Lesseps says she downed two or three watermelon martinis, two bottles of rosé wine, and a six-pack of beer after finding out her two kids and ex-husband Count Alexandre de Lesseps were suing her over the sale of a $8 million house. After the binge she entered rehab for the second time this year.
Read More...
We use cookies to ensure that we give you the best experience on our website. If you continue to use this site we will assume that you are happy with it.OkNoPrivacy policy