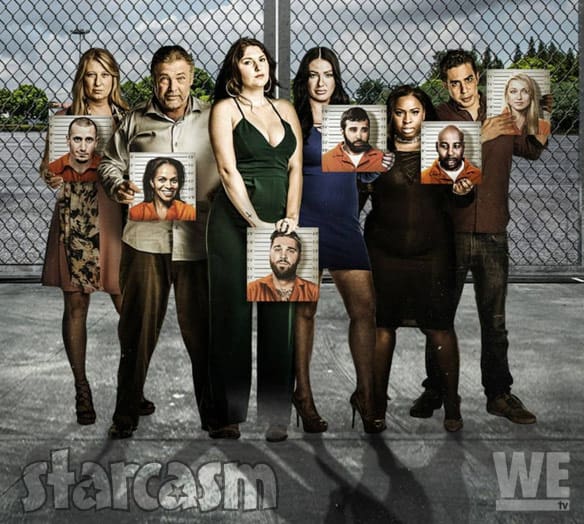 WE tv surprised Love After Lockup fans when they announced last week that they will be airing a series of “Our Story” specials featuring the Season 1 cast. The network revealed that Johnna DiGrigoli and Garrett Tanner would be the subjects of the first episode premiering this Friday night, but it was unclear who would be featured (or when) after that. Until now!

We managed to get our hands on the scheduled release dates for the episodes, and it looks as though EVERYONE will be included. The one drawback is that two of the couples are apparently going to be combined into a single episode.

Here is the schedule — all episodes will air Friday night at 10/9c on WE tv:

November 16 – Scott and Lizzie plus Angela and Tony

I assume the episodes will include highlights from Season 1 with commentary and recent updates from the cast members themselves.

UPDATE – Oh no! It appears as though the “Our Story” episodes might not be more than highlights from Season 1. Johnna responded to our tweet about this post with some clarification, based on what she has been told:

I am not 100% confident that updates will be apart of these. I am under the impression that these are recaps followed by an update later. This is what I was told but I’ve been misinformed before. I’m putting this out there in hopes that as many #LoveAfterLockup fans see it as possible. Nothing aggravates me more than rumors formed on assumptions. Welcome to LAL Clarification – A Thread…

From what I’ve been told, the episodes airing for the next few weeks on Friday nights are recaps of what you’ve already seen. By all means, tune in but this is old footage prepping you for that new, new. Is there an update? Why yes, yes there is. It is currently set to air at the end of next month…stay tuned for an official date. What about season 2? Is that a new cast? Based on conversations I’ve had with production, I believe it is an all new cast, but we won’t know for sure until season 2 airs. What does that mean for season 1 cast members? I am not sure…maybe something is in the works, maybe not.

As we shared in our post about Johnna and Garrett‘s episode, she is currently living the single life in Austin Texas while Garrett is still in Florida and still dating his strip club princess Nelly.

I did a very quick check-in on the other couples and can give you at least a hint of what to expect with a few of them.

According to jail records, Alla is still in prison with no release date listed, although James has stated she is serving 24-30 months. As documented on the show, and as we were the first to report, Alla returned to prison back in January, which would put her release date some time in early 2020. Here are her most recent mug shot photos taken just last month: 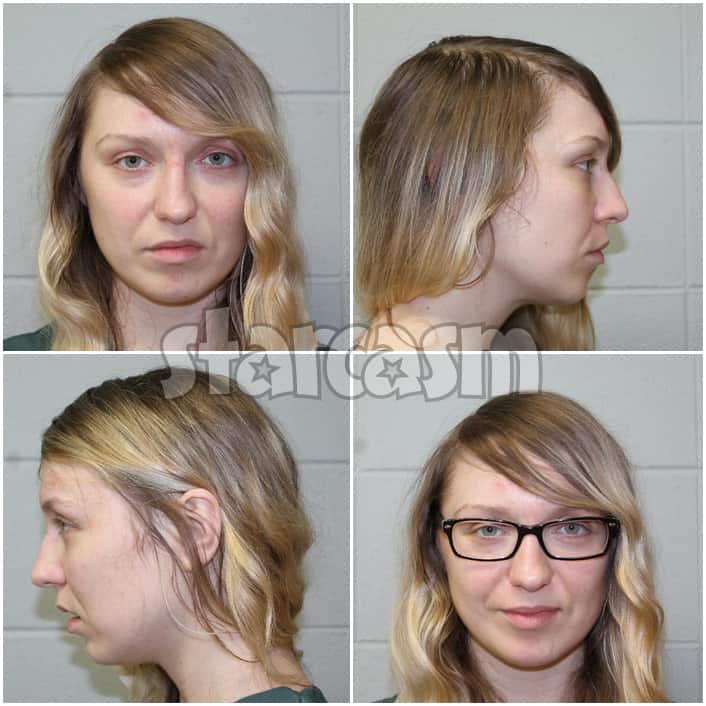 James went public with a girlfriend a few months back, but that didn’t work out, and he has since been pretty much off the social media radar ever since. He appeared on the Nation of Recap podcast back in March, and at the time he was not willing to rule out the possibility of getting back with Alla. From our recap:

Mary and Dom are still together and update their fans frequently on social media. They seem to be a real happy ending story on a show that didn’t have a very impressive success rate for its inaugural run.

I’m not sure about Andrea and Lamar. These two don’t share much online at all, so I’m not sure if they are still together or not. I think perhaps their “Our Story” episode has me most curious in that I have no earthly idea what to expect! They could be happily married with a car wash baby on the way, or Andrea could be single again and back in Utah with her non-politically correct Mormon bestie.

Lizzie was incarcerated at the same facility as Alla, but jail records indicate she was released in August. I doubt that Scott was still waiting when she was released, but who knows? Neither Scott nor Lizzie have shared any updates online — or at least no updates that I could find. Lizzie has A LOT of social media accounts under various names, so it could be that she has one I don’t know about.

As fans of the show know, Angela and Tony‘s story didn’t turn out very well for her. My guess is that since Angela and Scott have been paired up together in the same episode, that neither will have too much to update fans with as far as dramatic changes since Season 1. That is purely speculation however! (Angela did share an Instagram post in August that included a photo of the Mississippi interstate welcome sign as well as the caption: “Bye lousiana… almost home. Enjoyed my day with him. #prisonlife #loveafterlockup.”)

With the final “Our Story” episode airing on November 16, that just leaves a couple weeks before December rolls around — which is the month that Love After Lockup Season 2 is set to premiere. It mentions in the preview trailer for Johnna and Garrett’s “Our Story” episode that we will be meeting some of the Season 2 cast members, so hopefully we will also get a premiere date. (If the show stays on Friday nights, it is looking like December 7 at the earliest.)

So which Love After Lockup couple are you most excited to catch up on?