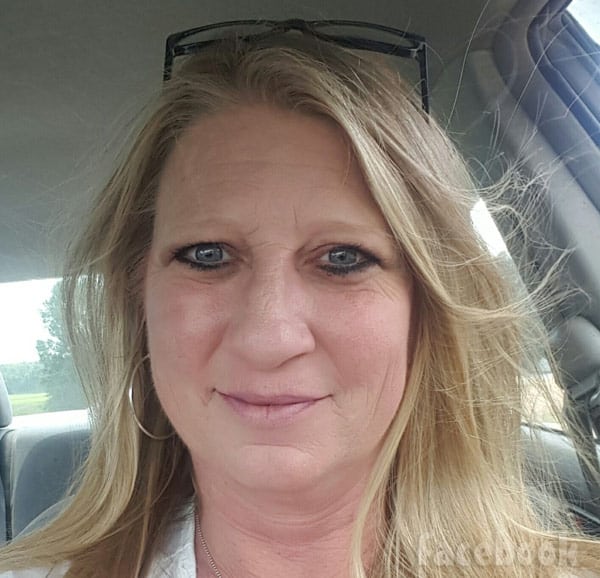 When WE tv revealed the preview trailer for their new series Love After Lockup, we only got to see five of the six couples to be featured this season. Not featured in the clip is 45-year-old Angela and her much younger incarcerated fiance Tony. We did some searching online and found Angela, and we’ve gathered together some photos and background information for all of you who cannot wait for the premiere on January 12!

As her brief cast bio reveals, Angela is from Grenada, Mississippi and is in a relationship with an inmate that is 13 years younger than her. Unlike all of the other Love After Lockup cast members, it looks as though Angela’s fiance Tony is still behind bars. Here is a letter he sent to Angela (complete with fluffable flowers!) for Christmas: 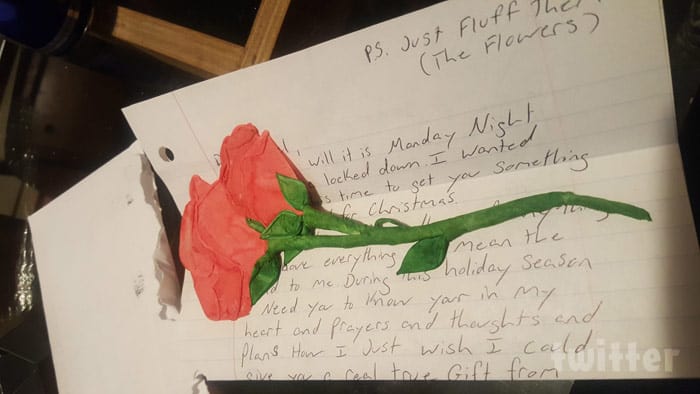 On Christmas Eve, Angela tweeted: “Great Christmas visit with my love at the gated community today…. #love my inmate.”

There is a large federal prison in Yazoo City, Mississippi, which is just an hour-and-a-half drive from Grenada, so I’m wondering if that is where Tony is serving his time. As Angela’s official bio mentions, she has dated other inmates before Tony, and one of those was a man named Kenneth who was incarcerated at the Yazoo City prison — so perhaps Angela was reaching out to inmates there specifically?

Angela’s WE tv bio mentions that her son is closer in age to Tony than she is, and he is reportedly not too happy about their rapid engagement plans. Angela’s son’s name is Cody, and he recently moved back to Grenada after living in Nashville, Tennessee for a short while. A 24-year-old musician, meme connoisseur, and software tech, Cody and his mom appear to have a very healthy and loving relationship. There is nothing on social media that would suggest turmoil over Angela’s engagement, but that could be attributed to show producers putting the kibosh on airing out drama online.

Also mentioned in Angela’s official bio is that she began courting men in prison after “the tragic death of her ex.” That ex is Randy Lancaster Sr., who died in a motorcycle accident in 2013 at the age of 54. Randy and Angela shared an affinity for motorcycles and looked to have been together for roughly ten years before his passing. She has shared numerous photos of Randy on Facebook over the years, expressing her fond memories of their time together and grief over his passing. Here they are together: 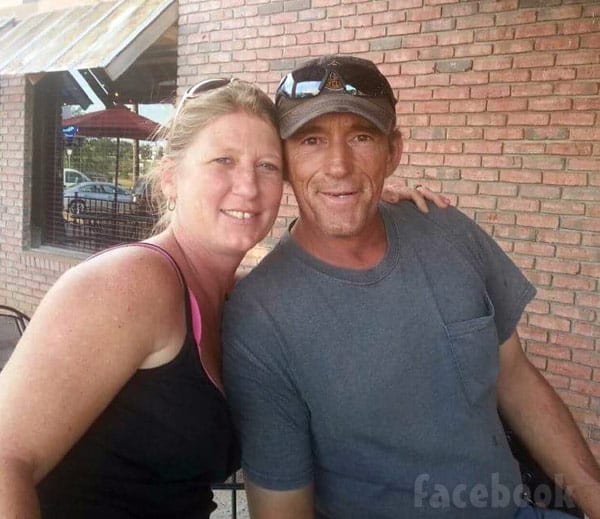 Love After Lockup premieres Friday, January 12 at 10/9C on WE tv, but for those of you excited to meet Angela and Tony, you may be disappointed. The episode description only includes four of the six couples, and #Tongela is not one of them. The show is from the producers of 90 Day Fiance, and that show’s formula has been to save some cast members and introduce them later in the season. For the remainder of the season they rotate the cast, bumping two different couples each episode. (Although they have also been trying out extended episodes without bumping cast members.)

Want to know more about the other cast members? You can check out our cast overview as well as these posts with additional information:

Lizzie offered cops sex & $10k to get out of her 5th DUI, arrested for 6th before hearing

How Johnna and Garrett really met, wedding date, and more

Andrea was on the reality show Stage Moms of LA, has 15yrs training as an actress