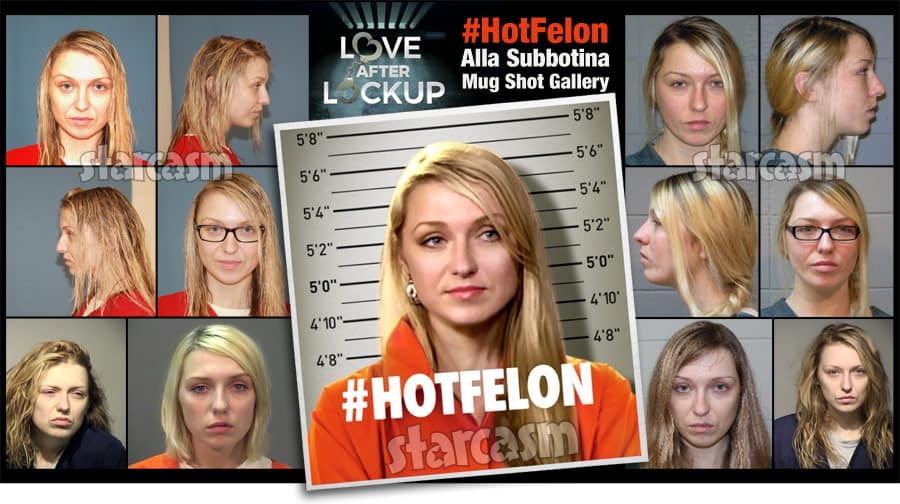 On the first season of Love After Lockup fans will get to meet current inmate and former model Alla Subbotina, who is serving a five-year sentence after being arrested for selling heroin when she was only 19 years old. (Actually, she was convicted of numerous crimes in addition to the heroin charge, but more on that in a minute.) Alla met her current fiance James through a prison pen pal website, and he fell hard for her “fresh face, sense of humor and vivacious personality,” according to the couple’s official bio. 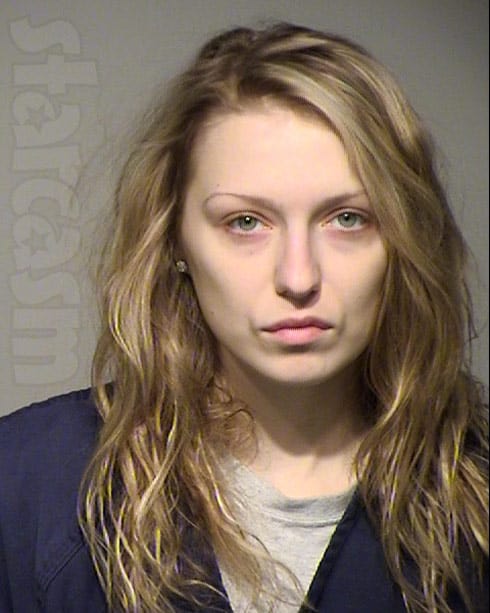 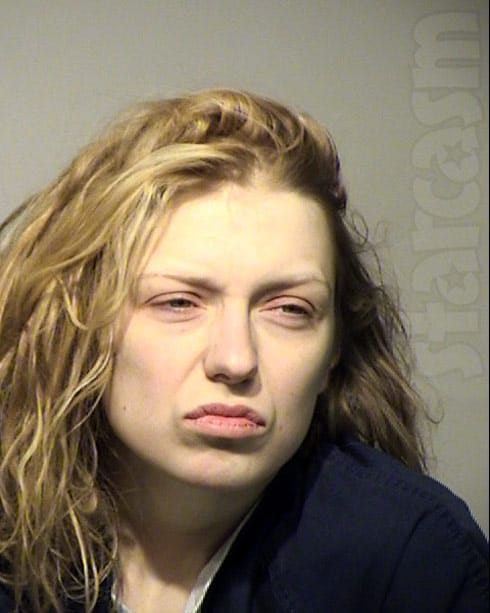 While researching Alla’s criminal history, I found a Journal Sentinel article that shed some light on what went down with her heroin arrest. According to the police report, Alla was in a car headed to Milwaukee with a police informant and an undercover police officer posing as the informant’s brother. When they arrived in Milwaukee, the trio “purchased eight foil packets of heroin, each weighing a tenth of a gram, for $200.”

When the three returned to Alla’s hometown of Mequon, they were pulled over and she was arrested. To make matters MUCH worse for Alla, she was also facing two counts of felony bail jumping after prior arrests for disorderly conduct and burglary. 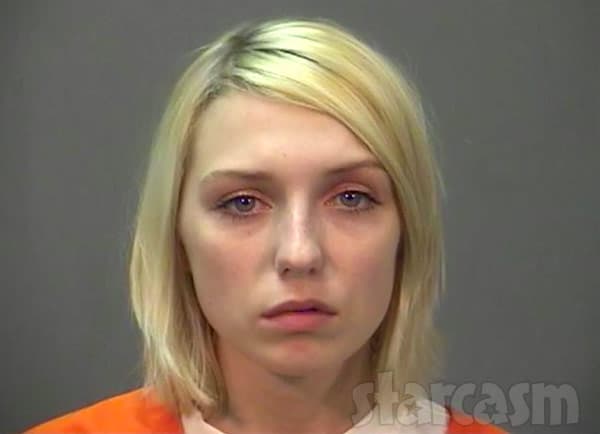 According to current online court records, Alla was found guilty of all of the following charges:

Possession of Narcotic Drugs, a class I felony

It appears that Alla was released, appropriately enough, on Independence Day (July 4) of 2017. Online records also reveal what could be a HUGE Love After Lockup spoiler because they indicate that Alla is currently incarcerated after being readmitted on January 8! That’s when these most recent mug shot photos were taken: 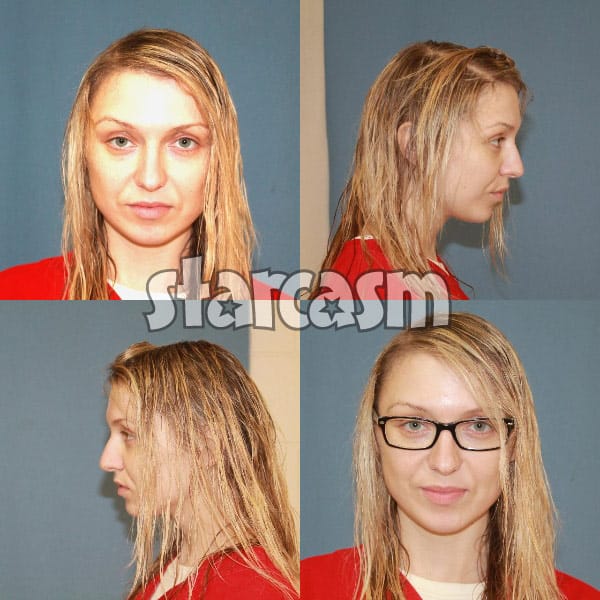 I could find no information on why Alla was incarcerated again. I assume it was some sort of parole violation, but that’s purely speculation. (Do they have programs where you can opt to serve additional time to reduce the length of your parole?)

UPDATE – According to a spokesman for the Wisconsin Department of Corrections, the department is investigating whether Subbotina violated the rules of her supervision by using illegal drugs, lying to law enforcement and leaving Wisconsin without a travel permit, among other alleged infractions.

Something else that is curious is the fact that Alla served most of her time in the Taycheedah Correctional Institution, which is where her Love After Lockup co-star Elizabeth Kommes is currently incarcerated!

OK, I think that pretty much does it for this post — but stay tuned as I hope to also do a post with some of Alla’s modeling photos as well as details from her online pen pal dating profiles! Until then, here are some more of Alla’s mug shot photos, including one plagued by logos because I couldn’t find the original: 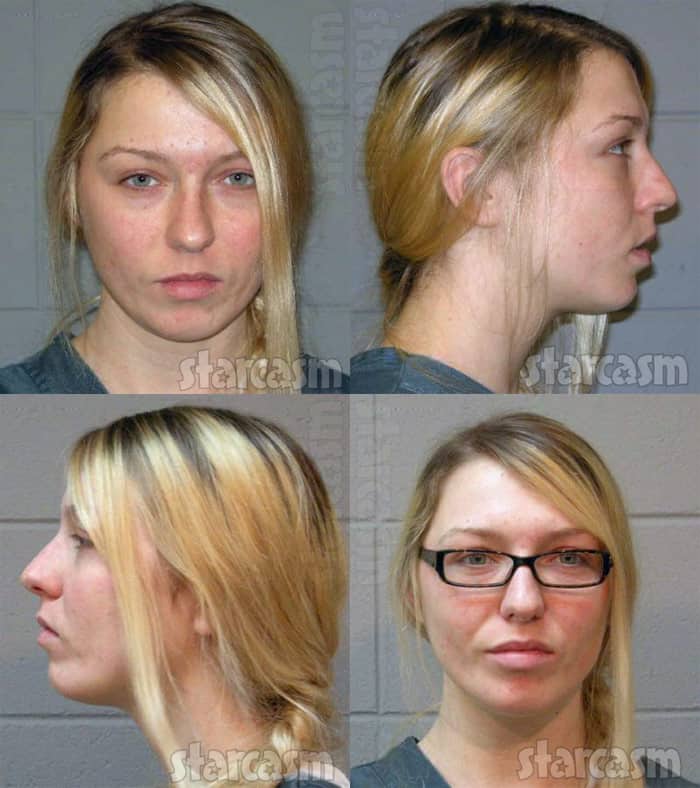 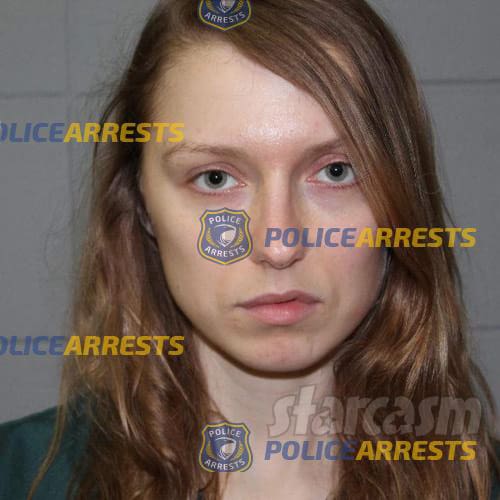 UPDATE – Just after the premiere episode we discovered a big surprise: James is still married and has two young children! Click the link for more info.

Who is Dustin Diamond’s girlfriend Amanda Schutz, aka Loli Pop the Clown?