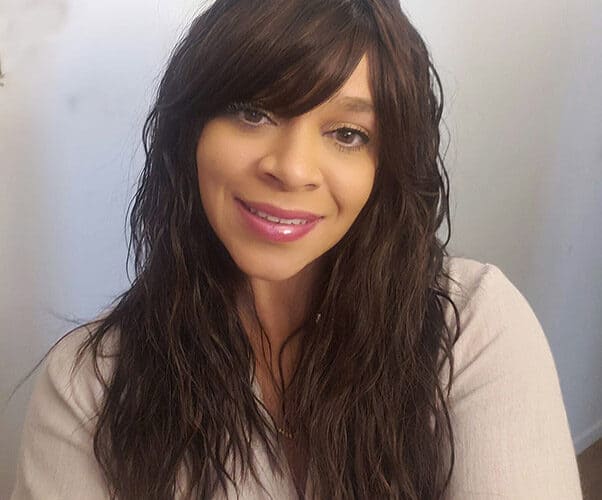 Former Love After Lockup and Life After Lockup star Elizabeth Kommes was released from prison in August of 2018. The ex-con reality star seemed to have her life on track as she secured full-time employment, turned to Christianity, and boasted about her sobriety online. Elizabeth’s post-incarceration bliss lasted for more than two years. But, the 43-year-old appears to be headed down a bad road again as she has landed in jail twice in the past two months. 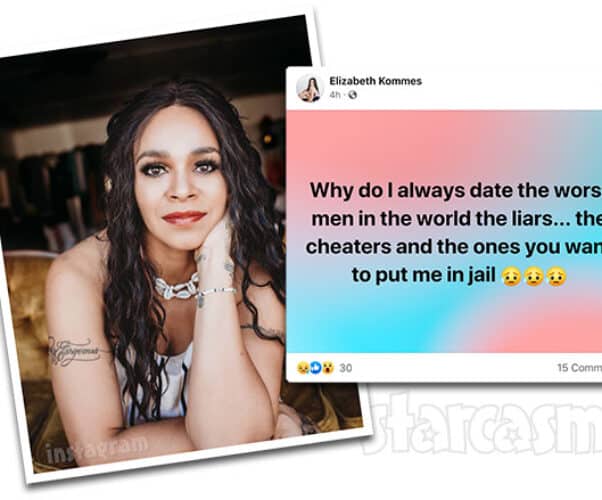 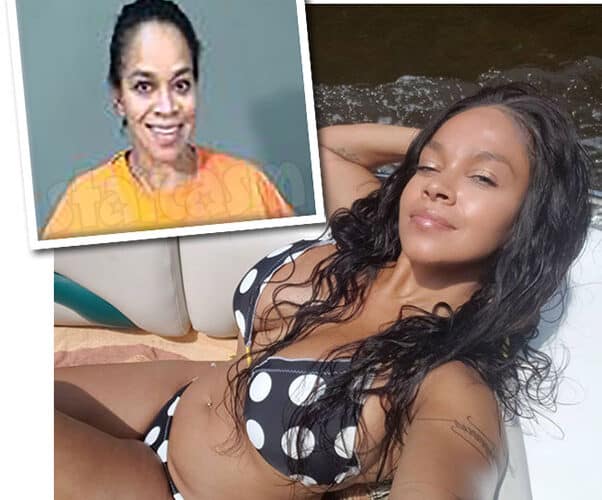 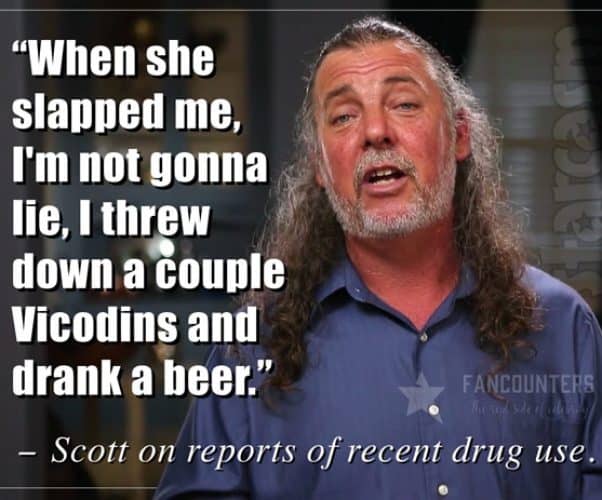 Love After Lockup and Life After Lockup star Lizzie Kommes recently did a couple interviews in which she had some less-than-favorable things to say about her ex Scott Davey, including claims about his drug issues. As viewers would have guessed, Scott was not about to let Lizzie have the last word, so he appeared on the Fancounters podcast to share his side of the story. (Post includes the full podcast audio.) 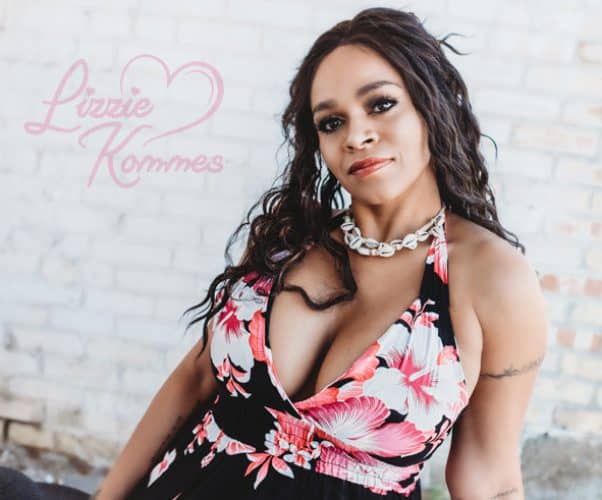 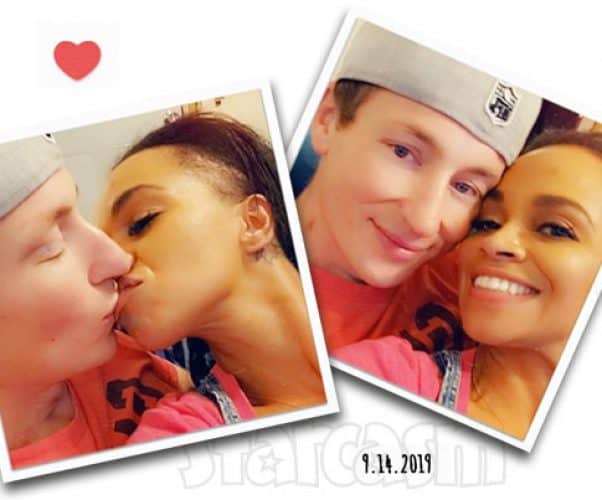 It looks like love after Love After Lockup for Elizabeth Kommes! The 42-year-old reality star broke the news moments ago that she has a brand new boyfriend — her first since breaking things off with Scott Davey. 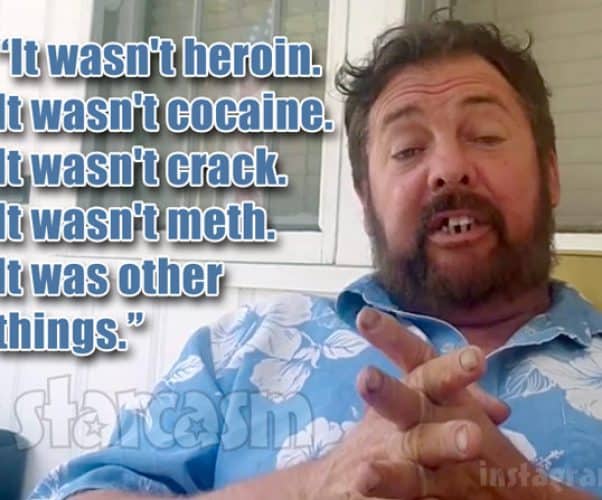 Love After Lockup: Life After Lockup star Scott Davey admitted to Lizzie in last week’s episode that he had recently been “on and off” drugs. Scott didn’t specify what kind of drugs, however, and many viewers were openly speculating on social media soon after the emotional scene aired. Scott responded with a video posted on Instagram with some clarification. He also revealed that Lizzie allegedly sent him legal documents demanding half of his WE tv money! 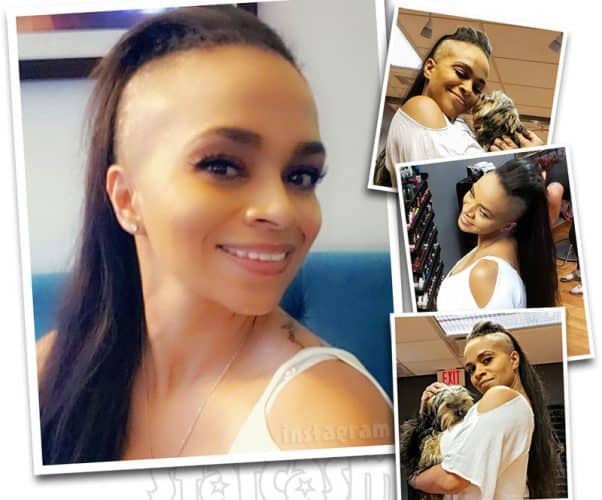 Love After Lockup: Life After Lockup star Lizzie Kommes has a COMPLETELY new look! The born again virgin and former prison sugar baby visited the Rock N Glam Salon in Madison, Wisconsin over the weekend where she had the sides of her head completely shaved, leaving a rather fierce mohawk. Of course, we couldn’t resist using Photoshop to see what Scott might look like if he followed suit by getting a mohawk too.