Category: Where Are They Now? 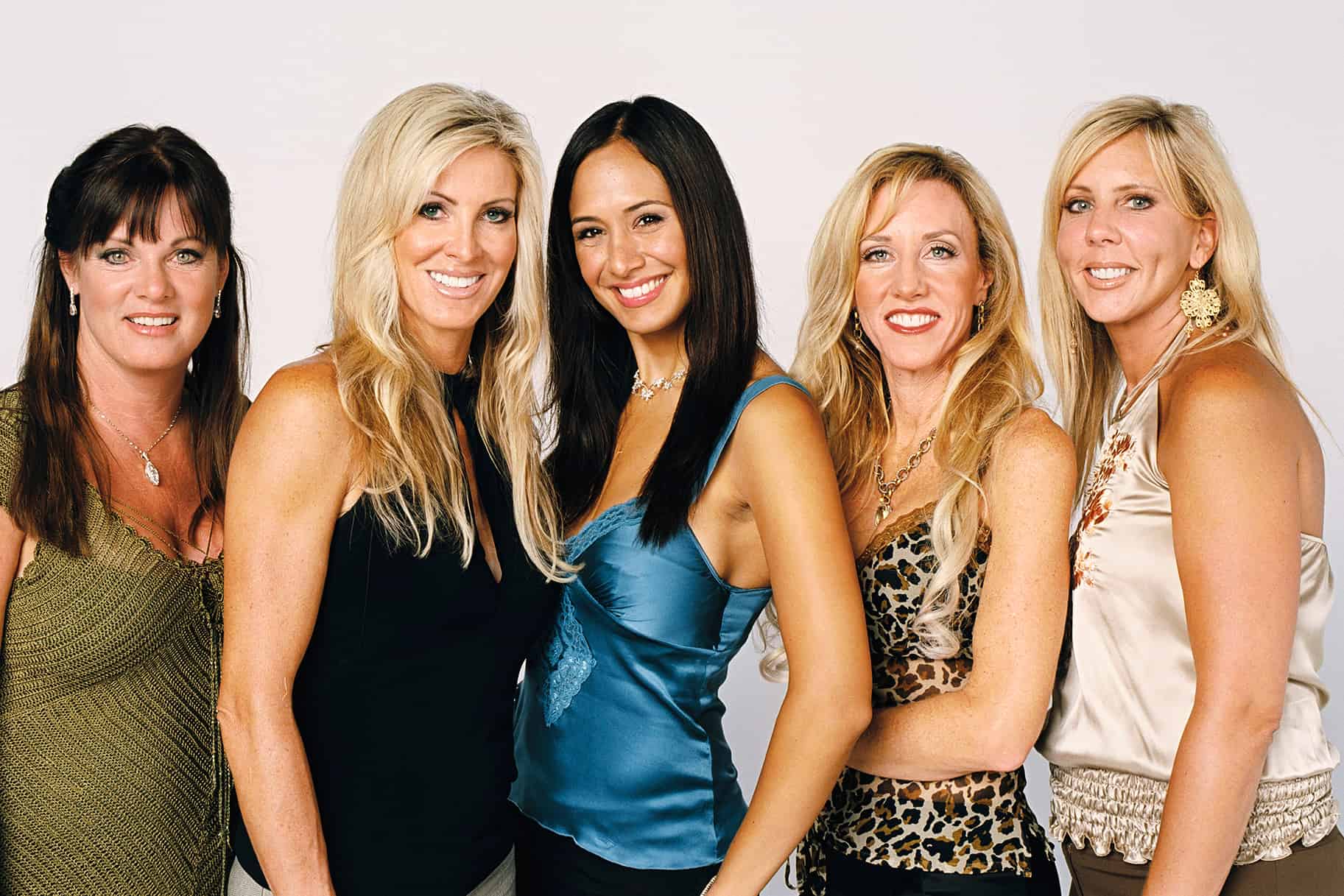 Can you believe The Real Housewives first premiered waaaaaay back in 2006? The show gave us a glimpse "behind the gates" of the largest gated community in America -- Coto de Caza, but who knew new the entire series was based on just one family?
Read More... 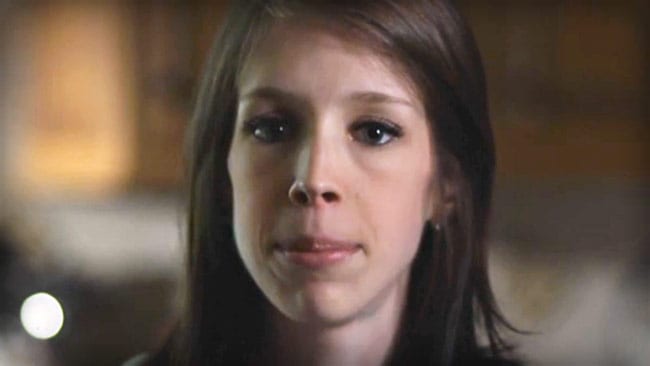 At the end of a memorable 2013 episode of Intervention featuring anorexia college student Kaila, she left treatment against the advice of doctors. Ever since then, there has been a lot of interest (and concern) from viewers about how Kaila is doing now. Thankfully, it's good news!
Read More... 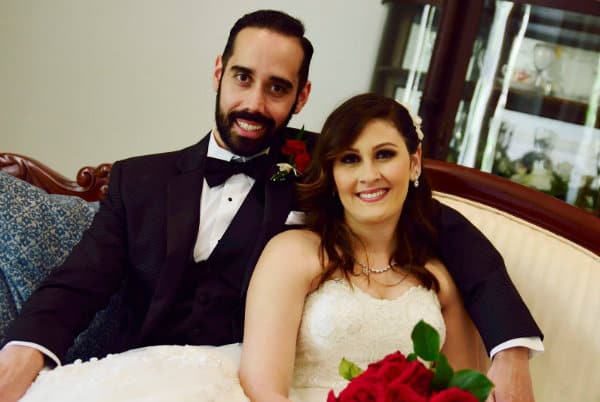 As we get ready for the new season of Married at First Sight, let's catch up with the cast from season 3. Read on for all the details!
Read More... 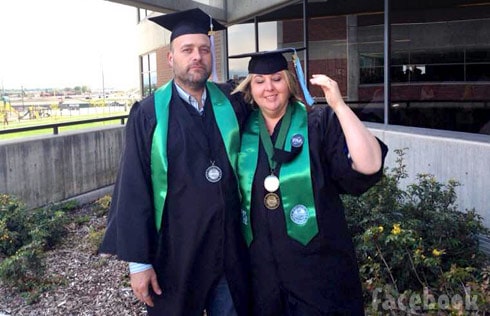 We have a great update from the Williams family of TLC's My Five Wives: husband Brady Williams and his third wife, Rosemary Williams, both just graduated from college! Keep reading to see photos from the ceremony, find out what their majors were, and also see them both showing off their major skillz in YouTube clips.
Read More... 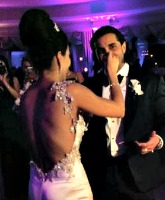 John Gotti Agnello, the former star of Growing Up Gotti and heir of legendary mobster John Gotti, married his longtime girlfriend last weekend... And the couple is starting off married life with $2.5 million more in the bank, thanks to their 500 generous guests.
Read More... 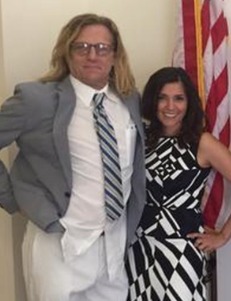 Talk about a blast from the past! On Tuesday, former stars of The Real World came together in D.C. at a caucus to raise awareness about ovarian cancer. Check out all pics of the MTV alumni including the reunion of Puck and Rachel!
Read More... 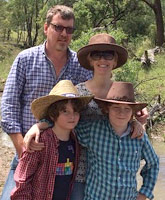 In one of the most fascinating Real Housewives "Where Are They Now?" posts we've ever done, get the latest on RHONY OGs Alex McCord and Simon van Kempen, who made the bold decision to move their family of four to Simon's old stomping grounds in New South Wales, Australia–where he is now a lawyer!?
Read More... 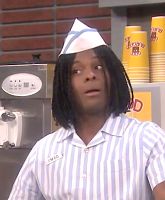 Aw, here it goes! Kenan Thompson and Kel Mitchell put their long-rumored feud to bed last night with an epic reunion on The Tonight Show. Watch their Good Burger skit, which is just as perfect as a tall glass of cold orange soda!
Read More...