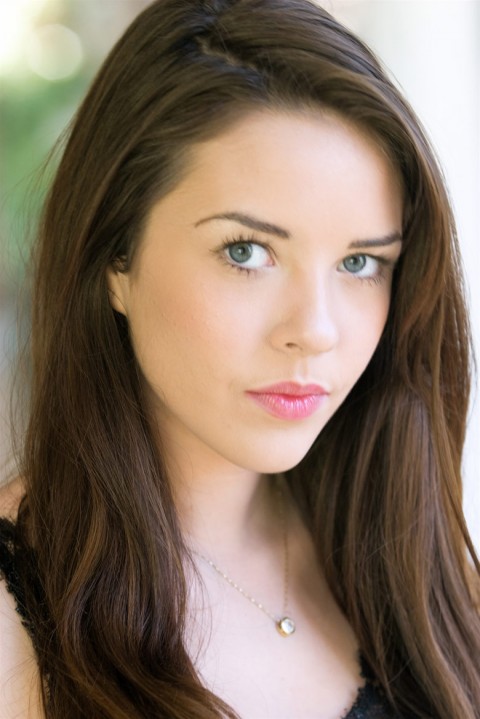 If you’re like us then I’m sure you often find yourself lying awake and night, unable to sleep because you can’t stop wondering, whatever happened to Alexis Neiers from Pretty Wild and the infamous Hollywood Bling Ring? In our latest installment of celebrity (sort of) “Where Are They Now?” we track down the troubled former E! reality star and update you on what she’s been up to, hopefully enabling us all to finally get a good night’s rest.

So, what has the former Bling Ring member been up to for the last couple of years? For starters, she met the love of her life Evan Haines in rehab — and married him. Alexis and her Canadian business owner beau tied the knot in April of last year at the Blue Parrot Hotel in Playa del Carmen, Mexico in front of just 20 guests including her mother Andrea and two sisters, Gabrielle and Tess. Alexis had some issues in the past with abusing prescription pills (this was dealt with on her reality show,) and December 2010 she was arrested for being in possession of black tar heroin. Thankfully, after going through some intensive rehab, Alexis has been able to turn her life around.

“It’s really an incredible thing to learn to love yourself and then to be able to allow yourself to be unconditionally loved by another,” Alexis said at the time. “When I entered this relationship I was happy, and now I’m even happier. He is the kindest man I’ve ever known. I am truly blessed.” 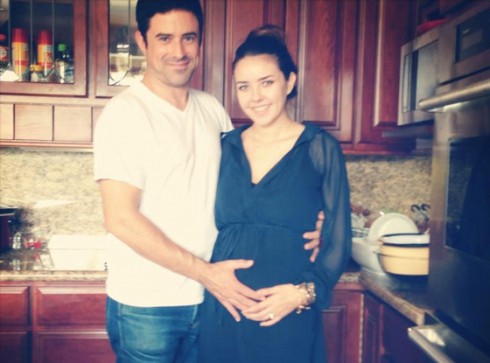 Just seven months after tying the knot, Alexis got some amazing news — she and her husband were expecting a baby girl, due on May 7. Although the first trimester of her pregnancy wasn’t easy and she was forced to stop working, the former reality star has gotten through and is ready for her new role as mommy.

“This has been such an incredible year,” Alexis told E! News in November. “You get married, things settle down. We weren’t planning on having a baby right away—but we weren’t not planning on it either. When we got the news, it was very exciting! I felt like I’ve always had motherly instincts, so it’s been a very joyous experience.”

As for her daughter’s birth, Alexis plans to have a natural water birth. “I’ve always been into holistic approaches as much as possible,” she explains. “I have a ton of girlfriends who’ve done it, and they say they’re cracking jokes and laughing throughout the labor, and that it’s just one push and the baby is out. It’s an incredible birthing experience and that’s what I’m aiming for.”

In related news, Sofia Coppola currently working on a screen adaptation of Alexis’ crimes against celebrities which is due out this June. Emma Watson plays a character based on Alexis, click here to see her filming the role last April.