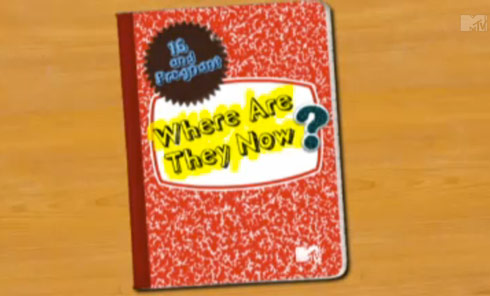 The fourth season of MTV’s 16 & Pregnant came to an end nearly one year ago and with no new season confirmed, that may have been the end of the series. However, fans will get to see the girls of seasons past very soon in an all new 16 & Pregnant: Where Are They Now? special. Over the weekend, MTV began filming with season 1’s Whitney Purvis.

According to The Ashley’s Reality Roundup, several girls will be taking part in the special, but only a select few will actually be filmed. On Saturday night the special was put in motion in Rome, Georgia when MTV filmed the birthday part of Whitney’s son Weston at a local skating rink. 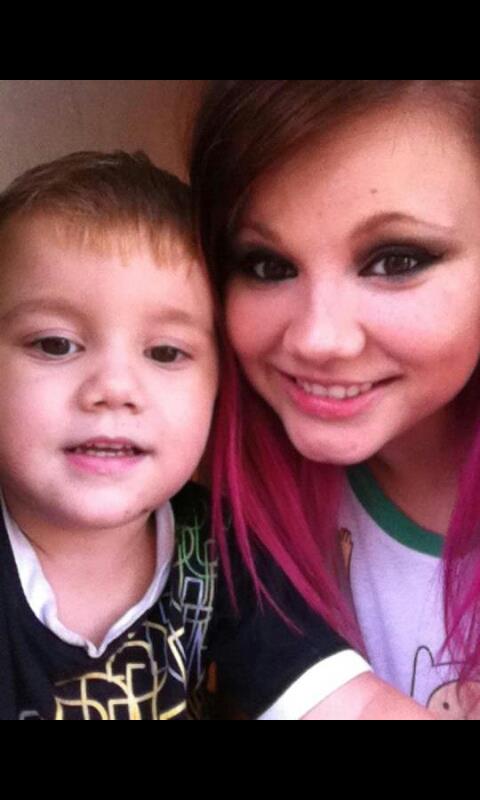 Although they were not chosen to be featured on Teen Mom, Whitney and her baby daddy Weston Gosa have remained in the headlines — but for all the wrong reasons. In May of last year, Whitney was arrested after stealing a pregnancy test from Walmart. Then, just two months later, Weston was arrested on suspicion of DUI and drug possession.

Most recently, the troubled couple was arrested together after reportedly smashing several electronics including a laptop and a cell phone. Shortly after the arrest, Whitney took to Facebook where she had the following message for fans, “Everything happens for a reason, I guess. I moved into my memaws and I don’t have a phone now so just message me on here if you need to get in touch with me.”

Despite their troubles (and a few break-ups), Whitney and Weston are still dating and living together with their four-year-old son.

So far, there’s no word on a premiere date for the special or any information about who else will be featured.

The Ashley’s Reality Roundup says that their sources have confirmed there will be no season 5 of 16 & Pregnant.