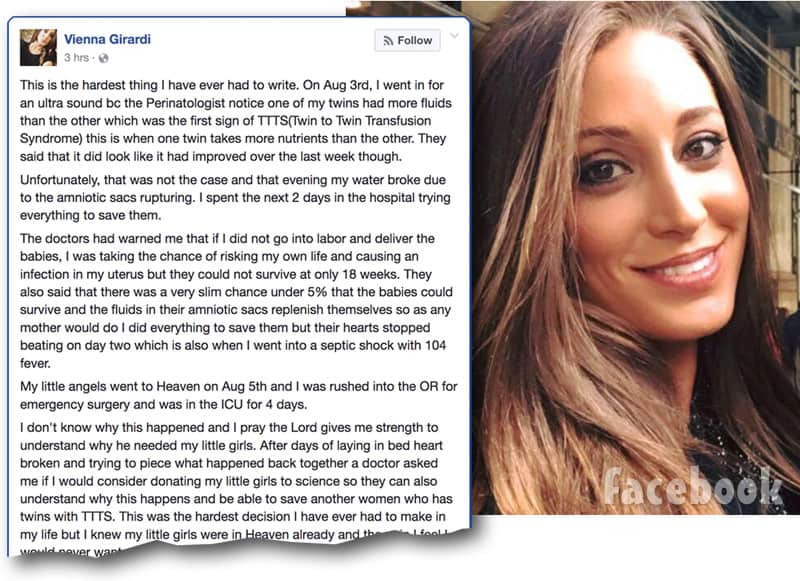 We have some heartbreaking news to report: The Bachelor alum Vienna Girardi has just announced she lost her twins after suffering a miscarriage last week. Vienna penned a lengthy and very emotional Facebook post in which she described the terrifying series of events led to the loss of her twin girls and Vienna being in ICU for four days.
Read More... 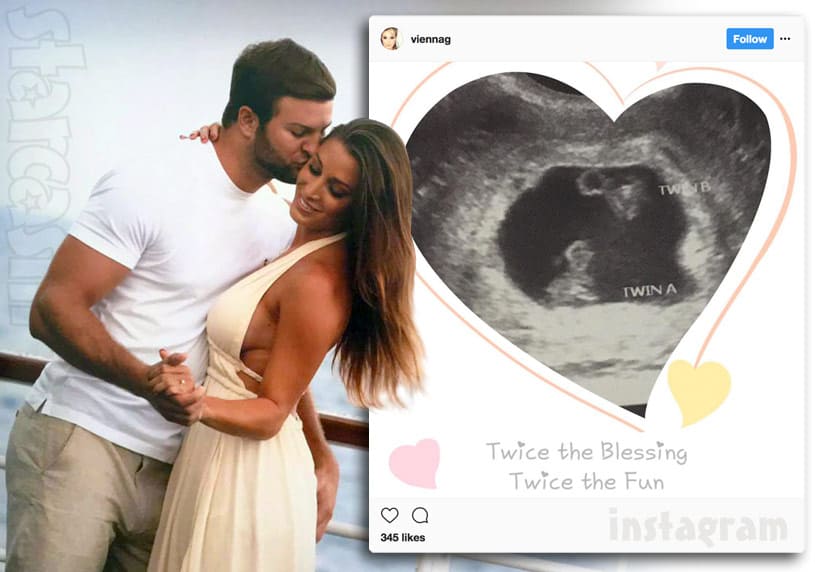