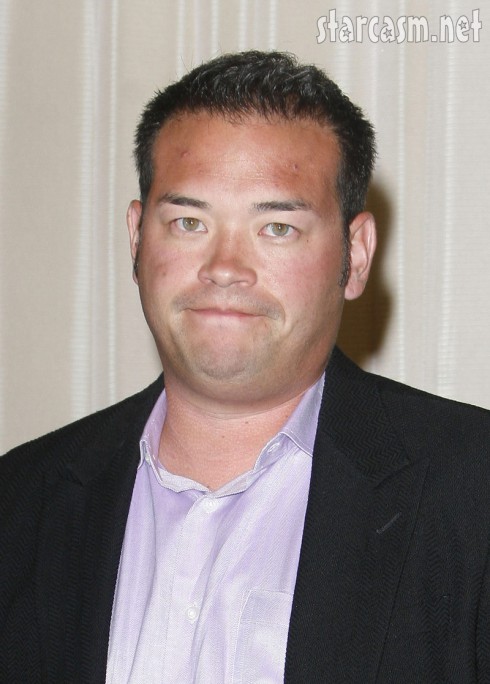 Jon Gosselin and Kate Gosselin are no better at co-parenting now than when they acrimoniously split in 2009, he told Oprah’s Where Are They Now?

Even on the basic levels, Jon and Kate’s methods of parenting are very different. Jon is currently living in a rural Pennsylvania cabin, while Kate continues to live relatively lavishly.

One thing the former spouses do seem to agree on is that the other is to blame for their career difficulties. Kate briefly spoke about the lawsuit she filed against Jon and book author Robert Hoffman during a September interview with Today.

Jon, who is waiting tables while searching for an IT job, said he is also hindered by his semi-regular drag through the mud.

“I want to live a normal life, but I’m always drawn back into the media with certain conflicts, and it’s disheartening. It’s frustrating. I’m just looking for a normal career, so I can support my family and move on with my life.”

Watch Jon’s full interview during Oprah: Where Are They Now? on OWN this Sunday night at 10/9c.

Kate Gosselin tells ‘The Today Show’ she still loves the Jon “she knew”; shocked and hurt over Hailey Glassman [VIDEO]