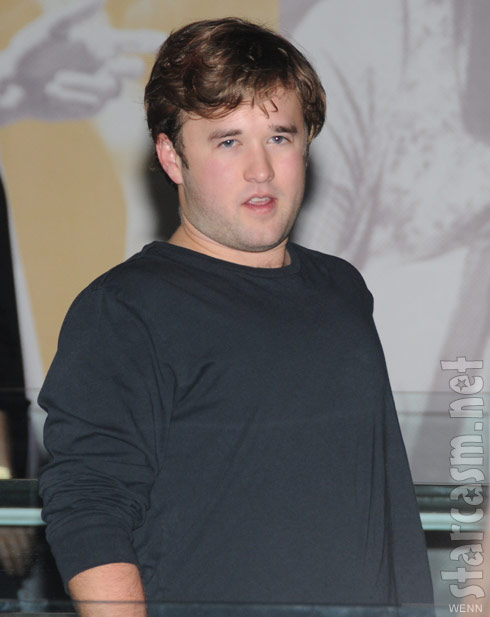 I literally did a doubletake when I saw this photo of kid star Haley Joel Osment attending the opening of his play Red at the Suzanne Roberts Theater in Philadelphia earlier tonight! The 23-year-old former child star of such movies as The Sixth Sense, Pay It Forward, A.I. Artificial Intelligence, and Secondhand Lions is looking a little different now.

After seeing the picture I did some checking because the last thing I remember Haley working on was the short-lived Broadway production of American Buffalo alongside John Leguizamo and Cedric the Entertainer. It seems there is good reason I haven’t heard much about Haley for the last few years because, according to IMDB, he has only been in one movie since… 2003!

That’s right, outside of voices in videos games and making guest appearances on television shows, the only other film he has done is 2007’s Home of the Giants. (Nope, I hadn’t heard of it either.)

For comparison, here are a few photos of Haley Joel Osment through the years: 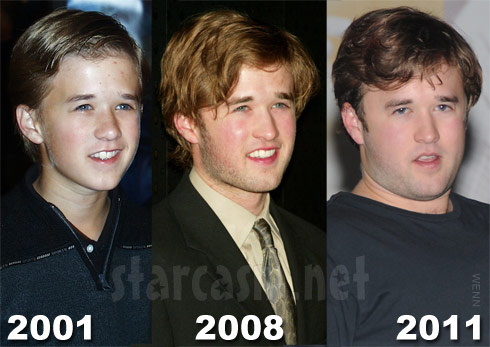 For those interested, Red is a play co-starring Haley Joel Osment as Ken, painter Mark Rothko’s assistant during the time Rothko was painting his famous murals for the Four Seasons restaurant in Manhattan. (Rothko is played by Stephen Rowe.) I’m a huge Rothko fan and just thought I’d toss in that extra tidbit of info! You can see the man-faced Osment in Red at the Suzanne Roberts Theatre in Philadelphia from October 14 through November 13. 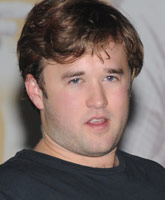