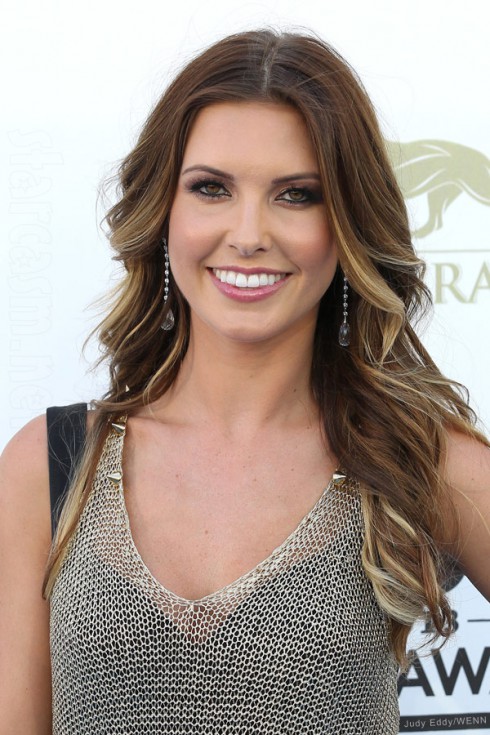 MTV is currently re-airing episodes of their fan favorite pseudo-reality series The Hills, culminating on Friday with the airing of the much-anticipated alternate ending. The marathons have rekindled an interest in the lives of cast members, perhaps none more so than the only major cast member to star in all six seasons, Audrina Patridge. So what has Audrina Patridge been up to since finishing up The Hills?

Prior to The Hills ending MTV ordered a pilot episode for a spin-off reality show for Audrina tentatively titled The Audrina Show, but they would eventually pass on the project. MTV sister network VH1 did pick up the show however and Audrina premiered on April 17, 2011 and ran for ten episodes.

Here’s a promotional shot of Audrina Patridge from the VH1 Audrina show: 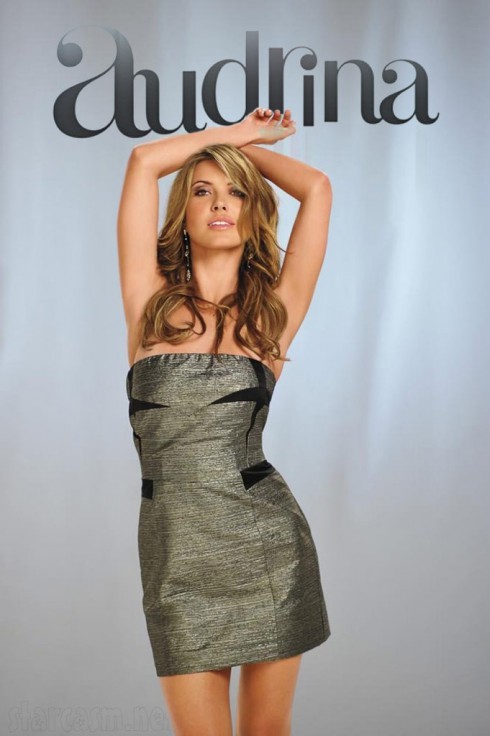 The series starred Audrina’s family, including mother Lynn Patridge, dad Mark Patridge, sisters Casey Loza and Samantha Patridge, brother “Marky” Patridge, Casey’s husband Kyle Loza, and Audrina’s boyfriend Corey Bohan. The show After averaging 610,000 viewers an episode, the network announced on September 1, 2011 that it would not be renewing Audrina for a second season. 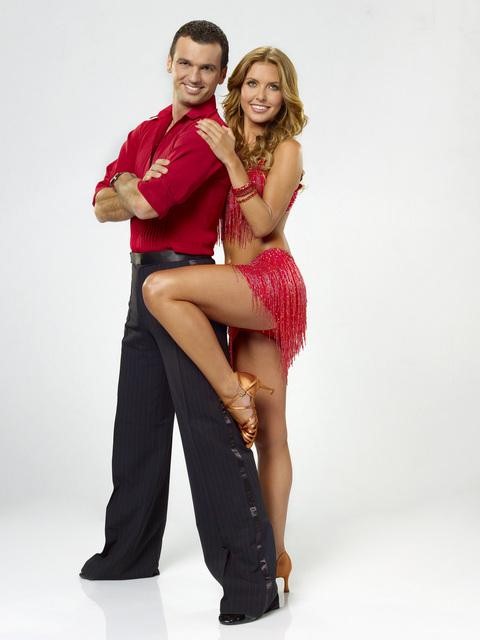 Just after the conclusion of The Hills in 2010 Audrina Patridge received national attention by competing on the eleventh season of Dancing With The Stars. Audrina’s dance partner was Tony Dovolani (above) and the couple finished in seventh place. Audrina’s mom Lynn Patridge made headlines after Audrina’s elimination with a viral video of her drunken rant protesting the judges’ decision.

In January of 2011 Audrina Patridge signed on to host the Dream Maker webseries on YOBI.tv. The description from the site: “Dream Maker stars Audrina Patridge as an up and coming talent manager who moves from Hollywood to Detroit to start her own talent firm.” Among those joining Patridge on-camera are YOBIAct winners Rory Kramer and Lisa Mason Lee, YOBILaugh winners Joshua David Evans and Gisele Noel, YOBISing winners Kari Fleskes and Janick Thibault, and YOBIFilm winner Tal Haring. The contest winners working behind the camera are YOBIPics winner Chris Ebarb and YOBIFilm winners Tal Haring and Paul Kurti. The webseries had 13 episodes, which are still available to watch at YOBI.tv. 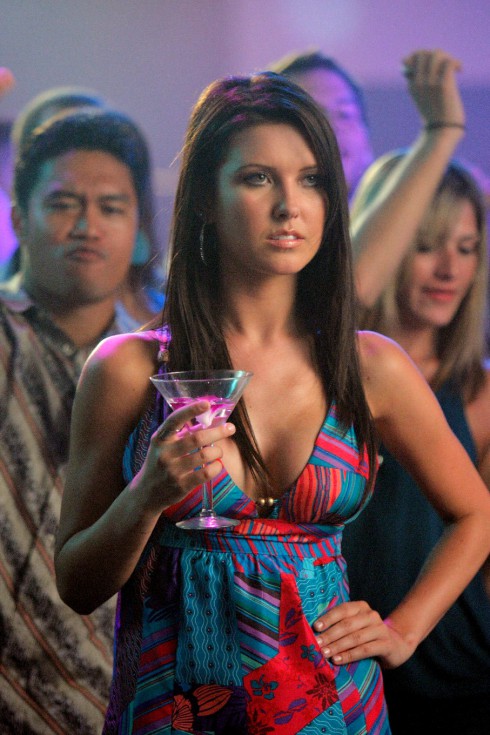 Audrina Patridge tried her hat at movie acting, getting some screen time on the direct-to-DVD films Sorority Row (2009) and Into the Blue 2: The Reef (2011). (You can see Audrina Patridge with dark hair from Into the Blue 2: The Reef in the photo above.) Audrina also had small parts in Honey 2 (2011) and Scary Movie 5 (2013), although her scenes in Scary Movie 5 (as Christian Grey’s Slave) were cut out in the final edit, reportedly due to the fact that they were too risqué for a PG-13 movie.

If your re-addicted to The Hills, be sure to check out our “What are Heidi Montag and Spencer Pratt doing now?” post too! OK, now back to binge watching The Hills marathons on MTV!

* If MTV is currently on an extended commercial break, you can kill about 15 minutes scrolling up and down this Audrina Patridge bikini photo!

Just how fake was “The Hills?”

Hilary Duff says she would do a Lizzie McGuire reunion — where is the cast now?