It seems safe to say that the people who appeared on season one of Catfish lead some interesting lives. From finding love on VampireFreaks.com to romancing a transgendered woman who’s actually just a woman, the show had a way of bringing together some amusing characters. The majority of episodes threw viewers for big loops and ended up without a true love connection… So, where is the Catfish crew today?

Last night’s reunion show brought together some of the most dramatic couples of the night (I’m looking at you, Mhissy and Jasmine), but a few pairs were notably missing. After a little investigation work, I’ve managed to track down some details on what the remaining couples have been up to since filming.

Kya and Dani: Their’s was a heartwarming tale of unconditional love. After meeting on VampireFreaks.com, Kya started a romance with “Alyx,” who she believed to be a man. With Max and Nev’s help, Kya learned that “Alyx” was actually Dani, a transgendered male. When they finally united, Kya and Dani seemed to share a real connection. 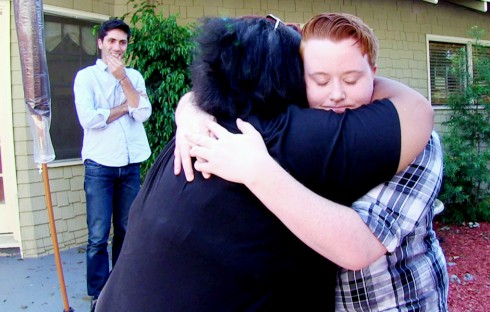 Sadly, they later broke up. On his Twitter, Dani quickly brushed off a viewer’s question about what happened between him and Kya by saying “people change.” The good news is that Dani now has a new long-distance girlfriend and he’s proud to have lost some weight! Not as much information is available about Kya.

Mike and Felicia: Proving that no two Catfish episodes are the same, Felicia was the girl in the pictures… She just lied about other details of her life. At the end of the show, she and Mike were on friendly terms and were willing to give their relationship a shot. 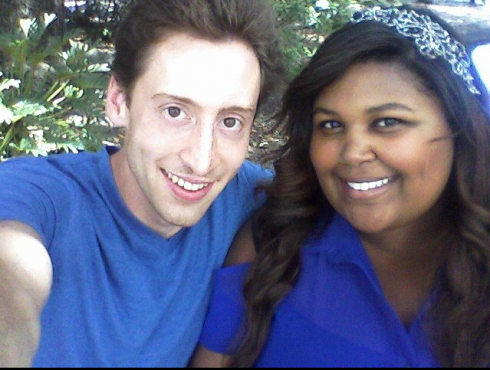 After filming, Mike’s ex-girlfriend (who he dated for five years before she decided to date girls) proclaimed her love for Mike and they got back together. In a YouTube Q&A session, Felicia shared that she also has a new boyfriend who is personal trainer. He’s even helped her lose a bit of weight!

Tyler and Amanda: Tyler had a pretty intense virtual relationship with Amanda, so he was definitely shocked (and embarrassed) to find out that Amanda was actually a gay man named Aaron! 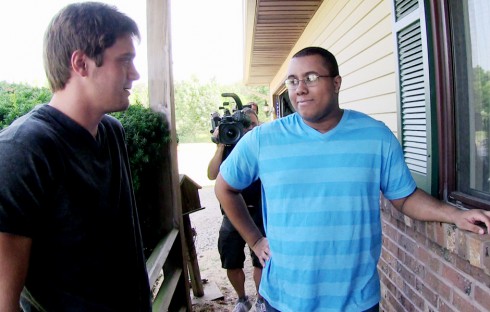 Like many other catfishers, Aaron had a bad habit of creating false online profiles. He even got kicked out of college for flirting with his residential assistant under a fake name. In the show, he revealed that he did this because he was actually really insecure and uncomfortable with his sexual identity.

Although the two men haven’t spoken since the show, both seem to be doing well. However, Aaron revealed he didn’t do the reunion because he was upset with Nev and the way he was portrayed on the show! He does seem to be on the right track with his life again, though. According to his Twitter, he’s writing a book and planning on attending Michigan State University next fall.

I wish there were more updates on Tyler, but his social media accounts remain private. (Although, that’s probably a good policy for a recovering catfish.)

Rod and Ebony: In the most confusing and twist-filled episode of the season, heterosexual Rod fell in love with transgendered Ebony. When they met, it seemed like Rod would be pleased to learn that Ebony was actually 100 percent female, but he threw a curveball by saying he only liked her because she was paying him a monthly allowance! Oh, and Ebony was actually a lesbian for 15 years before she started talking to Rod. So, yeah… 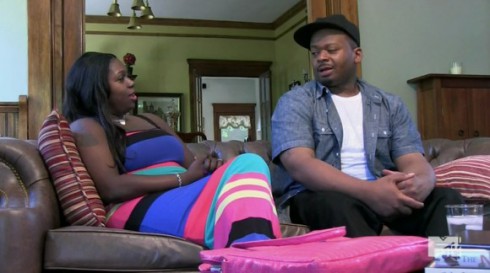 After the show, Rod reconnected with an old girlfriend. Ebony also got a new girlfriend, although they have since broken up. She is now open to dating men or women and is pursuing her own internet radio station and makes public appearances. Ebony, who is a cancer survivor, also offers the chance to take her out on a date to people who contribute more than $50 to the Leukemia and Lymphoma Society.

What did you think of the reunion show? What updates surprised you the most?