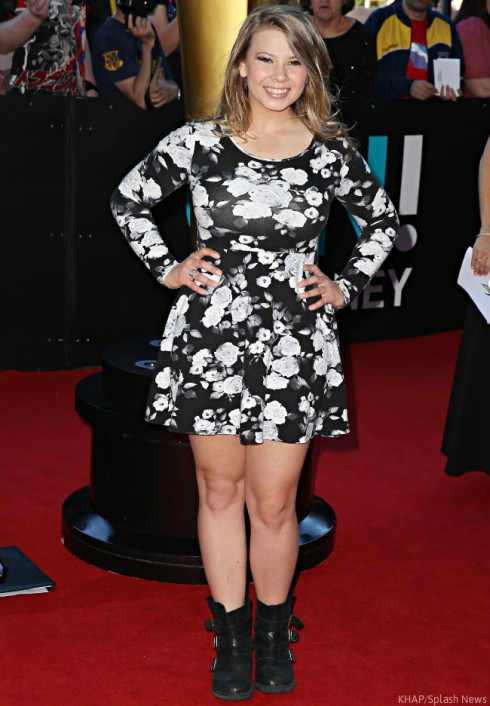 Bindi the Jungle Girl no more! While walking the red carpet at the AACTA Awards on Thursday, Bindi Iwrin proved she’s a young lady… Although dad Steve Irwin would be proud to know she doesn’t mind changing into khakis.

Now 15, the Australian teen has been in the spotlight for much of her life — which is fine because she inherited her father’s love for wildlife and flair for entertaining. She starred in Bindi the Jungle Girl, which began filming shortly before Steve Irwin was killed by a stingray barb in 2006.

After the nature series wrapped in 2009, Bindi went on to starring as Kirra in the 2010 direct-to-video Free Willy: Escape from Pirate’s Cove and as Nim in 2013’s Return to Nim’s Island. 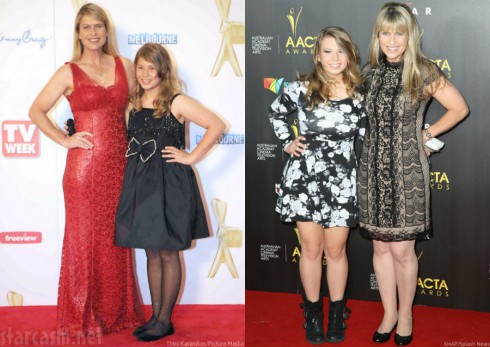 “Girls as young as me or even younger are having kids and that doesn’t seen right to me,” she said. “I think that’s really sad and we certainly need to start putting our heads together and thinking of ways to solve this. So educating our kids, giving them that freedom of choice and available help.”

In terms of her personal life, the teen seems to be wading into the waters of the dating world.

She created more buzz a few months later by referring to a guy in one of her Instagram photos as a “very, very close friend.” He responded to a person in the comments that they were “dating it up date style.” 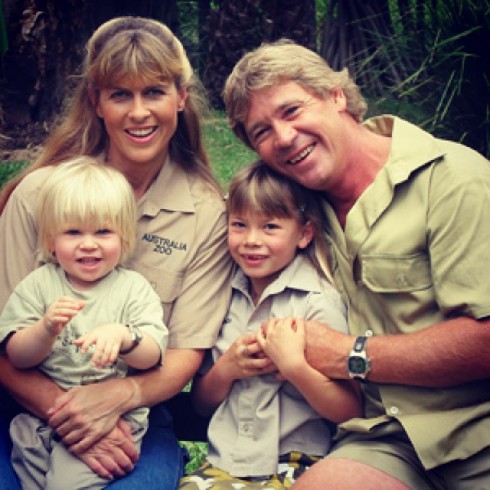 Even if there is a special guy in Bindi’s life, carrying on her father’s mission remains her top priority.

“He was my living, breathing super hero and I want to make sure everything that he worked so hard for continues on forever and that’s what’s most important for me.”

Mischa Barton’s glad she’s no longer a tabloid story: what’s she up to now?