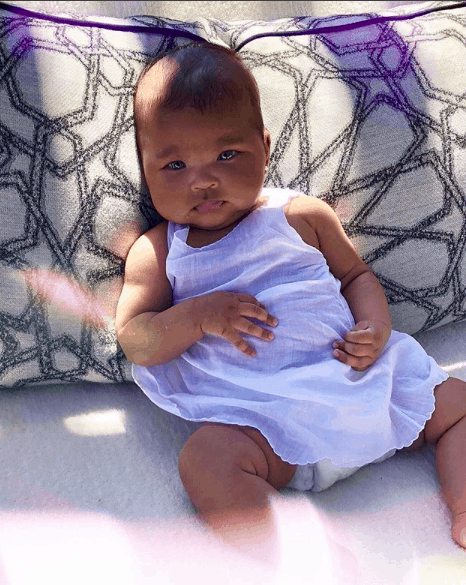 Khloe Kardashian shared a new photo of baby True Thompson with a word that seems cryptic to native English speakers. Find out why Khloe chose the word "Kyankus" to accompany this gorgeous photo fo her baby girl on Instagram.
Read More... 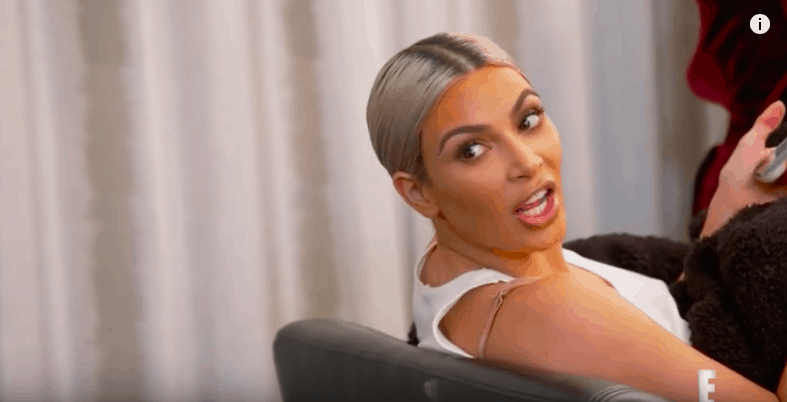 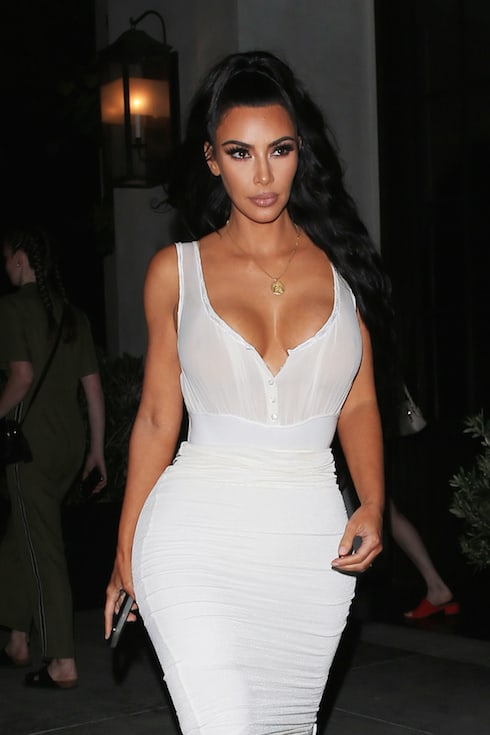 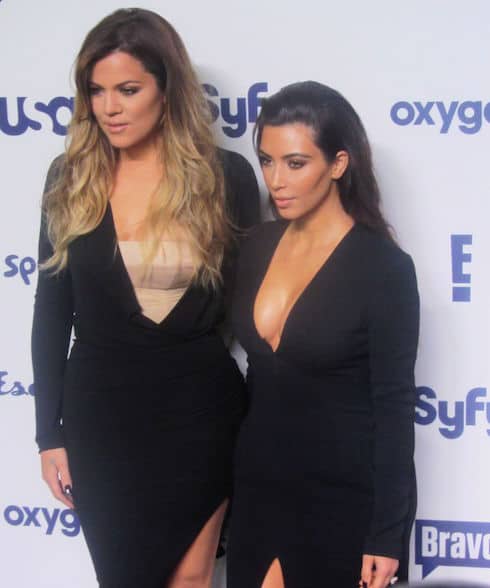 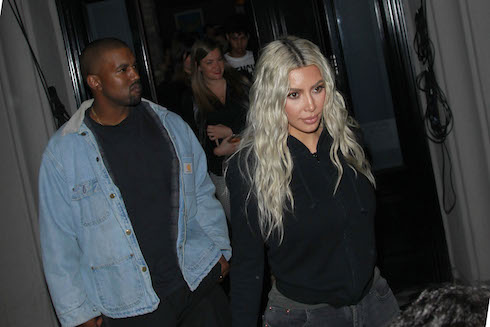 Kanye West and Kim Kardashian are said to be on the verge of a divorce in light of his recent "embarrassing" behavior and apparently careless ways. The Kim and Kanye split is reportedly the only way to relieve what's become a major "family crisis" involving the two.
Read More... 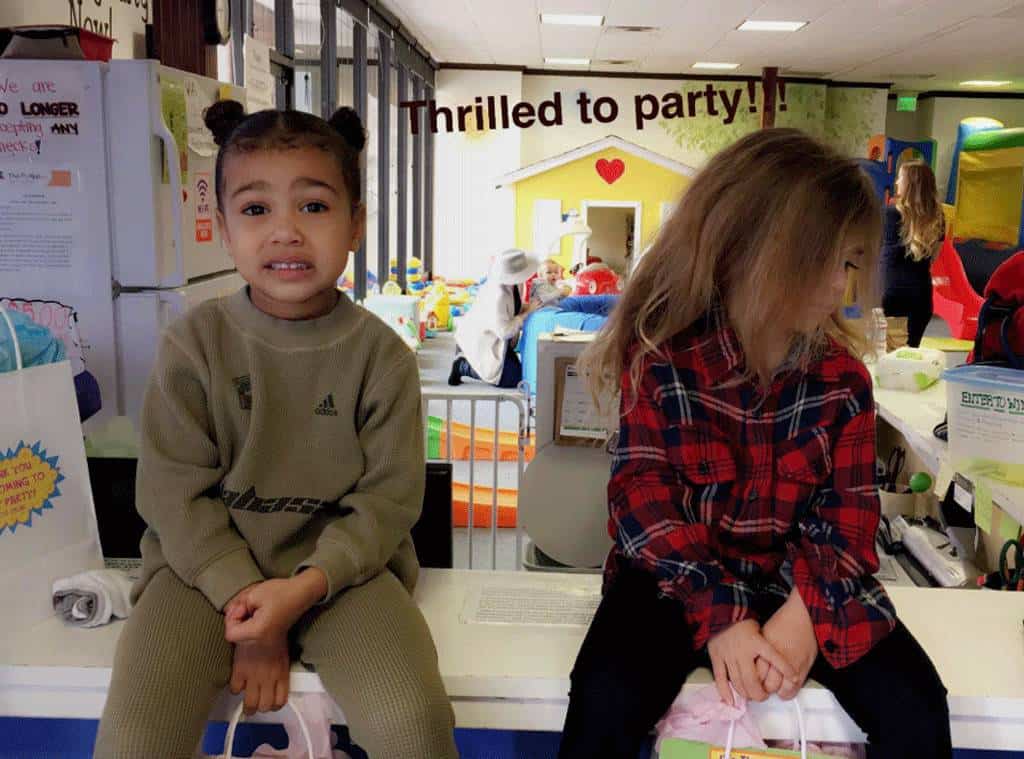 The Kardashian/Jenner dynasty is growing (almost) as quickly as The Duggars. With the births of Chicago, True, and Stormi this year, 62-year-old matriarch Kris Jenner's grandbaby count is almost into the double digits. Below is a breakdown of all of Kris Jenner's nine grandchildren as of May 2018.
Read More... 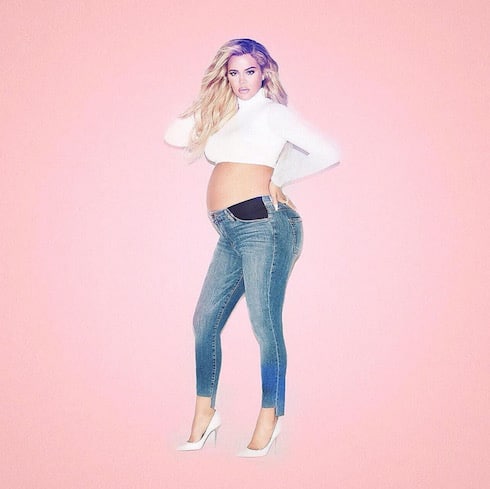 The long wait for the third Kardashian baby of 2018 is over: Khloe Kardashian gave birth to her first child with Tristan Thompson earlier today. Given the recent revelation that Tristan appears to be a whirlwind of infidelity, we feel confident in assuming that this will also be Khloe's final child with him.
Read More... 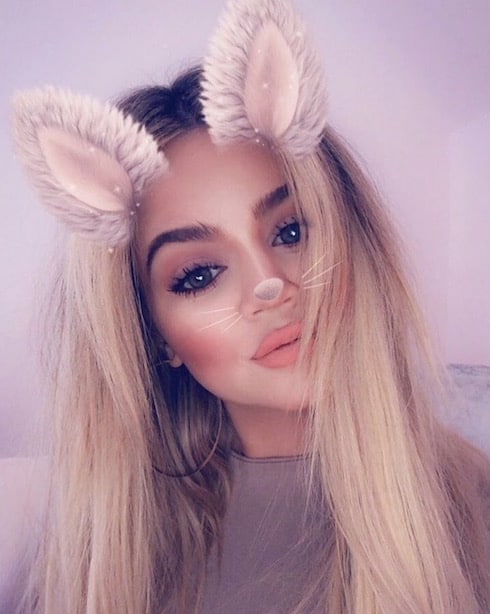 Her fellow pregnant sisters only announced the birth of their children days after delivering them earlier this year -- so did Khloe Kardashian give birth already, too? According to some very tasty gossip, Khloe and Tristan may have actually already welcomed their baby girl into the world...
Read More...
We use cookies to ensure that we give you the best experience on our website. If you continue to use this site we will assume that you are happy with it.OkNoPrivacy policy