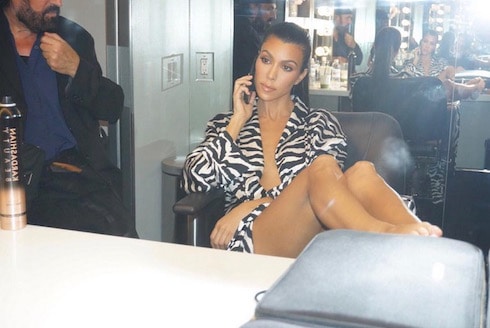 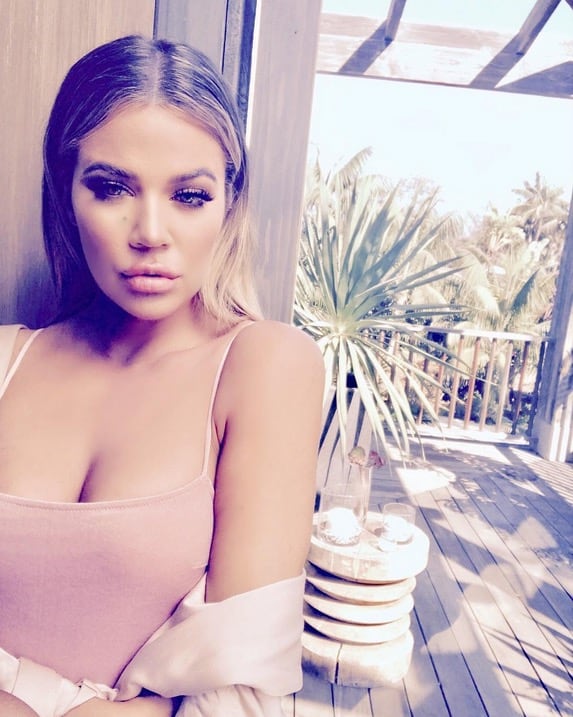 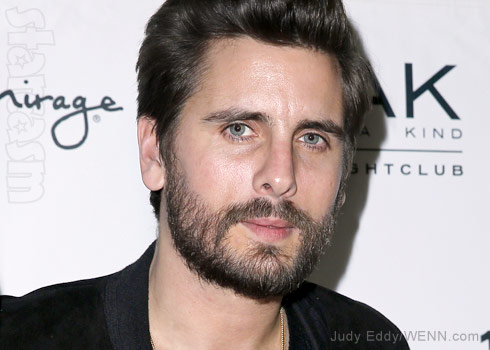 The Los Angeles County Fire Department confirms that they transported Scott Disick to a hospital last month after he was placed on an involuntary 5150 psychiatric hold.
Read More... 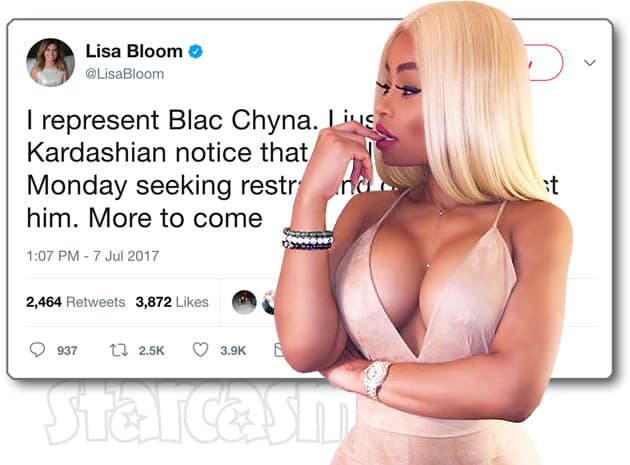 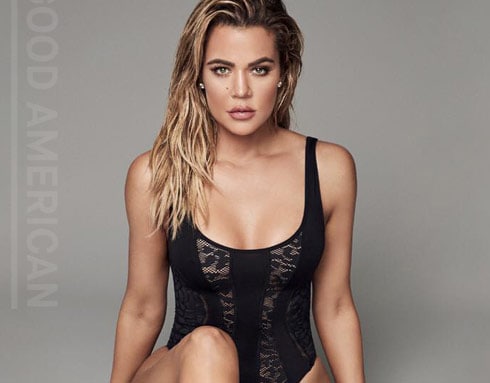 Khloe Kardashian's Good American fashion brand is expanding its "inclusive sizing" selection to include bodysuits, and of course Khloe herself is helping sell the sexy new looks by serving as one of the models!
Read More... 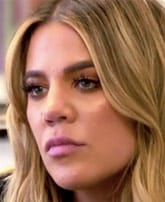 Khloe Kardashian has revealed that she only pretended to try to get pregnant with her ex-husband Lamar Odom. See the clip in which she explains this to a doctor as she attempts to be a surrogate for sister Kim Kardashian, and get her detailed explanation as to why she was purposefully misleading to Odom.
Read More...

Brandon Jenner released his first solo EP titled Burning Ground late last year, which was followed by an ambitious crowd-sourced video for the single "I Believe." Now, as Brandon prepares to tour in July, he has released a homemade black-and-white video for his song "Shadow," which includes his wife Leah Jenner on vocals.
Read More... 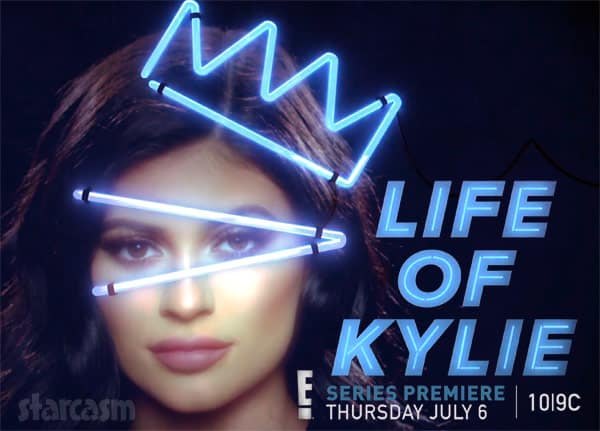 Watch the very first preview trailer for the Kylie Jenner docuseries Life of Kylie! The eight-episode reality show is set to premiere in July on E!
Read More...
We use cookies to ensure that we give you the best experience on our website. If you continue to use this site we will assume that you are happy with it.OkNoPrivacy policy