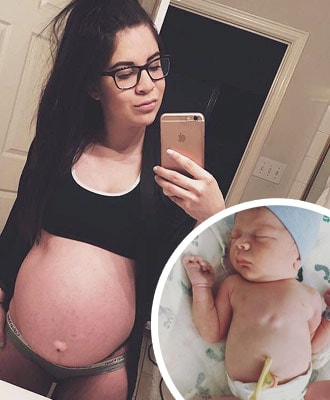 Congratulations to 16 & Pregnant Season 2 star Ashley Salazar and Justin Lane as the couple just welcomed their second child together, son Phoenix Roy Lane! Keep reading to see the first photos of little Phoenix, and read about Ashley's difficulties leading up to his birth.
Read More... 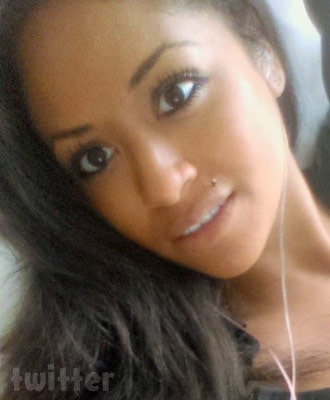 We have some very sad news to report as 16 & Pregnant mom Valerie Fairman has reportedly died from an apparent drug overdose at the age of 23. Keep reading for all th einformation that we have, plus read some of the condolence messages from her Season 2 co-stars.
Read More... 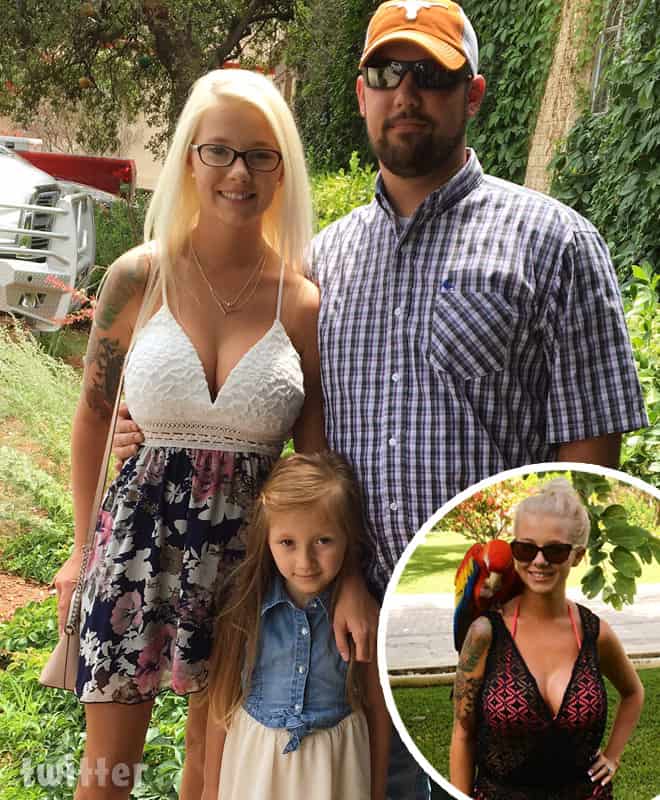 It's been a little over four months since 16 and Pregnant star Lindsey Nicholson (formerly Lindsey Harrison) made the trip down to Florida for a complimentary boob job courtesy of Dr. Miami, and since then, she has been showing off her newest assets online in a series of bra-popping snaps.
Read More... 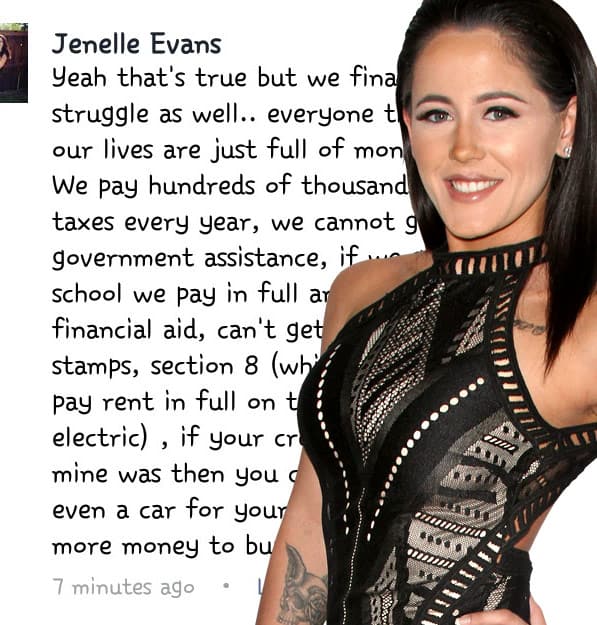 Last night, we shared a lengthy post by 16 and Pregnant star Nikkole Paulun in which she criticized MTV and their Teen Mom shows for their inaccurate portrayal of what it's really like to be a young mother. Jenelle Evans shared Nikkole's post on her Facebook page and offered up her rebuttal, assuring Nikkole and others: "We struggle just as much as any moms." Keep reading for all of Jenelle's comments as well as Nikkole's rather brilliant suggestion for an MTV spin-off show.
Read More... 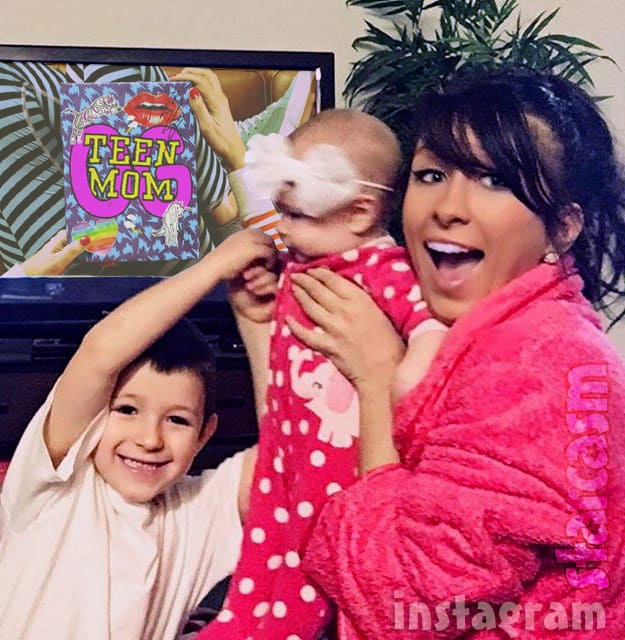 16 & Pregnant alum Nikkole Paulun is speaking out against MTV, claiming that the Teen Mom franchise presents a distorted view of what it is really like to be a young mother.
Read More... 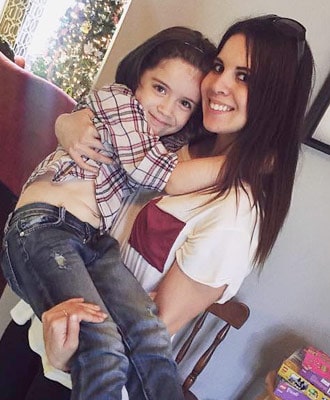 In one of the most improbable happy endings in reality television history, 16 & Pregnant star Ashley Salazar is currently engaged to her daughter Callie's father, Justin Lane, and she just revealed they are expecting their second child together! Keep reading for their announcement as well as a refresher on Ashley's emotional two-hour episode and some of the difficult things that have happened to her since.
Read More... 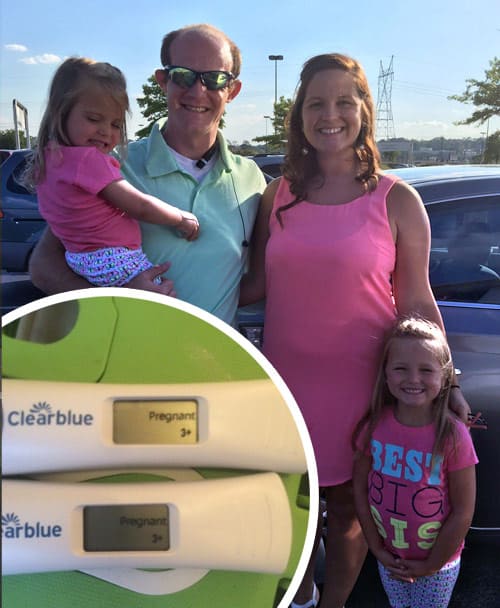 16 & Pregnant Season 4 alum Sarah Roberts had some tumultuous and chaotic teen years with her ex Blake Thomas, but she has since moved on and found stability with her fiance Justin Fine. The two, who have been together almost three years and share a young daughter together, announced plans to get married this September. But, it appears they received a surprise wedding gift a few months early as Sarah just revealed she is pregnant with her third child!
Read More...
Lauren Dolgen, an executive at MTV and the creator of 16 & Pregnant and the Teen Mom franchise, is exiting after 19 highly successful years with the company. Dolgen has publicly defended the importance of the Teen Mom shows in the past and her boss echoed that sentiment in a letter praising her work as she moves on to the next chapter in her life.
Read More...
We use cookies to ensure that we give you the best experience on our website. If you continue to use this site we will assume that you are happy with it.OkNoPrivacy policy