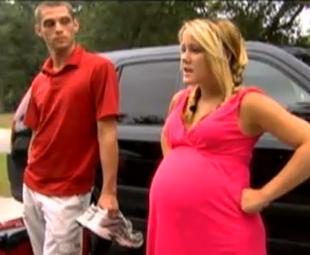 The first season of 16 & Pregnant (which featured six girls) and the follow-up series Teen Mom which followed four of those girls through their first year of motherhood, achieved massive success and definitely changed a lot of lives. Bravo to MTV and to all the girls, families, and baby daddys who chose to participate in this well-made series that documents the highs, lows, and the staggering reality of getting pregnant so young. Of course the editing maximizes the drama, but overall the production presents accurate snippets from the lives of these young moms.