This relatable illustration is floating around Twitter as the world's first meme. It was published almost a hundred years ago in Judge, a satire magazine that ran from 1881 to 1947.
Read More... 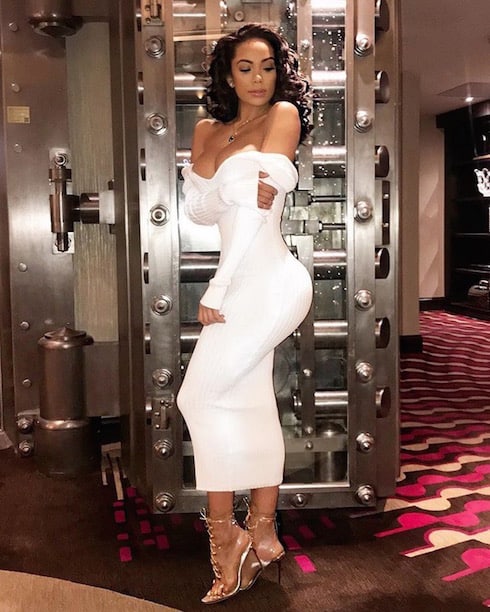 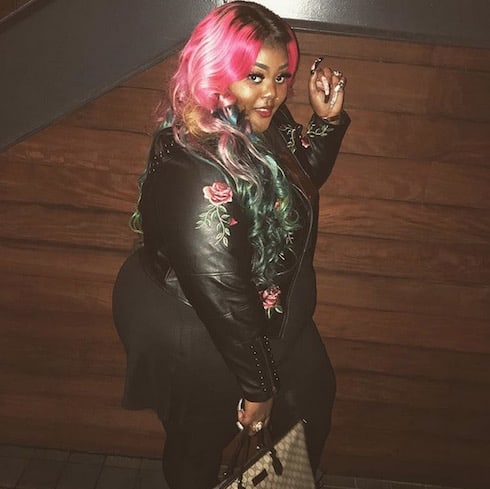 The newest member of the Love & Hip Hop Atlanta cast is out to make a name for herself by repping for full-figured women everywhere. 23-year-old Tokyo Vanity comes to the show via New Orleans, where she first became known thanks to a viral hit and a high-profile beef.
Read More...

Donna Lombardi from Black Ink Crew is one half of the couple in a surprise sex tape that leaked earlier this week. The other half is fellow Black Ink cast member Alex The Vagina Slayer -- not Donna's serious boyfriend Mo. And neither Donna nor Alex is talking...
Read More... 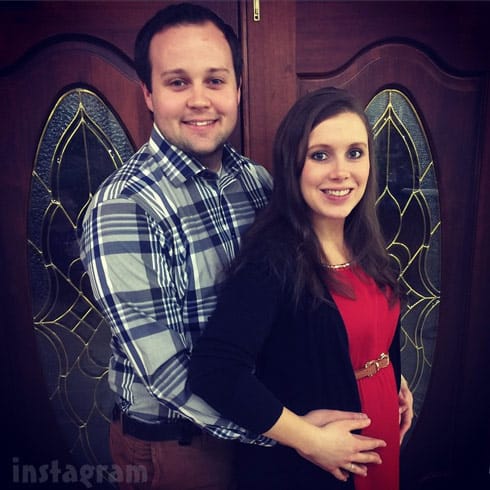 Anna Duggar came back to Instagram out of nowhere this week. Counting On returns for its new season on February 26th. Since TLC's beleaguered hit has already lost two of its most high-profile cast members, could this be the start of Anna's return to reality TV?
Read More...
Kylie Jenner made her triumphant return to the land of selfies this week, and her Instagram feed is awash with comments from people who refuse to believe that she didn't have a little post-pregnancy nip and tuck before sharing the shots. This has, naturally, led to all kinds of new commentary on Kylie's mom bod.
Read More... 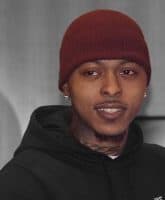 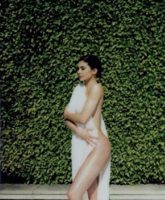 Kylie Jenner. who has yet to actually officially confirm that she's really pregnant, decided to call further attention to her hidden baby bump by revealing a surprise cache of tasteful nude photos on social media.
Read More...
We use cookies to ensure that we give you the best experience on our website. If you continue to use this site we will assume that you are happy with it.OkNoPrivacy policy