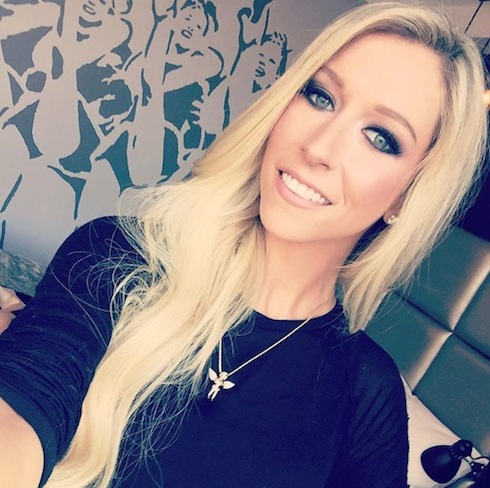 The Brittany Fogarty Mob Wives tenure has been brief, but certainly not without drama! Brittany and Drita D'Avanzo made headlines this week when they teamed up in Drita's ongoing Twitter feud with Karen Gravanzo; now, though Drita's pulled back somewhat, Brittany continues to slam Karen for what she says are outright lies. How did this beef get started, and where's it headed? Read on for the latest!
Read More... 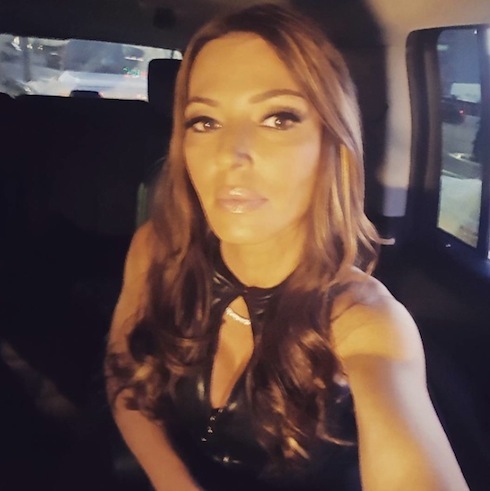 The ongoing Drita and Karen Twitter fight just went full-blown nuclear! The two have disagreed for days over what was and wasn't requested of Karen Gravano during last week's funeral for Big Ang; now, both women decided to let their feud go very public...and very malicious. Read on to see exactly what Karen says Drita accused her of, and why Drita's teaming up with new cast member Brittany Fogarty to try and set the record straight!
Read More... 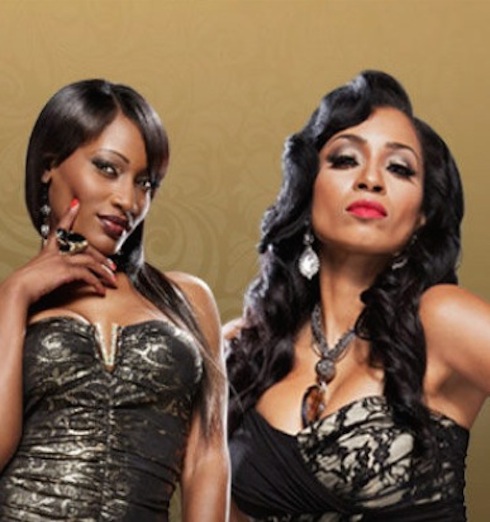 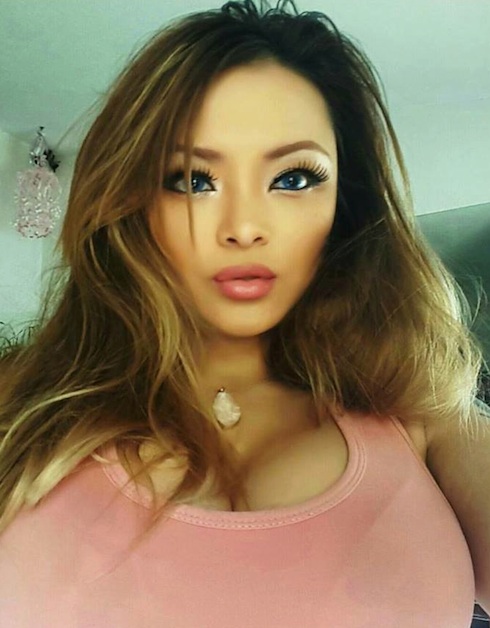 Tila Tequila has been working overtime this week! Just one day after her comments about deceased Mob Wives fan favorite Angela "Big Ang" Raiola earned her widespread ridicule and condemnation, the 34-year-old took to Facebook to apologize for her controversial statements...by letting an employee take the blame. Does Tila Tequila's explanation hold water? Read on to see what she said!
Read More... 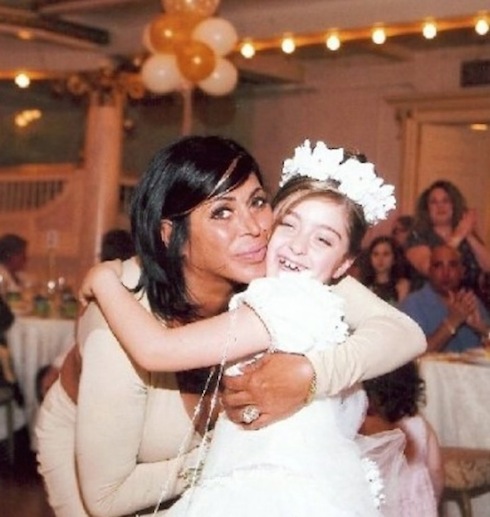 Tribute after Big Ang tribute has begun pouring in from all over the world in the wake of the Mob Wives star's passing. Read on to see what Big Ang's family and former reality TV co-stars have to say about their lost friend, and to find out how you can leave a message for the family to read.
Read More... 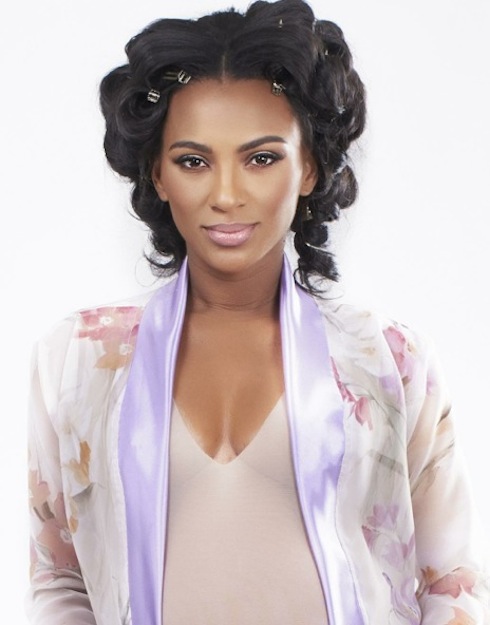 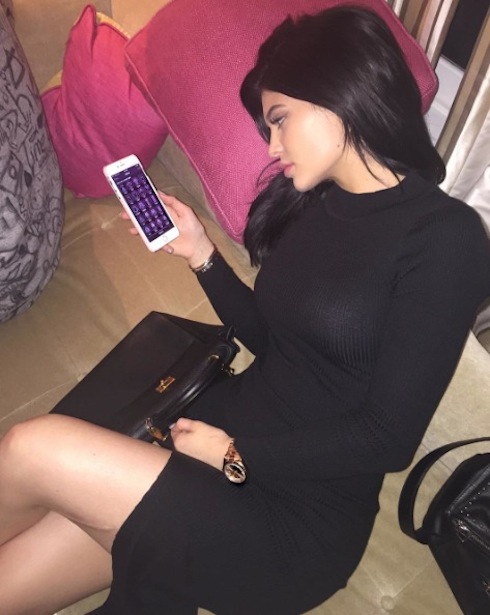 Kylie Jenner pantless managed to rock the internet this weekend, which is reportedly just what the 18-year-old budding icon wanted. Kylie Jenner and Tyga are said to still be figuring out the new phase of the relationship that many in the press have dubbed "Kyga"–and their ongoing metamorphosis was on full display when Kylie outright banished Tyga from her home for the evening, instead punishing him via a playdate with Justin Bieber. How did things turn out? Read on for all the details...
Read More... 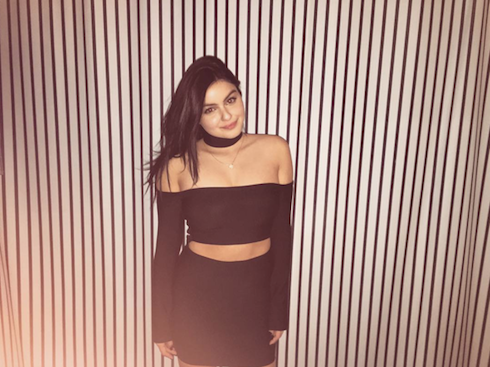