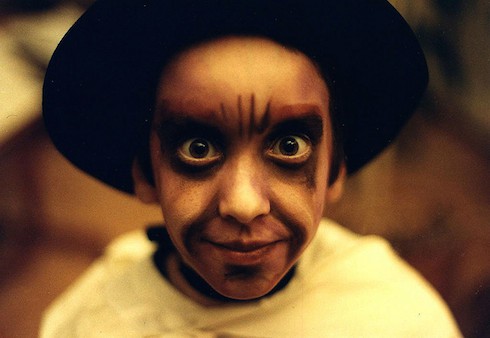 This Halloween season, we can expect to be treated to a new first for televisual reality programs: Discovery’s Destination America brand is going to air a live exorcism. That’s “exorcism,” as in the exorcising of spirits from a heretofore haunted house. And “live,” as in broadcast live into your entertainment device of choice as it’s happening.

As the Los Angeles Times notes: no, this is not a parody.

“EXORCISM: LIVE!” will actually not be the first television broadcast of an exorcism (or an attempted exorcism, as the case may be). That honor goes to 20/20, which aired footage of an exorcism all the way back in 1991–and which you can check out at the end of the article.

What the real-life live exorcism will be, however, is the first actual live broadcast. And, in order to give the show a little extra kick, Discovery America is broadcasting straight from St. Louis–and the home that inspired the 1973 horror classic The Exorcist. 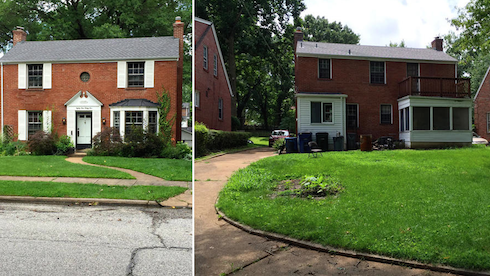 Above, the actual alleged haunted house where the exorcism will take place

The quiet, suburban house was the site of Roland Doe‘s legendary exorcism in 1949. It was Poe’s story–that of a young boy, possessed by malevolent spirits, who required the intervention of religious authorities in order to rid him of their curse–that became the basis for the 1971 novel The Exorcist. Two years later, the novel would inspire the film, and the overall story became a major part of American horror lore.

Destination America and the Ghost Asylum crew hope to draw on that lore. The October 30th broadcast will feature every one of the Tennessee Wraith Chasers, along with psychic Chip Coffey. The crew will film daytime and nighttime presentations to supplement the live broadcast–and, in a further attempt at getting the public interested and involved, will make multiple live feeds of stationary cameras available at DestinationAmerica.com. According to the press release, “Viewers can track and report any mysterious anomalies they may see on their own screens throughout the special. The network will also host a LIVE Twitter chat with select tweets appearing live on air.” 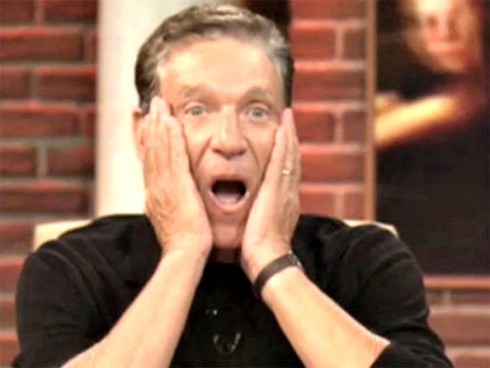 And, just for good measure, here’s the complete exorcism special 20/20 aired in 1991. If nothing else, it should be interesting to see how the Ghost Asylum special compares to one that’s nearly 25 (?!) years old:

Derick Dillard compares Jim Bob to Jeffrey Epstein, may be inching closer to writing a book