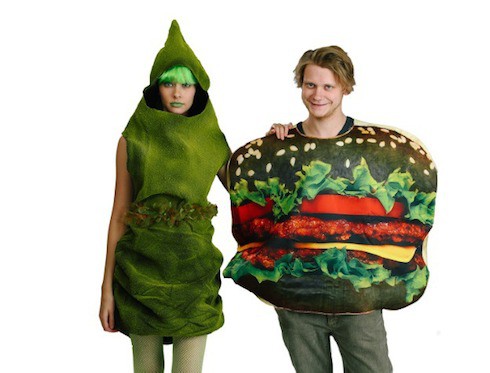 Every year, the “Sexy” Halloween costume ante gets upped a little bit more. We thought we’d seen it all with “Sexy Pizza Rat,” based on the popular viral video of (almost) the same name, but, thanks to Burger King’s new black bun sandwiches, there is a brand-new contestant for silliest, most fun Halloween costume. It is the Sexy Green Poop, and it is real. Very, very real…and very, very poop.

The costume exists because of the green poop phenomenon that accompanies consumption of Burger King’s hot black buns. The buns are made with squid ink, which will turn carb-based foods as black as night–but which, when digested, come out rather greener on the other end. In the wake of Burger King’s October introduction of black buns onto American shores, and the subsequent discovery of the green poop phenomenon, people began using the hashtag #GreenPoop so much that it began trending on Twitter. Like you do. 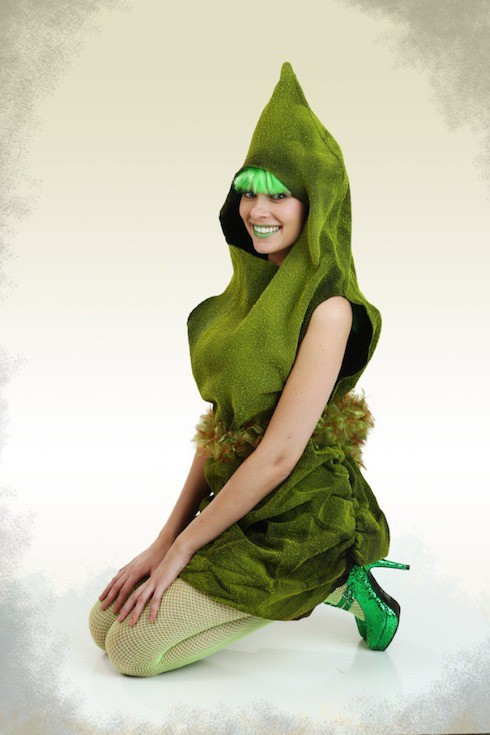 At the same time, video of the Pizza Rat scurring down into a Manhattan subway with a dinner fit for a (Fisher) King went viral. And then the “Sexy Pizza Rat” costume became a thing, because of course it did.

So the good people at HalloweenCostumes.com decided to play along, and create their own ode to ridiculousness at the holidays. And thus was the Sexy Green Poop costume born. 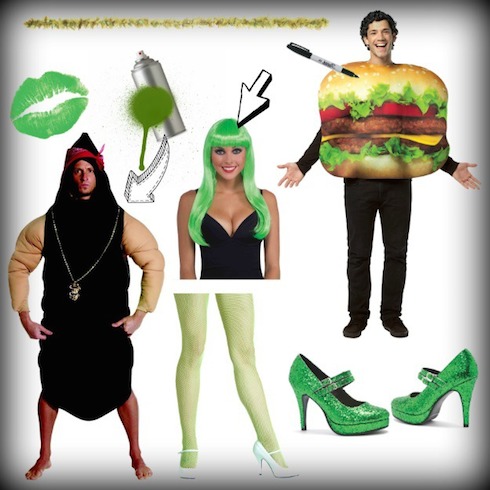 All you need to do is buy the Sexy Poop costume (the rumors are true!), spray paint it turd green, and add a few flashy green accessories. If you want to go the full monty, get your partner to buy and similarly paint the Sexy Hamburger costume. You’ll be the most hilarious pair at the costume party after everyone else is three or four drinks in.

On a related note, this particular “Sexy” costume is actually quite a bit less sexist than some of the other “Sexy” costumes out there. Your basic “Sexy Nurse” outfit, for example, is hardly more cloth than a bathing suit. And “Sexy Stripper” only comes with a pole. All things considered, the Sexy Green Poop costume could have had a much higher hemline–in which case, it would be a much less successful joke.

Do you have a Halloween costume picked out yet? And, if not, will you consider the Sexy Green Poop?